YouTube VR Gets New Watch Together Feature for Multi-Viewer Experience 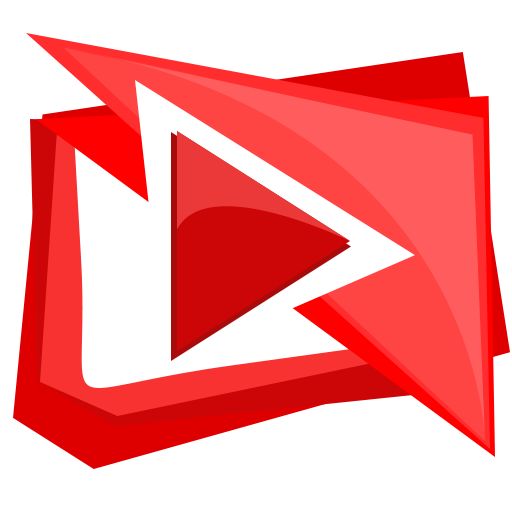 There is a scarcity of VR-ready content on the internet. The fact that not a platforms offer it doesn't help in the slightest. YouTube is one of the few places where one can go for their fix of VR videos. However, YouTube VR isn't available on most headsets, most notably the Samsung Gear. Not for long, though. Today, YouTube announced that the Samsung Gear would finally get the application. According to their blog post:

We want everyone with a VR headset to be able to experience YouTube VR. It’s already available on Daydream View, HTC Vive and PlayStation VR. Starting today, we’re expanding access to millions of people with Gear VR headsets. You’ll be able to download the app from the Oculus Store for free starting this week.

Google Teams Up With GoPro To Bring YouTube VR

The app will be available for users to download over the next week. Additionally, the app comes with a new feature in the YouTube VR app that lets you watch and discuss videos with others in a communal, virtual space. This new feature can be accessed from the YouTube VR app by clicking on the “Watch Together” icon beneath the play controls from your Daydream View or Gear VR. YouTube VR is said to host about 800,000 videos and more are on the way coming this summer.

Some lucky users will be able to get a behind-the-scenes look into the lives of some of our other favourite musicians through the VR180 Rockstar VR series. You can race to escape a digital world courtesy SoKrispyMedia.