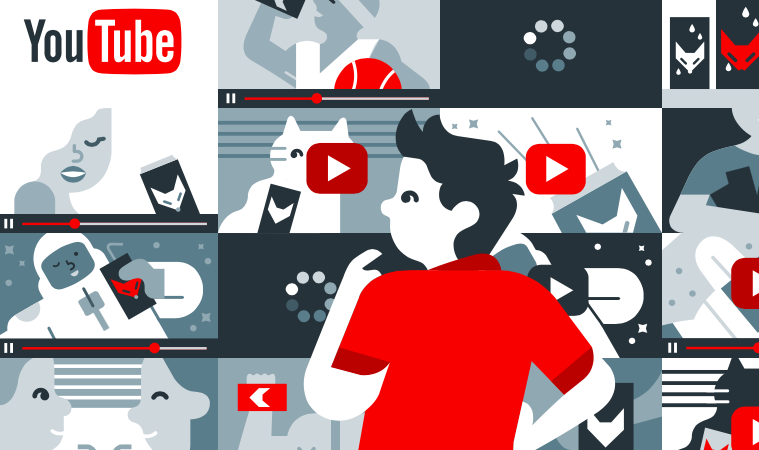 We all are avid YouTube users, but we hate the 30-seconds unskippable advertisement that pops up on most videos at the beginning. Google has finally taken note of how annoying these long ads are so it is now going to stop these ads from next year.

In a report published by Campaign, Google said, “As part of that, we’ve decided to stop supporting 30-second unskippable ads as of 2018 and focus instead on formats that work well for both users and advertisers.”

As good as this new move sounds, Google is working on new ways that will make it all be for nothing. Although the 30-second ad is going away from next year, YouTube will still be pushing the 20-second unskippable advertisements and wickedly enough, Google is planning to use unskippable 6-second ads, which are being touted as "bumper ads". It means that from next year, there are chances that Google will bombard YouTube videos with bumper ads and these ads could be placed twice or thrice, depending upon the total duration of the video.

Many of the industry analysts believe that this move by Google is to combat Facebook, whose video service is garnering significant views. Not only Facebook, other platforms like Instagram are also upping their video feed, which has a direct impact on YouTube's business. YouTube is no longer a single player in the video streaming arena and the competition is only getting stiffer.

It is funny though, because YouTube was created to provide video entertainment without commercials and now Google has turned into commercial central with ads popping up everywhere. With the change in the landscape, it would be interesting to see how Google turns around its advertisement game with "bumper ads".

Of course, there have always been ways to avoid these ads by installing extensions (the-one-who-can't-be-named) get a hint! But, if you do not mind 20 second ads on YouTube then you won't be needing the external help from next year. Also, we really hope that YouTube at least starts offering the "skip" option on all the ads, but it certainly won't because - revenue.