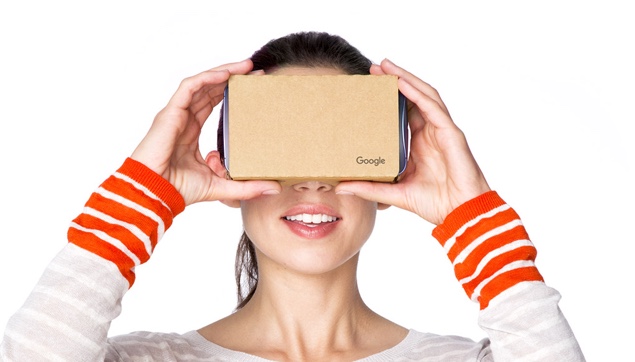 You Can Now Watch Any YouTube Video In VR On Your iPhone, Thanks To The Latest Update

Ever since the official YouTube app made its first appearance on the App Store, the offering has undergone a bunch of radical changes, making sure users get the best video experience whether they're at home or out and about. Today, Google continues that trend of enhancing experiences, and has pushed out a new update for its YouTube app on iOS, bringing to the table full support for Cardboard VR headset, allowing you to watch any video in a futuristic fashion.

The complete changelog of the newly released update is as follows:

If you have a Cardboard VR headset, then simply select the VR option in playback options during video playback and select 'Cardboard.' The screen will be split in two halves, which means you're all set to slide your iPhone into Cardboard, ready to watch the selected video in VR. 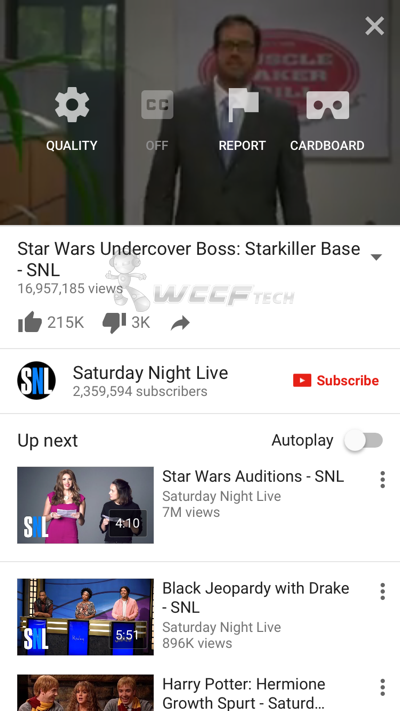 The YouTube app is absolutely free to download and install onto your iOS device, and we highly recommend giving it a go if you're a frequent YouTube user. If you already have the YouTube app installed onto your device, then simply head over to the App Store and update to the latest build which adds support for Cardboard. If you do not have YouTube for iOS installed on your device, then simply tap on this link to download it straight away. 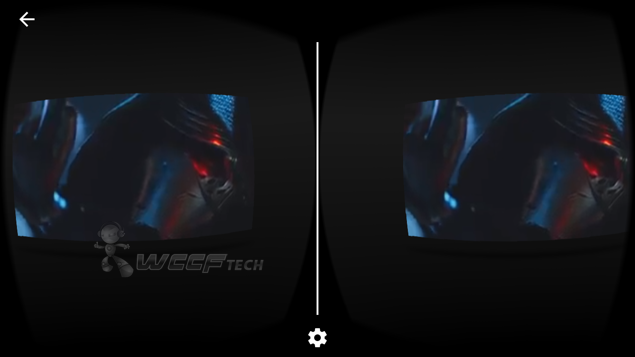 If you haven't given virtual reality a shot on your mobile device, then getting started with Cardboard and YouTube is the way to go at this current moment in time. The headset will set you back only 15 bucks, which, quite honestly, is pocket change for a lot of us out there.

If you've made your mind regarding Cardboard, then simply jump to this official link to buy one for yourself. It's also worth mentioning here that Google sells a bunch of other variations of Cardboard as well, suiting your style and taste. But still, we wouldn't recommend going beyond the $15 option. Who knows virtual reality might not float your boat at all!

If you gave YouTube and Cardboard a shot, then be sure to let us know about your experience in the comments section below.