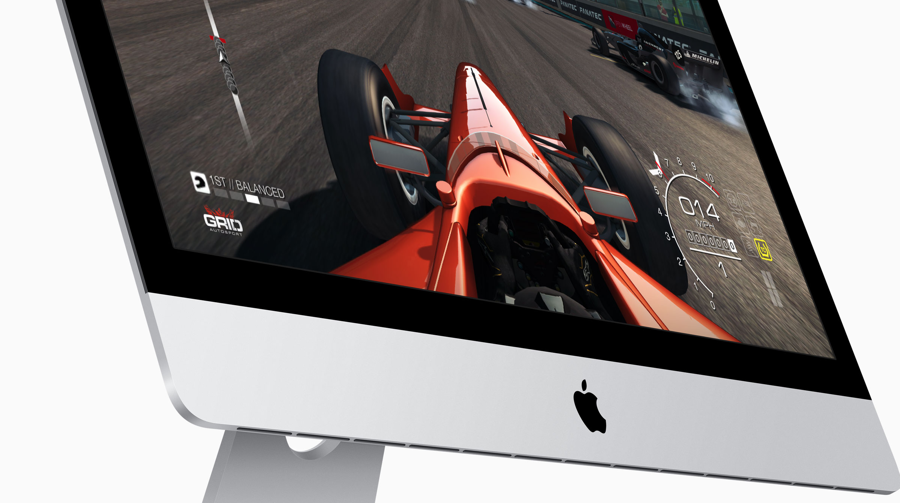 Believe it or not but you can upgrade the base line 5K iMac to the highest-end specification which Apple sells at your own home. A video tutorial outlines how it's done.

Evade the Apple Tax and Upgrade the 5K iMac Yourself and End Up Saving Up to $2,000

The 5K iMac is not a cheap computer to buy if you customize it with high-end hardware. Apple charges a premium for even the slightest of upgrades. This includes things like the processor, hard drive, even the RAM. But, you'll be surprised to learn that you evade the 'Apple tax' by purchasing a low-end 5K iMac and then upgrading it to the highest end spec which Apple sells on its website. Once you are done, you'll be surprised to learn that not only you now own the highest end iMac which Apple sells, but you end up saving $2,000, something which Apple would have charged you for the upgrade.

The feat was pulled off by Snazzy Labs, and they went ahead to upgrade a mid-tier 5K iMac. The stock configuration included an i5 CPU, 512GB SSD and 8GB of RAM. Once the 'operation' was done, the iMac was boosted to an Intel i7 7700K CPU along with a 2TB SSD and 64GB of RAM.

The 27" 5K iMac is a good computer for many; however, to users that want high-end specs, Apple charges way too much money. Snazzy Labs pulls apart a base model iMac, upgrades the CPU, SSD, and RAM; showing the world the best iMac that Apple doesn't sell! Get the world's best iMac configuration for $2,000 less than what Apple charges.

The surprising part about the entire upgrade is this: the benchmarks reveal that the new upgraded machine performs better than the highest-end 5K iMac model which the company currently sells. This basically means that you can go beyond what Apple offers, but it's a trip that is meant for people who are ready to tinker around with the hardware on a very molecular level. And yes, in case you're wondering, this will void the bonkers out of your warranty. Therefore make sure you are well aware of what you are getting yourself into.