You Can Now Use Your Google Home to Play White Noise 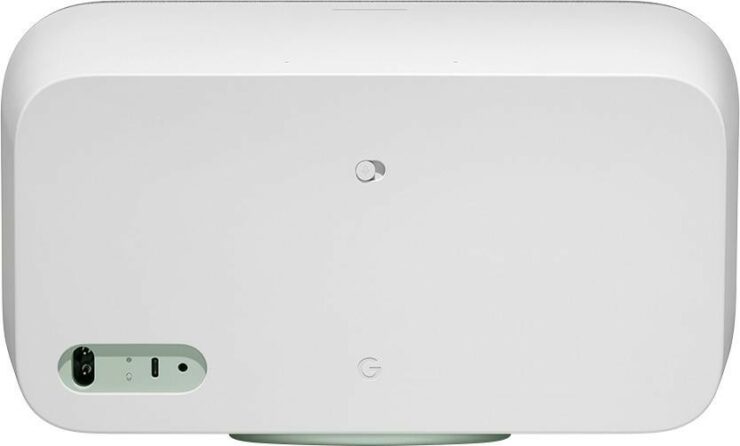 The point of getting a Google Home speaker (other than assuring Big Brother that you're thought crime free) is to keep you entertained throughout the day. Apart from playing music, telling you your schedule and looking up the recipe to Blue Waffles online, the smart speaker can also help you relax after a long day of work. You could go for the old-fashioned water lapping up against a beach sound or plain white noise, for when you really want tranquillity.

Thanks to a new update rolled across for some Google Home speakers, all you need to do is ask Google to “Help me relax” or “Play ambient noise” to get started. For now, it is only supported in the U.S., U.K., Canada, and Australia, and a global rollout is expected soon. You can choose from a list of fifteen recordings, according to your preferences.

We can understand why there are natural phenomena in the list, as they are legitimately calming. Not quite sure what Country Sounds are, exactly, but I'm sure it has an audience.. It might need some work though, as the Google Home could play country music, mistaking it for the former. Oscillating fan sounds might bring about a calming effect for some too. The running water sounds might do more harm than good, as people might involuntarily check for any running faucets in their house. Unless specified otherwise, the recordings loop and are played for up to 12 hours, which should be more than enough to cover the sleep cycle of most people. I sincerely hope that users get the option to add their own sounds somewhere down the line.

If you're in any of the regiones specified above, do give it a try and let us know in the comments below if it helped you relax.