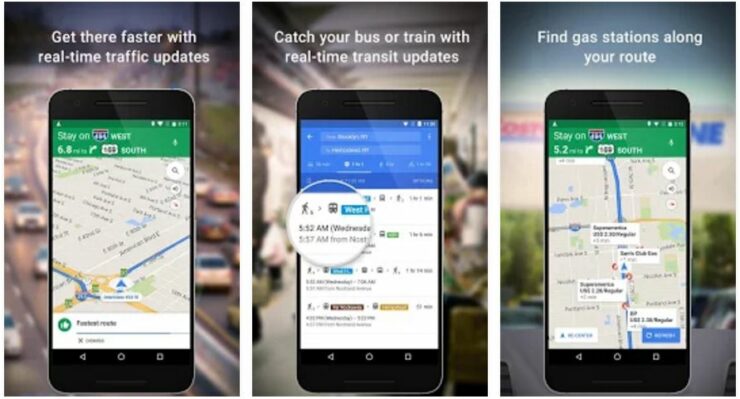 Making Google Maps accessible to average users is one of the motives of Google. To do that, Google has added two new features in its Google Maps app for Android: the Wi-Fi only option and the ability to download Google's Maps on SD card. Let's see these both features in a little more detail and what utility does it boasts in emerging markets.

You Can Now Download Google's Maps To Your SD Card

The Wi-Fi only option has been in the testing phase since last month and might come in handy for users who travel a lot. When the feature is activated, it will keep the device in offline mode, blocking the app from exchanging cellular data. However, messaging and other apps can still connect to the mobile network. This way users can cut down roaming data charges and will be beneficial to those with limited data plans. 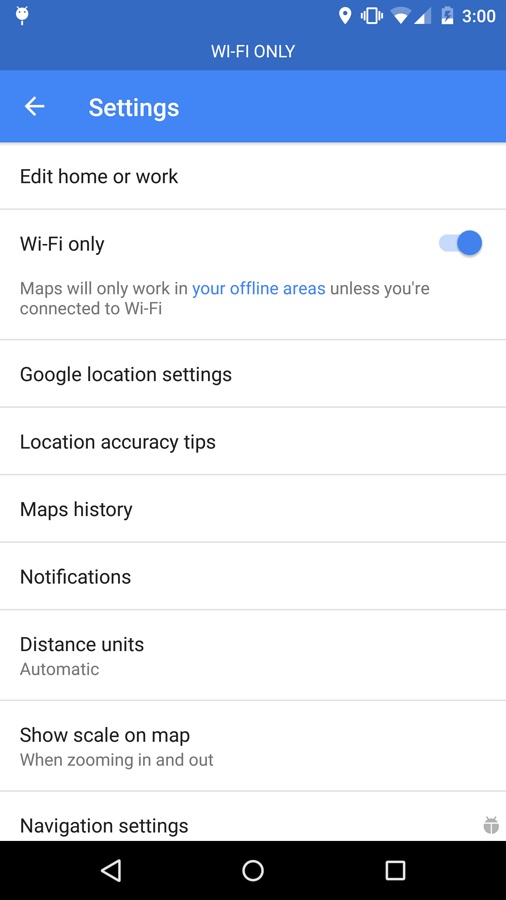 Apart from the Wi-Fi only feature, Google Maps also allow users to download maps on SD card. Offline maps have always been a great help. However, downloading them might take a lot of space if you own a budget smartphone. This is where this feature is most useful. If you have an entry level smartphone with 4 GB internal storage, which is taken up by, obviously, media content and other important stuff, you can still download maps to your SD card. This feature was previously not available for Android users. According to Google:

Entry-level smartphones come with internal storage capacities as low as 4GB, while higher-end models range between 8GB and 32GB. For many of us, that’s not enough for all the videos, music, apps, and photos we cram onto our beloved smartphones. To ensure that Google Maps users with any storage capacity can download and use offline areas when they need them most, we’ve added the ability to download your offline areas to an external SD card (if your device supports them) on Google Maps for Android. Now you’ll never have to choose between snapping more food photos or the ability to navigate offline. 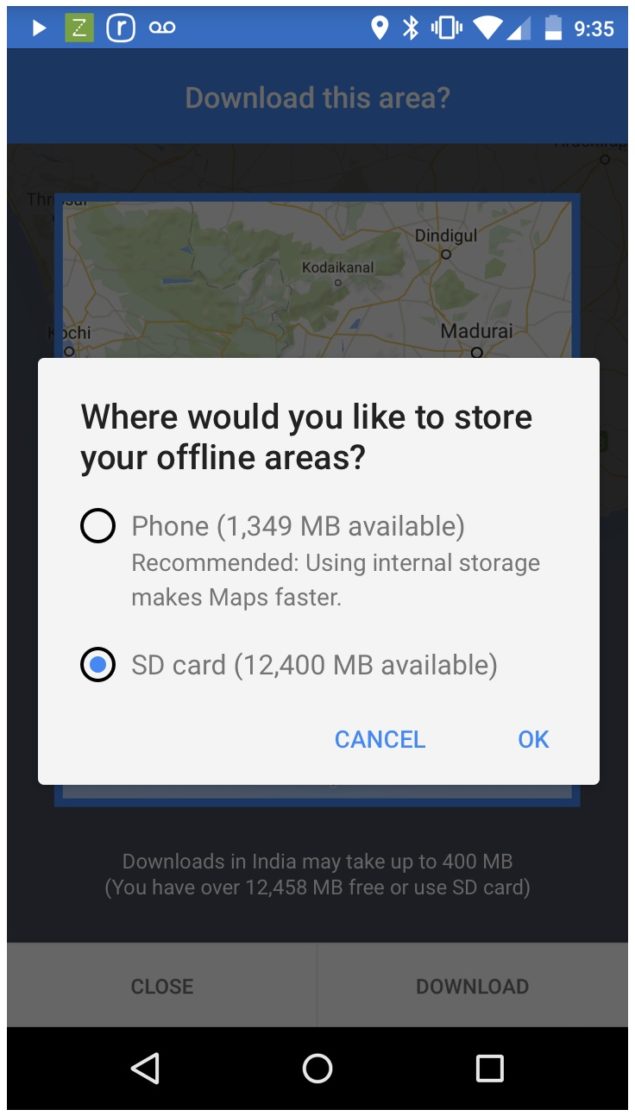 While Wi-Fi only and the ability to download Google's Maps on SD card might not be a great deal for some users, it will still prove worthwhile to travel junkies. Other than this, there are abundant plans that Google has yet to announce such as offline YouTube playback and much more. So be sure to keep a look out for that.

This is it for now, folks. What are your thoughts on these two features? Would you download Google's Maps on SD card or prefer using cellular data on the go? Share your thoughts with us in the comments.