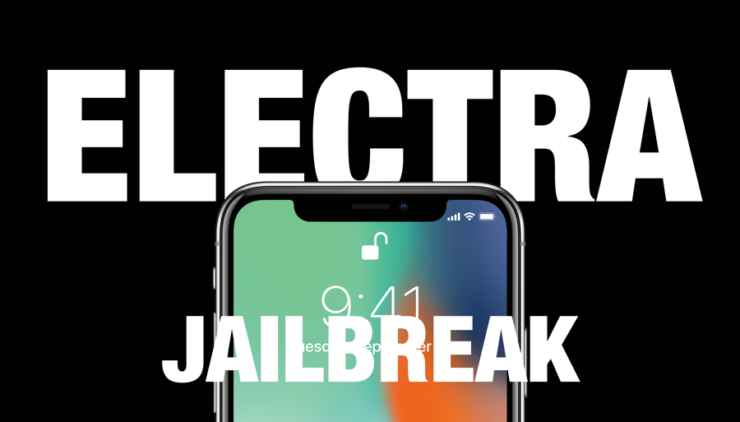 You now have the availability to download Electra 1.0.2 IPA jailbreak for iOS 11 - iOS 11.1.2. The jailbreak fixes APT 0.7 Strick error and other things as well. The first initial public release of Electra Jailbreak for iOS 11.0 to iOS 11.1.2 carried several discrepancies with official versions of Cydia dependancies. Later on, Electra jailbreak users were suggested to forgo installing the APT 0.7 Saurik's Cydia or Telesphoreo repository. However, another update has arrived and it will fix these issues on the fly. So let's dive in to see some more details on the matter.

As noted in the official release notes of Electra 1.0.2, the new version basically fixes “fixes APT 0.7 Strict on devices that updated to the broken copy on Saurik’s repo, blocks package installation from Saurik’s repo, and fixes the last issue with liberiOS being detected as topanga (/etc/dropbear)”.

The official Electra webpage cites the following changes in version 1.0.2:

So users will see "connection refused" errors when making attempts to load it. This is bound to happen as blocking the repository disallows users to install package updates which won't be compatible with CoolStar's modified version of the Cydia app and its dependencies.

For those of you who have installed the APT 0.7 unintentionally from Cydia, the update also offers a fix for it as well. This is all for the update at this point in time and we will update you if there's more to it. Lastly, we would recommend Electra users to update their devices from Electra's official website here.

As for now, what do you think about the update? Would you be willing to update it? Share your views with us in the comments.

For tutorial on how to jailbreak, check out the following:

Today’s List Of Paid iOS Games Gone Free At The App Store Including Drop The Chicken 2, Merge HD And More

Apple Is Now Allowing You To Download Your Personal Data