You Can Get a HomePod at a 50% Discount, But There’s One Small (Rather Huge) Catch 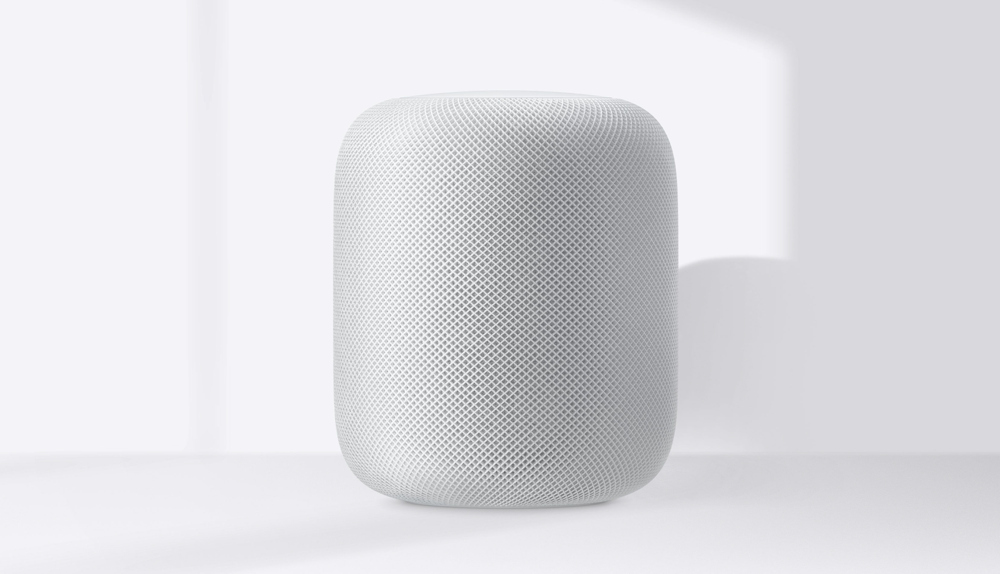 The HomePod is available for pre-order right now with a price of $349. But you can shave 50% off that price if you fulfill just one requirement.

Smart speakers are slowly flooding the scene and Apple's offering, the HomePod, is something which everyone is looking forward to. Priced at $349, the speaker is not exactly cheap, but then again, so isn't the Google Home Max with its price tag at $399. But if you are an Apple employee, one of 120,000, then you can get the HomePod for a discount of 50%. If you do the math, it brings the price down to just $174.99. Basically it pushes it into a territory that makes the speaker an even better purchase.

The news was revealed by Mark Gurman on Twitter.

Good news for Apple employees: the HomePod will be 50% off for next two months. They previously did this for the Apple Watch when it launched.

According to Gurman, Apple has pulled off such a discount before as well when the Apple Watch first launched. Basically, working for Apple does have its perks and getting a 50% discount on a speaker that commands a $349 price tag for everyone else sounds way too enticing.

The HomePod is all set to ship on the 9th of February which is just a few days away from now. For those unaware, the HomePod is a Siri-powered speaker that packs some serious sound under the hood. But that's not all, it even uses machine learning to optimize sound according to its environment. So you can rest assured that those tunes will be as good as the creators intended them to be. But sadly, it won't fix Nickelback.

If you are an Android user, then the HomePod is essentially useless for you as it cannot connect to devices using Bluetooth. AirPlay is the main protocol on which the speaker relies on for playing content. But hey, that was to be expected. We are, after all, dealing with Apple here.