Sony’s Yoshida: Nintendo Switch Is Very Unique, Will Have Its Own Market 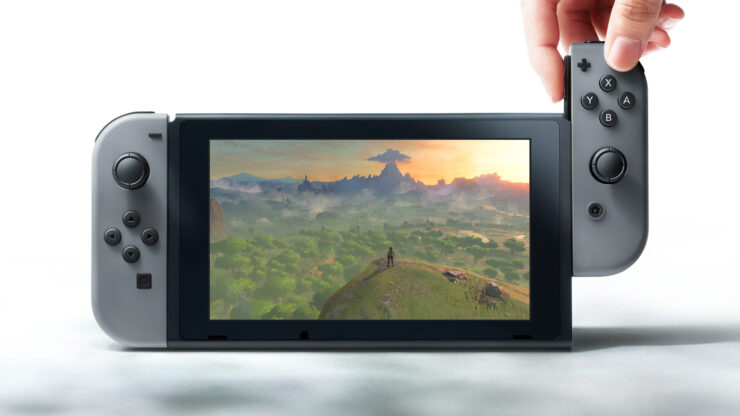 Shuhei Yoshida, President of Sony's Worldwide Studios, had been unusually quiet in the last few months. He appeared once again on stage during the PlayStation Experience 2016 keynote to present some PlayStation 4 exclusive developed by Japan Studio; afterward, he sat down with Digital Spy for an interview.

I think it's a very unique system. It's very interesting that they've designed the system to work well with more conventional games in terms of inputs and buttons. So I think it's good for core gamers and their marketing message focused on that.

I think they're going to cover a new market for themselves.

That last line, in particular, seems to suggest that Sony doesn't believe the Nintendo NX to be a direct competitor like Microsoft's Xbox One but rather a console targeting its own specific market.

Just yesterday, we reported on EBGames' listing of the first three unofficial Nintendo Switch accessories: a Starter Pack, a Starter Plus Pack and a charging cable that seems to be compatible with USB-C.

The new hybrid console by Nintendo is set to debut in stores next March, but we'll learn a lot more about it (pricing, launch line-up, specifications) during a live streamed presentation on January 12. The day after, on January 13, Nintendo announced a five-hour private hands-on event taking place in New York City.

Stay tuned on Wccftech for all the latest rumors, news, and comments on the Nintendo Switch.