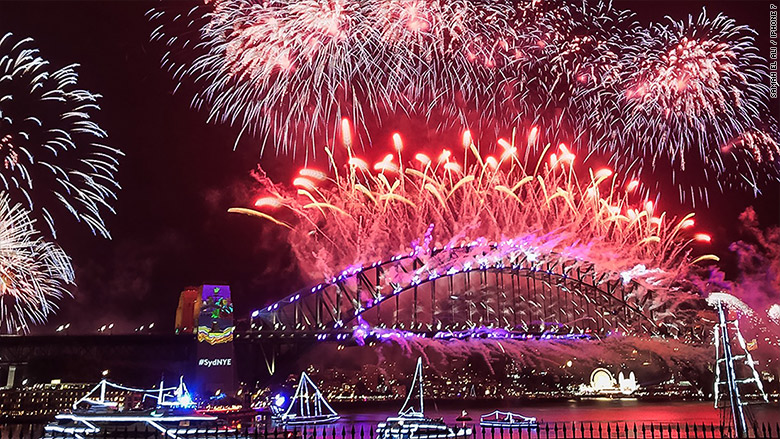 Apple released its latest iPhone 7 and 7 Plus in a September event in 2016. While the event had a lot more to brag about, we just couldn't keep our eyes off the new and improved camera setups on the device, especially the bigger Plus variant that had the dual camera setup. However, time passed and now we're seeing what the cameras on the iPhone 7 and 7 Plus are capable of. As it seems, Apple has partnered with 15 photographers in a number of countries around the globe in an attempt to capture the festivities held on New Year's Eve. Let's see some more details on the subject. 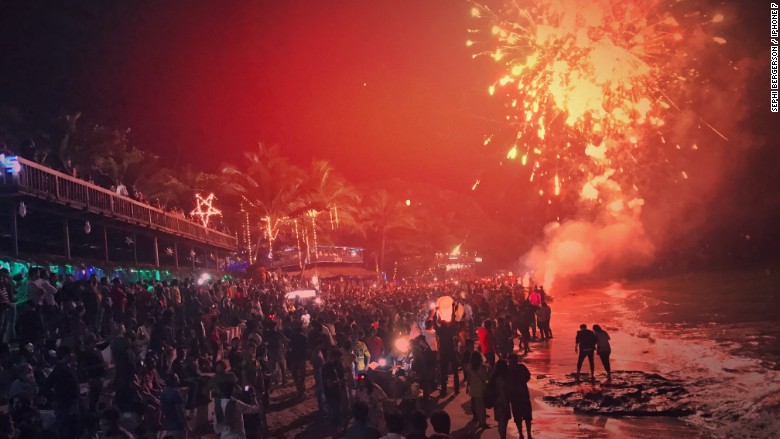 As can be seen in the photos taken on the iPhone 7, New Year's Eve festivities were a joy. With different styles of celebrations, fireworks and decorations, the shots have been taken perfectly. The photos constitute Samah El Ali's shot of the popular Sydney Harbour Bridge fireworks from the Royal Botonic Gardens in Australia and much more. We also see a photos by John Lehmann's shot of Vancouver festivities on Canada's west coast. There's a lot more, so be sure to check out the complete gallery. 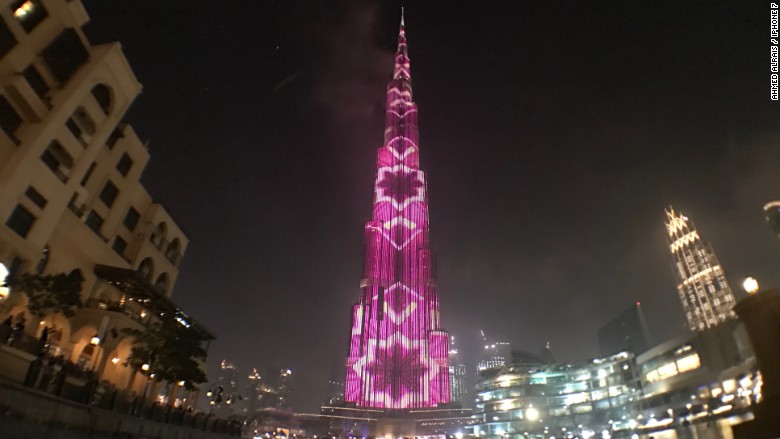 Other than this, Katja Sherlock captured one of the very first photos in Time Square, New York of the 2017 sign after the ball dropped. Other photographers partnered with Apple also shared what the New Year's Eve was like around the world. There were fireworks and amazing sighrts to boost your viewing experience in China, India, Taiwan, Singapore, United Arab Emirates, Japan and many more places. If  you're interested, check out more photos here. 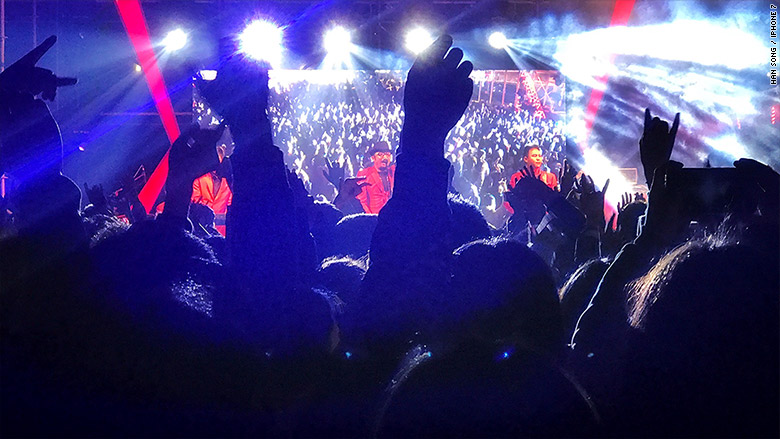 It's astonishing to see what the iPhone 7 and 7 Plus can capture. Although night time, the iPhone 7 failed to disappoint as it captured great details and colors. As for now, what do you think about the New Year's Eve celebrations captured on the iPhone 7? Did you capture the night with your device? Share your thoughts with us in the comments section below.