Yamauchi: GT Sport Car Models Unmatched Anywhere In The World, Will Still Be Used in Next PlayStation 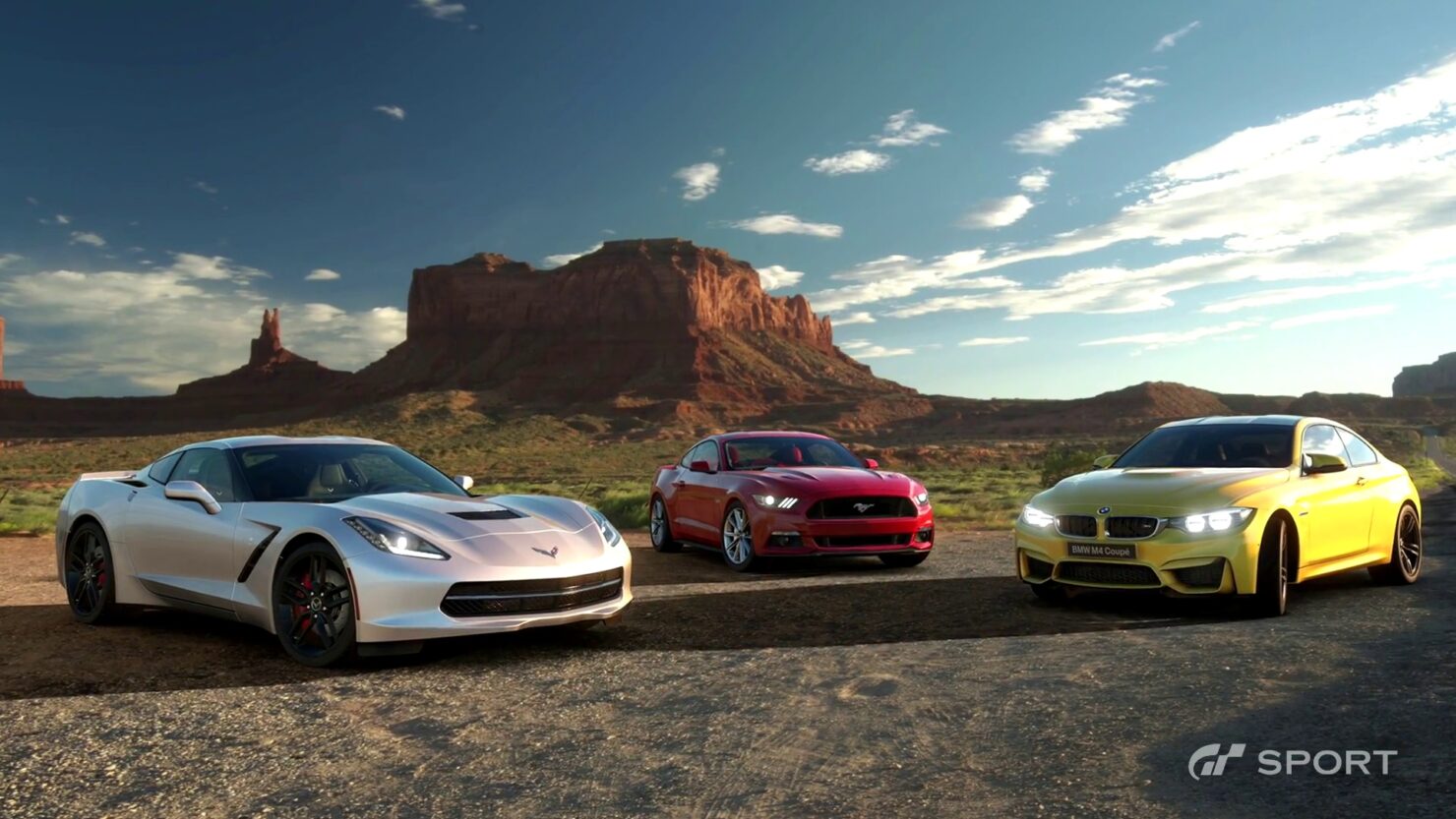 Kazunori Yamauchi (CEO of Polyphony Digital) is known to PlayStation gamers as the creator of Gran Turismo, perhaps the most successful racing game series ever made.

The next installment is due for release later this Fall after a one-year delay and Yamauchi spoke with IGN now that development is about to wind down. The game designer boasted that the car models featured in GT Sport are unmatched in terms of detail and will probably be used in "generations of consoles" after PlayStation 4 (and the Pro).

This level of data will probably carry us for the next 10 years or so, I think, because the level of precision of these models is unmatched anywhere in the world right now. The only models that are higher in quality to what we have here would be the CAD models coming straight from the manufacturers, which cannot be rendered in real-time, obviously.

For models that can be rendered in real-time, this really is the best data that you’ll find anywhere in the world.

More than graphics, though, Yamauchi believes that the team found a higher degree of freedom when creating audio for the game.

The things you can do for sound are limitless. I mean, there’s no end to the amount of work that it can take. And there are still more things that we want to make better, but having made a number of different discoveries in doing our development – and having been able to implement that now – is actually very satisfying.

In terms of graphics, even with the PS4 and PS4 Pro generation, we could always use more power. But in terms of audio, there is actually a higher degree of freedom with what we can do now. In terms of just audio, I think the environment that’s available to us now is very rich, relatively speaking, compared to graphics.

GT Sport will run at 4K (through checkerboard rendering) and 60 frames per second on PlayStation 4 Pro, with support for HDR displays and Wide Color Gamut.