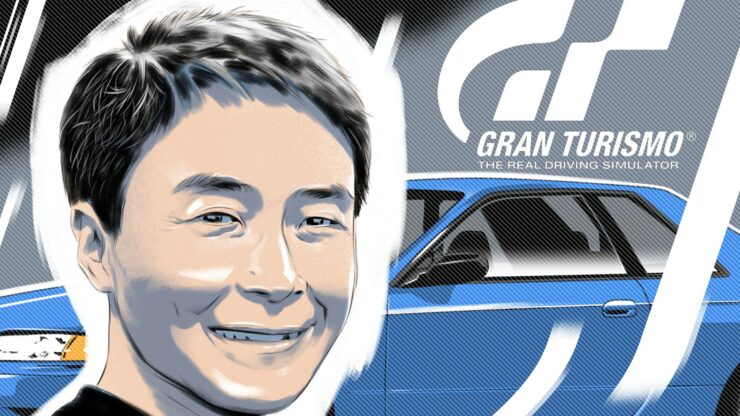 Gran Turismo has set the standard for other driving simulators, according to the series’ creator Kazunori Yamauchi.

In a recent interview conducted by Motorsport.com, the CEO of Gran Turismo developer Polyphony Digital talked about his mission to save motor racing. Released in 1997 for the original PlayStation, the first Gran Turismo raised the bar for racing titles and is among the best games of all time. The game managed to make simulation racers more accessible for the general public and offered tons of cars, tracks, physics simulations, and what not.

According to Yamauchi, the success of Gran Turismo is partly because of it being how it should be. As a result, Gran Turismo has become the standard for other titles in the genre, including Forza Motorsport, Assetto Corsa, Project Cars and Grid.

"Nowadays, of course, there are other driving simulators, and that has sort of become the standard in the world. But I think at the time that we were creating, Gran Turismo, that wasn't the case and we were really able to create something that is the standard and that is what people expect.

He continued, "it's not easy to create something that would be the standard. It's not something that you could just come out of the blue and create, and I think we're lucky in that when we first started working on Gran Turismo that we were able to do that.

But when you do achieve and create something that's truly creative, when you look back on it to later on, in the future, it sort of becomes the ordinary and the standard.”

The CEO of Polyphony even makes a comparison with pop music and the highly influential Beatles.

"It's like the Beatles: they created pop music, popular music and to us now nowadays, pop music is normal. Yes, it is a standard. But if the Beatles didn't come around, we might not have pop music. And I think that's the truth about something that's truly creative."

Gran Turismo has spawned numerous sequels with Gran Turismo Sport being the latest installment on the PlayStation 4.