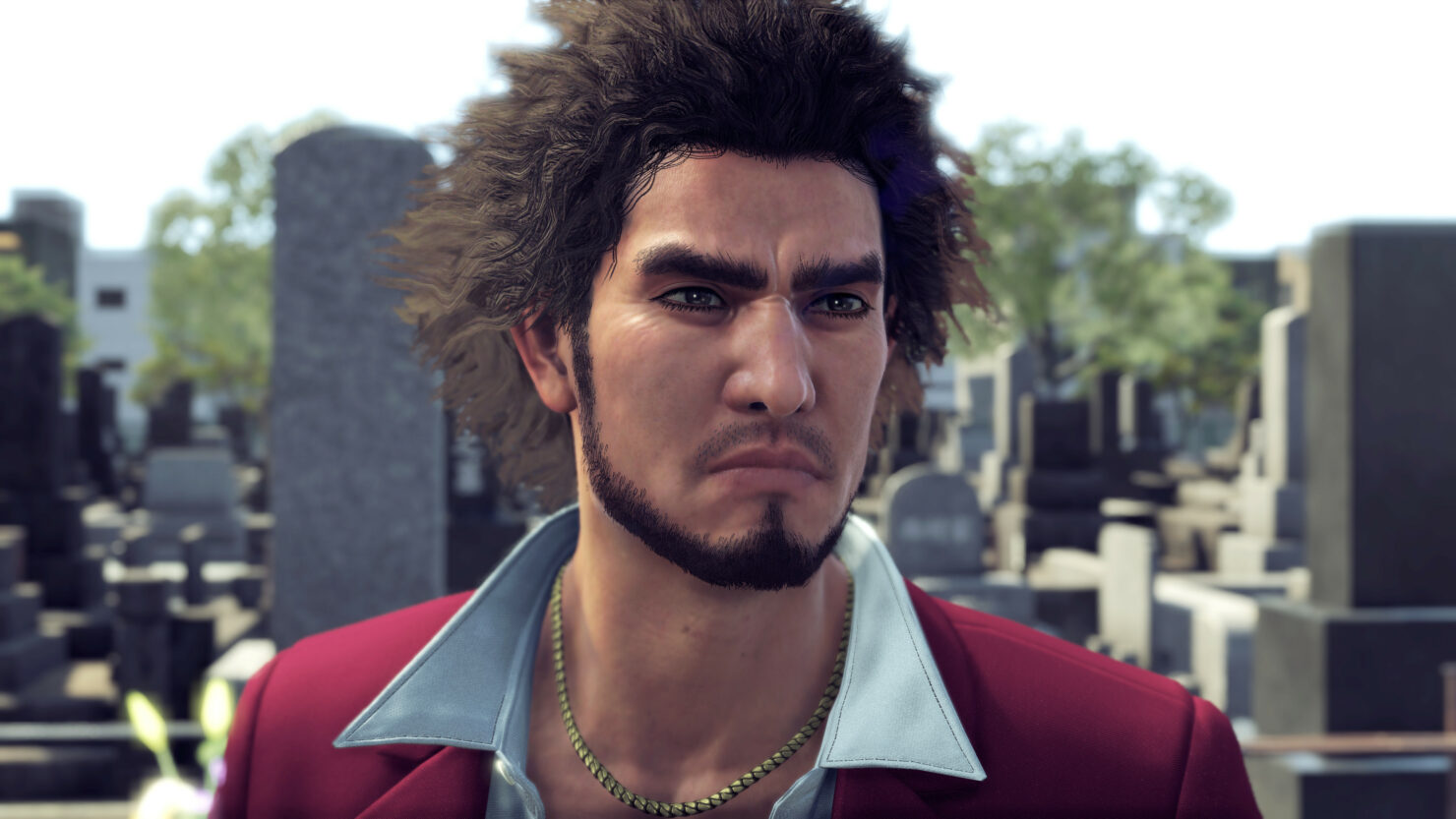 Yakuza: Like a Dragon was just confirmed for a number of editions today including two deluxe editions that bundle in additional DLC as well as the confirmation of a PlayStation 5 version in the works. While SEGA has only said that Yakuza: Like a Dragon will release later this November, we dug around a little bit more to find out exactly when that will be with some surprising news.

For those interested in the newly announced English dub for Yakuza: Like A Dragon which brings Judgment's Greg Chun back for another role in Yokohama, SEGA has confirmed that the title will receive dual versions of English subtitles. The first one will be a closer translation of the Japanese dialogue into English text, while the second will be more localized for Western audiences, regional inside jokes and all.

From Sega's PR team,  Yakuza: Like a Dragon will be supported by Smart Delivery between the Xbox One and Xbox Series X as a launch title for that console. If Yakuza: Like a Dragon is indeed a launch title that players can pick up the same day as the launch of the new Xbox Series X console, this could prove to be the first major hint about exactly when players can upgrade to next gen beyond the usual vague Winter 2020 window. 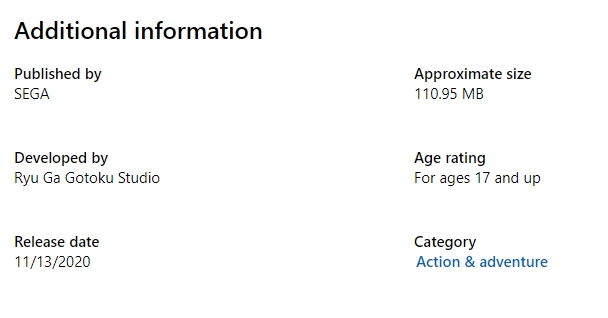 Yakuza: Like a Dragon will be available in the West on Xbox One, Windows 10 PC, PlayStation 4, and Steam in November 2020 (Xbox Series X will release on day one of the console’s release date).
We are also excited to announce that Yakuza: Like a Dragon will support Xbox Series X Smart Delivery immediately on release, ensuring players only have to buy the game once and will be able to play it on either Xbox One or Xbox Series X when both the console and that version of the game are available. Cross-save functionality between Xbox One and Xbox Series X is also supported, so no matter when players decide to upgrade, they never have to start over from rock bottom.

Yakuza: Like a Dragon's official release date has not been officially confirmed by SEGA beyond the November release date but we're seeing multiple platforms listing the upcoming RPG as arriving on November 13th. Our sources found the same date on the Xbox store page, Sony Russia's PlayStation Store page, as well as SteamDB.