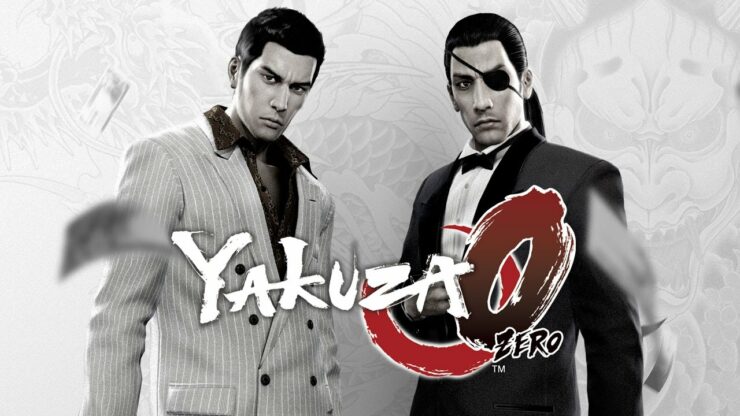 SEGA has rolled out Yakuza 0 PC Patch 2 which fixes various reported issues and adds an auto-save function to the game.

We’ve included the release notes for Yakuza 0 PC Patch 2 down below:

Yakuza 0 is available now for PC and PlayStation 4. The game was initially released in Japan for the PlayStation 3 back in 2015.

"A prequel to the long-running series, Yakuza 0 is the perfect entry point to the Yakuza series", the press release for the game's PC version reads. "With the legendary Dragon of Dojima, Kazuma Kiryu, and series regular Goro Majima, embark on a rich saga, experiencing their gripping origin stories of moral dilemmas as young yakuza."

"Explore the neon-lit streets of Kamurocho (Tokyo) and Sotenbori (Osaka), beating piles of cash out of street thugs (literally) whilst using three different fighting styles. Help civilians in over 100 substories, run your own business and immerse yourself in 1980s Japan with SEGA’s arcade classics, telephone clubs, discos, pocket circuit car races and more."

"Yakuza 0 introduces enhanced features for PC, including 4K resolutions, an unlocked framerate, as well as full controller support and remappable keys for the ultimate Yakuza 0 experience."