Japanese firm Sony has always been praised for its display tech and the company plans on using its forte to incorporate a 4K display to its Xperia Z5 Plus handset, which is scheduled to be released before 2016 begins. According to the latest leak, you guys might be witnessing the first every smartphone to feature the UHD resolution and we hate to break it to Samsung smartphone fans, but Galaxy Note 5 is not going to be one of them. 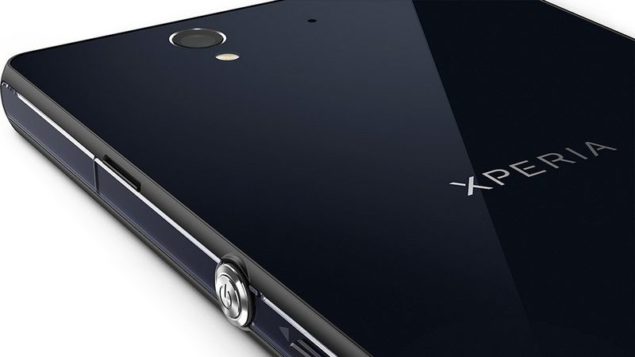 Document Specification Shows That Xperia Z5 Plus Will Be Sporting A 4K Display, Along With A Snapdragon 810 SoC

A leaked image coming from Xperia Blog shows that the company’s upcoming flagship smartphone, Xperia Z5 Plus is going to be shipped out in the following models:

The handset is expected to be released during some part of 2015, which is perhaps the only reason why Sony has chosen to incorporate Snapdragon 810, not that it is good choice in our opinion, seeing as how Helio X20 is able to deliver far better performance and will most likely keep its thermals under control. 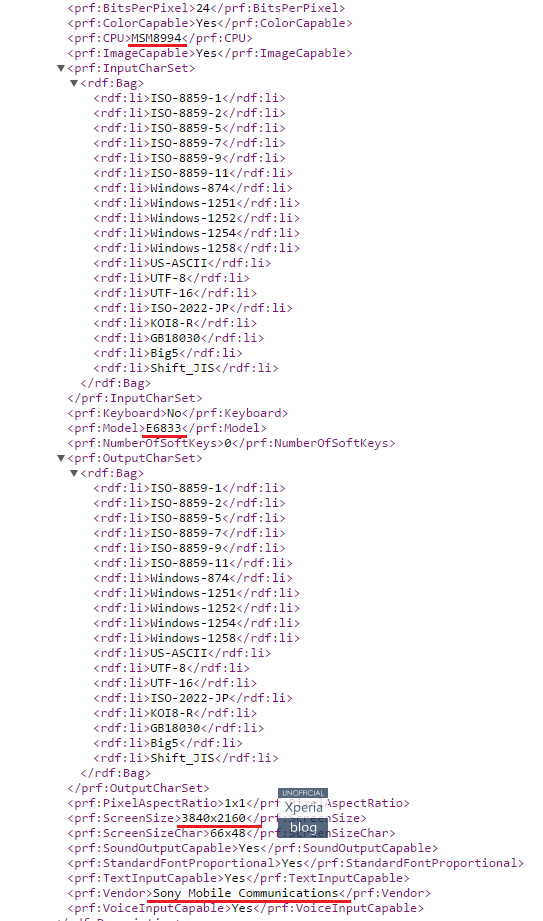 Additionally, the upcoming smartphone is going to have a screen size of 5.5 inches, which will give Sony the opportunity to cram in a larger battery capacity to hold out against the heavy battery draining attribute of the 4K resolution. Even though that is all the information available to us, we suspect that the handset will be coming with 4 GB of RAM, and with a very powerful rear and front camera sensor, which is Sony’s expertise in the smartphone market.

So far, the company’s Xperia Z3+ and Xperia Z4 feature 1080p resolutions, so for Xperia Z5 Plus to possess a 4K display will require quite a bit of effort on Sony’s part. We will keep you updated on the later concerning the upcoming phablet so stay tuned.