Sony's Xperi Z4 is one flagship that seems to be evading everyone so far. There's still no launch date for the device - rumored or otherwise so its still unclear what Sony has in mind for its latest flagship upgrade. Yet, courtesy of rumors and leaks we still have a fair idea of what the device will be like. In all likelihood, the Xperia Z4's expected to come with Qualcomm's Snapdragon 810 on board and won't be waterproof like previous Sony device, with the manufacturer looking to sacrifice the capability for aesthetics this time around. Today we've managed to get our hands on some camera samples of the Xperia Z4 and seems like Sony won't be sacrificing another one of the Xperia lineup's trademark features. 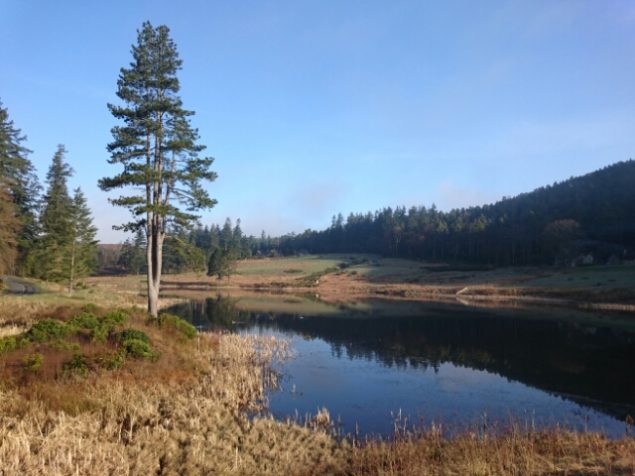 Some more Sony Xperia Z4 camera samples have popped up today, showing us that the device's camera should be a force to be reckoned with at its launch. According to speculation so far, the Sony Xperia Z4 is expected to come with a 20MP rear camera, that will make sure you're capturing all those pixels in your photography. And these alleged camera samples from the device seem to further confirm this fact. Individual file size for today's images nears 10 MB, hinting at high resolution capturing. And the result doesn't appear to be that much shabby either. 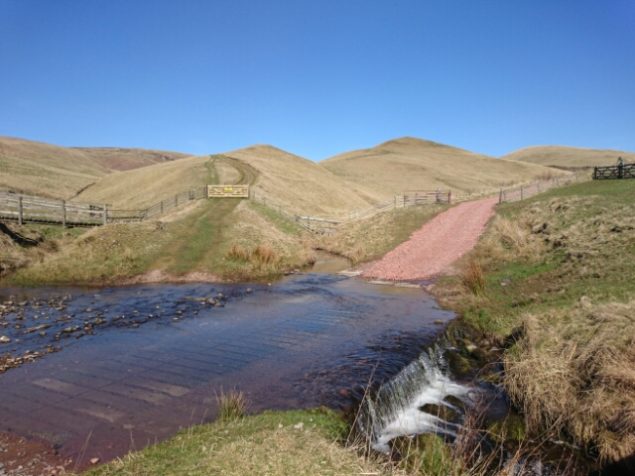 As can be seen, Sony' camera sensor on the Xperia Z4 does appear to be quite adept at capturing natural colors in outdoor environments. Light and overall saturation combined with brightness also doesn't appear to be abnormal given that these images are the earliest in what's going to be a long list of samples for the device. As far as the camera goes, Sony seems to be heading in the right direction with the Xperia Z4? Agree? Disagree? Let us know what you think in the comments section.