The successor to the Xperia Z2, the Sony Xperia Z3 was announced this February by Sony. Since then, it's been relatively quiet out there when it comes to the Xperia Z3. That was then. Now images have been leaked online courtesy of the Chinese site digi-wo. The Xperia Z3 is expected to come bundled with Android 4.4 KitKat. The processor on the phone is expected to be a Qualcomm Snapdragon S801 which clocks at a decent 2.5 GHz. This will be coupled with an Adreno 330 GPU and a digital camera with a resolution of 20 MP.  Thats what the phone is expected to come with on the inside. How it looks on the outside is an entirely different matter though, and now thanks to the Chinese we can finally take a look at the Sony Xperia Z3. 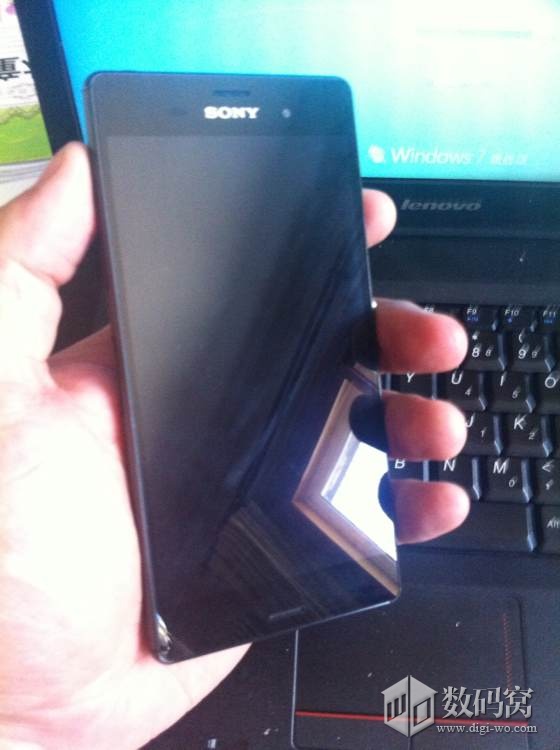 The images leaked of the Xperia Z3 cover the device almost completely. The pictures show that the Xperia Z3 will be a device with more rounded corners. This is perhaps Sony's response to user complaints of the previous model being too uncomfortable to hold. Other design changes on the Xperia Z3 include a repositioned speaker grille and the potential absence of secondary speakers. Apart from these, a dedicated camera button on the smartphone seems to have been retained. Magentic connector, Micro SD, Micro SIM and Micro USB ports are all present on the phone as well. The Xperia Z3 pictures also show a 3.5 mm headphone jack on top and a similar 1/2.3-inch 20.7MP Exmor RS sensor with G Lens. These pictures show a device which is remarkably similar to the Xperia Z2. Let us know what you think about the pictures in the comments box.

Xperia Z3+ Rated As The Best Camera Smartphone From Sony Yet