Xperia Z3+ Rated As The Best Camera Smartphone From Sony Yet

Despite the fact that Xperia Z3+ is suffering from overheating issues thanks to Snapdragon 810 (which have apparently been addressed by Sony through a software update), Sony does make a great deal of effort in improving its handsets, at least where the camera sensor tech counts. According to the latest report from DxOMark (the company which had released a powerful camera to be mounted on your iPhone 6), Sony Xperia Z3+ is able to score a very impressive result, both in video and image capturing categories.

Recommended: Why Sony Will Never Completely Move Out Of The Mobile Business? 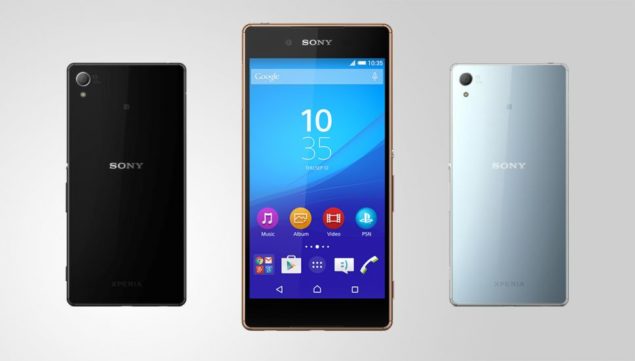 The source, which is based on camera specialists’ reports, state that after repeated analysis and trial and error activities conducted on major flagship smartphones, Xperia Z3+ was able to obtain an impressive score of 82. Galaxy Note 4 was able to obtain a score of 83, while Galaxy S6 lead from the front, with a dominating score of 86. Despite featuring an 8 MP rear camera sensor, both iPhone 6 and iPhone 6 Plus were able to receive the same score as Xperia Z3+.

Given below are the details of the camera sensor performance stated on Xperia Blog:

While Xperia Z3+ does feature phenomenal image taking capabilities that does not put it out of safe waters that the handset is running a Snapdragon 810. Seeing as how Sony has rolled out a software update to quell these overheating issues, Sony ought to be more careful next time when it comes to choosing a company for incorporating mobile chipsets.