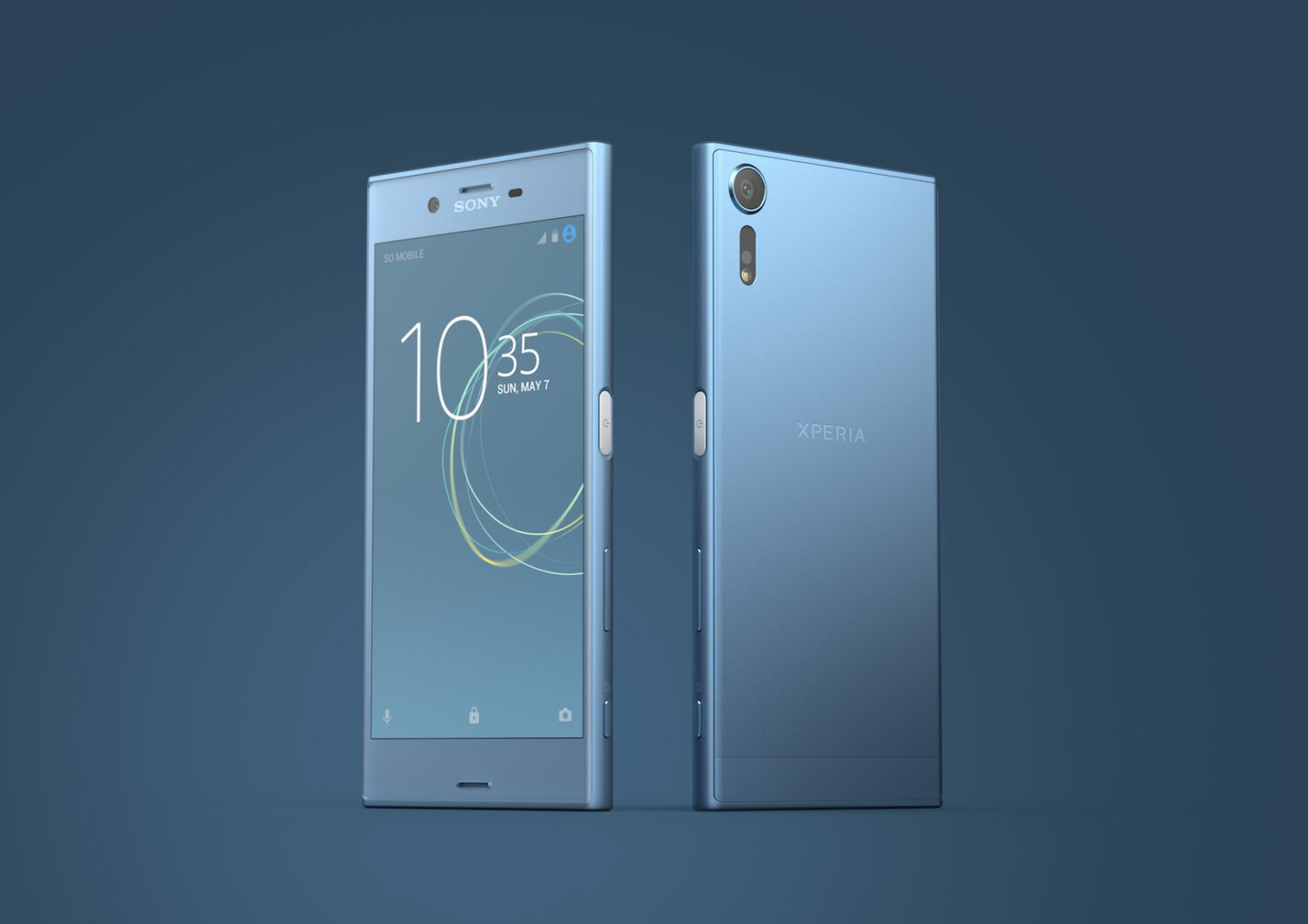 Sony’s Xperia XZ Premium was not given a release date, and unlike the LG G6 and Galaxy S8, the device is going to be available for consumers later in the year. Luckily for you guys, however, pre-orders of the flagship have started to show up on Amazon, and the release date shows that the device is ready to reach the masses at quite an early stage.

Due to the lack of progress garnered in the 10nm process, Snapdragon 835 shipment quantities have been on the low side, which is why you should not be surprised if Xperia XZ Premium reaches out to consumers at a later time of the year. However, according to Amazon UK, it looks like the release date of the smartphone will be such that you will not have to wait an eternity. According to details posted on the online retailer, Xperia XZ Premium will be shipped out to customers starting from June 1, but it shows that the flagship is only available in the color black for now.

The price of the high-end phone is £649, which is close to the $800 price tag, showing that you will have to pay quite a bit if you are going to be the proud owner of the frontier device from Sony. In terms of hardware specifications, XZ Premium gives 64GB of onboard storage and also allows you to expand it up to 256GB via a MicroSD card slot. The phone features a fair amount of bezels at the top and bottom but that’s because the device features front-facing stereo speakers designed to deliver superb audio quality. Front-firing speakers are always a plus so we’re glad they were placed in this phone. 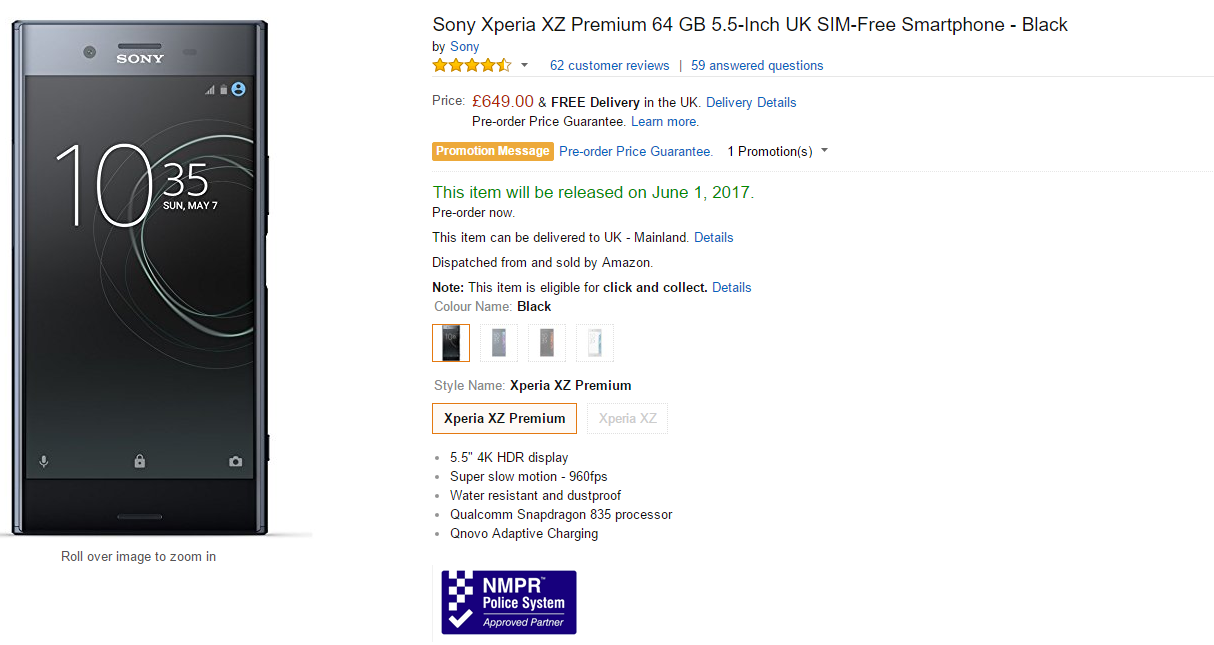 The 4K panel on its 5.5-inch frame is not just going to be used when you want to view the gallery because you will also be able to enjoy the extensive interface of the smartphone in glorious 4K. However, games and other media will be rendered in 1080p because the SoC and battery need room to breathe after all.

We feel that the camera is going to be the key selling point and can capture 19MP images from the rear side. Hybrid autofocus will lock into the image at 0.03 seconds and the slow-motion video capture feature can record footage up to astounding 960 frames per seconds. For those level of features, it is expected that you pay a premium for the flagship.