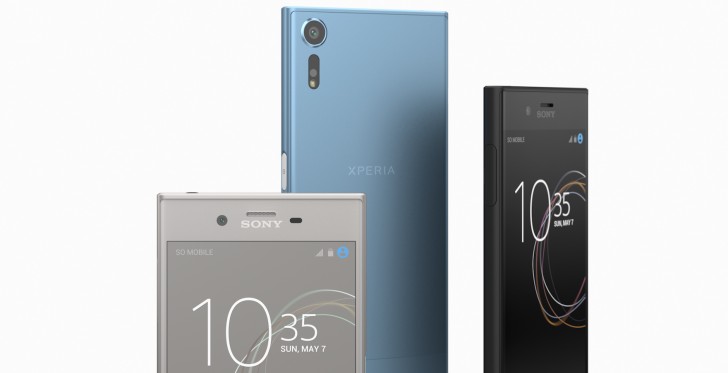 After Nokia, now Sony's ready for a revival. The Japanese manufacturer faced a tough time in the flagship market a while back. It's Xperia lineup was scraped off by carriers due to poor market reception. Since then, there's been little mention of Sony, despite the fact that the company does know its camera senors. Now that it's back, we can finally get to talk about something else than the iPhone 8 or the Galaxy S8. Sony's Xperia XZ is official folks and you can take a look at its camera sensors below.

The Sony Xperia XZ Has A 19MP 'Motion Eye' Camera; Here Are All The Images From The Sensor

Sony's made a big impact at the MWC. The company becomes the first mainstream manufacturer to launch a flagship smartphone with a 10nm processor ticking under the hood. For a while, a lot of us expected Samsung to take the crown. But its the Japanese who've impressed us today, with 4K displays and an amazing rear camera sensor to boot. While most of you will be focused on the Xperia XZ Premium, right now its the turn of its little brother, the Xperia XZs.

Both the devices feature a 19MP, 'Motion Eye' camera, that is capable of recording video at an uncomfortably slow 960fps. Sony's Exmor camera sensor are known throughout the industry for their prowess. Now, you'd hardly expect the Japanese manufacturer to shy away from something special at its resurgence. rue to form, the Xperia XZ and XZ Premium's camera sensor is quite a treat. Not only do they feature support for a staggering 19MP but they also feature special low light support.

Taking a look at the images above, you'll see just how crisp the results from these sensors can get. The sensor includes features such as triple image sensing technology, 25mm side lens, 0.5 second quick launch and capture and ISO 2800/4000 low light recording. The sensor also features 8x digital zoom and 5 axis stabilization. It's one of the best camera sensors out on the market. So if you're a lover of smartphone photography, get the XZs folks. It's the best phone with an amazing camera sensor that money can buy.

Other specifications for the XZs include the Snapdragon 820, 4GB RAM, a 5.2 inch 1080p screen, waterproofing, and stereo speakers. Save resolution, the XZs is a solid device. And we're not a big fan of high smartphone resolutions either way. Like Apple maintains, there's a small difference that's noticeable to the human  eye after a certain pixel density. Thoughts? Let us know what you think in the comments section below and stay tuned for the latest. We'll keep you updated.