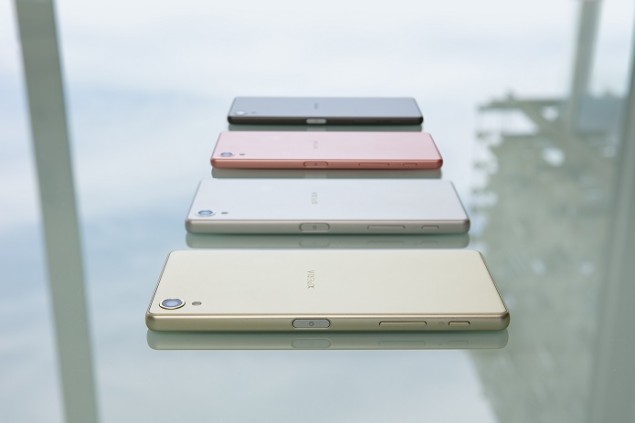 Sony was already leaked to be preparing a new handset, and it looks like the upcoming Xperia XR smartphone might be announced much sooner than we anticipated.

As you can see in the image below, Sony is retaining the rectangular design of its upcoming Xperia XR handset, and while we honestly appreciate this design despite the fact that the edges might get pressed against your flesh while it is stored in your pocket, which will effectively bring you a severe amount of discomfort. One other thing that we noticed was that there’s no camera hump, which could mean that the area included could be covered with a larger battery, thus ensuring that the user receives his fill of battery life. Additionally, a Type-C USB port is going to be the first on the Xperia lineup. 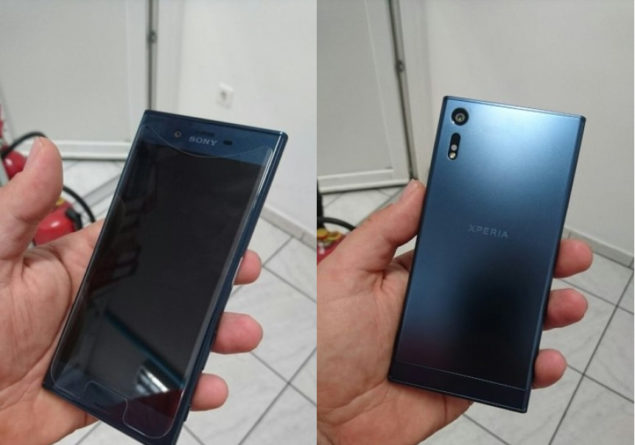 One advantage of having a Type-C USB port incorporated in a smartphone is that more juice will get delivered to the handset, thus reducing the overall time it takes for the device to get charged. Additionally, it has a maximum theoretical bandwidth of 10Gbps, which is twice as much as USB 3.0. If the internal storage present in Xperia XR is based on the UFS 2.0 standard, than you can rest assure that you’ll experience higher data transfer speeds. Other information that we know so far is that the product code of the device is F8331 and will feature a Snapdragon 820 coupled with 3GB of RAM. 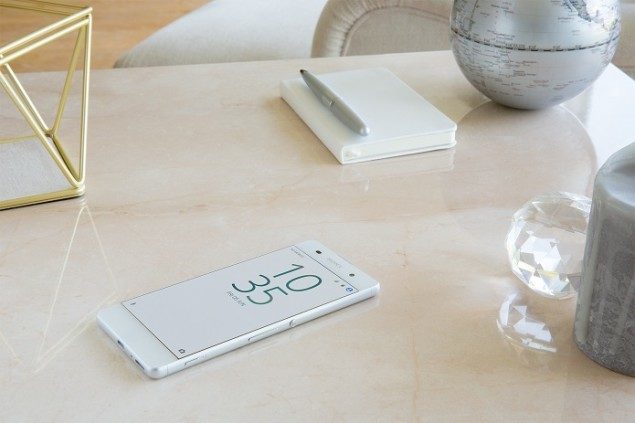 A flagship smartphone like a Xperia XR should have at least 4GB of RAM to allow for additional multitasking headroom, but more RAM will equal more battery consumption. If Sony is able to optimize its UI to the point that it’s able to provide a seamlessly smooth function despite featuring 3GB of RAM, then it’s going to be a clear winner in our eyes. We also know that 32GB of onboard storage is going to be a part of the configuration, with MicroSD card slot that will provide the user to expand that storage up to 200GB. 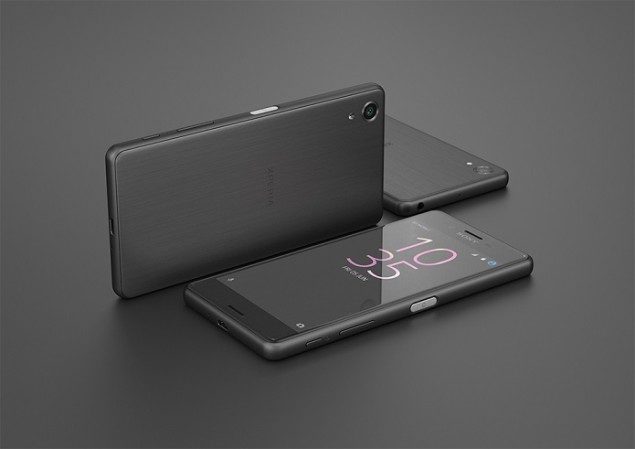 These are all the details that we know so far, but rest assure that we will updating you on all fronts as soon as further updates come our way.