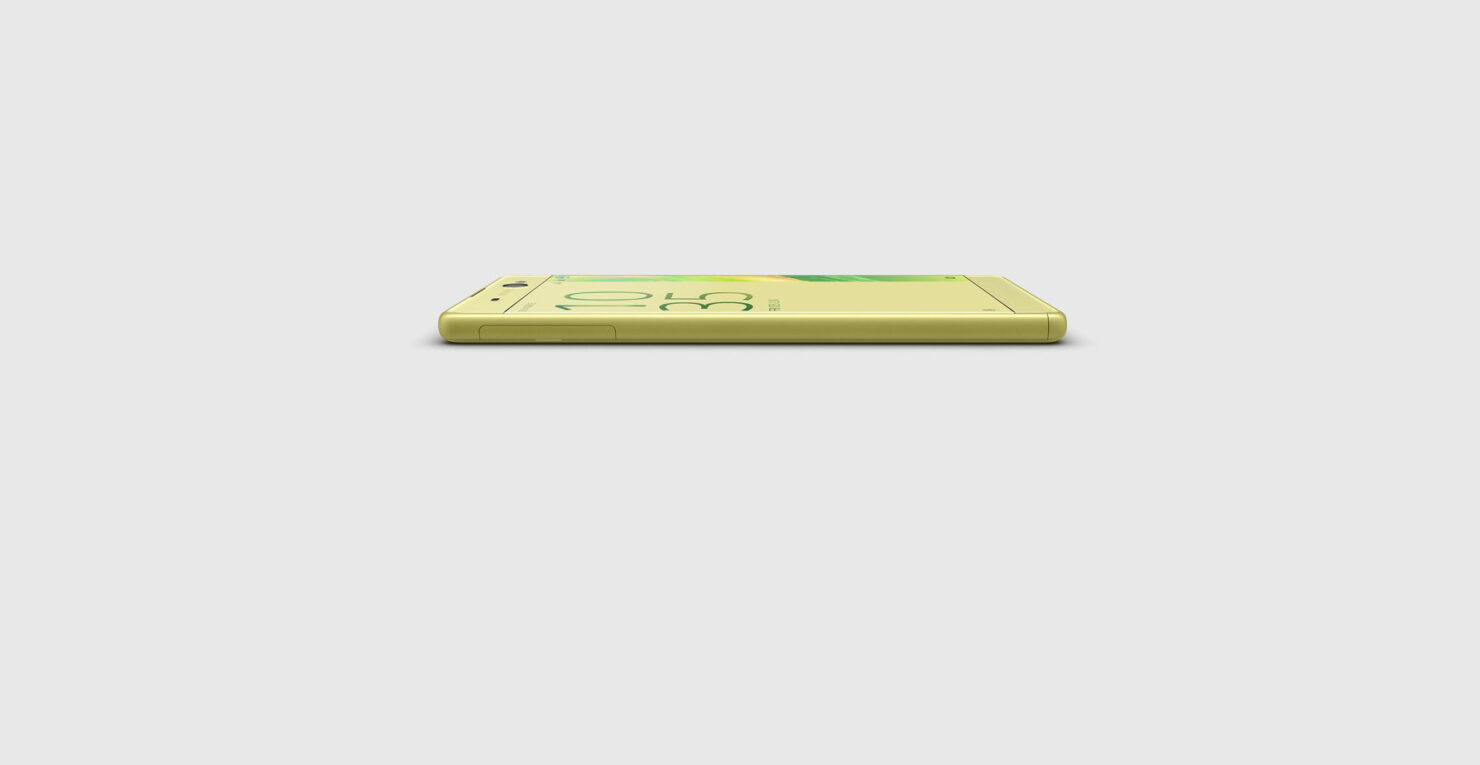 The earlier announced Xperia XA came with mid-ranged hardware, and it looks like the Xperia XA successor, or Xperia XA2 as the leaks are calling it, is going to be a step up from the previous version, in terms of both hardware and aesthetics.

According to these images, the Xperia XA2 is expected to have narrow bezels on the sides but surprisingly feature a huge portion on the top and bottom that’s not covered by the actual display. Sony might be using this approach in order to increase the phone’s size for a better grip, or just require the larger space to incorporate better hardware, such as a larger battery. The Xperia XA came with a measly 2,300mAh cell inside its housing, so we’re expecting Sony to make some hefty upgrades with the launch of the Xperia XA2.

The images also show that the handset is going to be running the latest version of Android (via MyDrivers), but isn’t going to sport a metallic build like the other high-end devices. This shows that the smartphone could possess a removable battery feature, which is a rarity on mobile devices these days. From the hardware specifications, the leak states that the Xperia XA2 will come running with MediaTek’s Helio P20 SoC coupled with 4GB of RAM.

The highlight of the phone’s leak definitely has to be its 23MP rear camera sensor paired with its 16MP front shooter. We’re not sure if the rear camera will feature hardware stabilization, but a future teardown will definitely reveal the approach that Sony took in making the phone.

For now, take the above-mentioned information with a pinch of salt until we have accurate information on the matter. For a design and hardware perspective, Sony does seem to take a step-up over its predecessor but only time will tell if it’s the real deal or not.