Xperia X Performance, the Snapdragon 820 powered smartphone is finally up for pre-order, and this is what the powerful flagship is going to cost you. 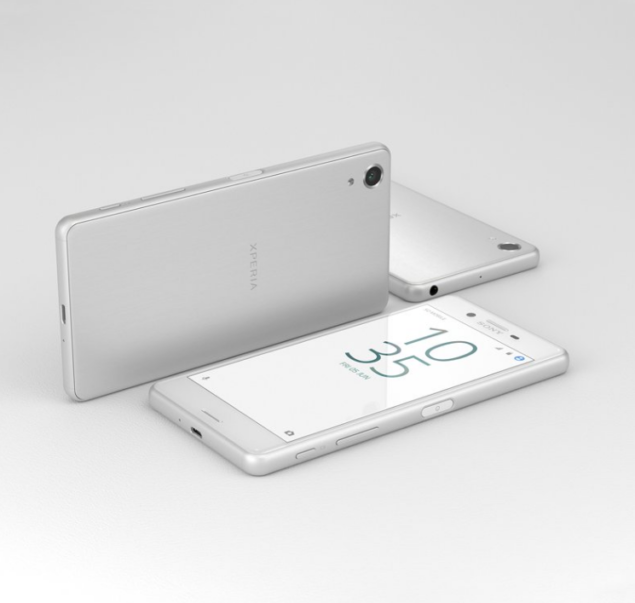 Now we will admit that Xperia X Performance is a terrific smartphone to look at and its specifications on paper are outstanding. However, the pre-order price tag is just absolutely horrendous. It’s not that flagship smartphones are being priced ridiculously, but when you have devices like Xiaomi featuring the near exact hardware, it becomes relatively hard to compete with such smartphones. Regardless, Xperia X Performance has a ton of features going in its favor. 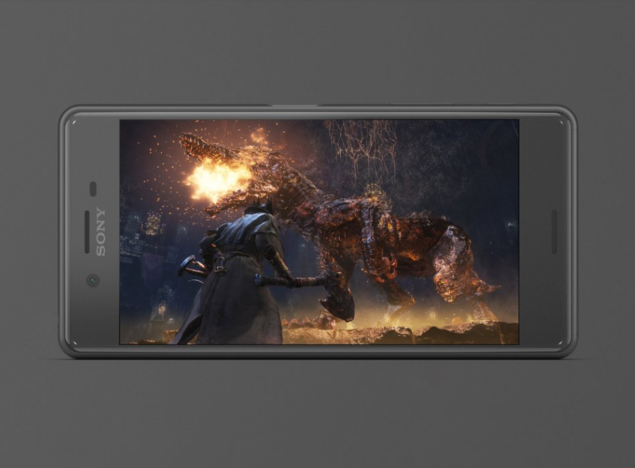 Starting off, the device has a 23MP sensor with an F/2.0 aperture. It might not be the widest aperture to find in smartphones, but it is definitely acceptable in removing the background from the focused object. We could argue that the 23MP shooter will take detailed photos during the daytime, but could suffer in low-light thanks to high megapixel count. The front camera will definitely make your selfies come to life thanks to a 13MP shooter. The front sensor has the same aperture, just in case you were wondering.

3GB of RAM will be found underneath the hood and its 32GB of internal storage can easily be supplemented by a 200GB MicroSD card, and you will find on several online retailers that storage cards boasting such capacities are pretty easy to come by. Xperia X Performance will be available to purchase in the following colors:

As for when all three devices will be available to purchase, those details have been listed below:

What do you think of these prices? Tell us your thoughts right away.