Xperia X Phones Consume A Whopping 12GB Of Onboard Storage 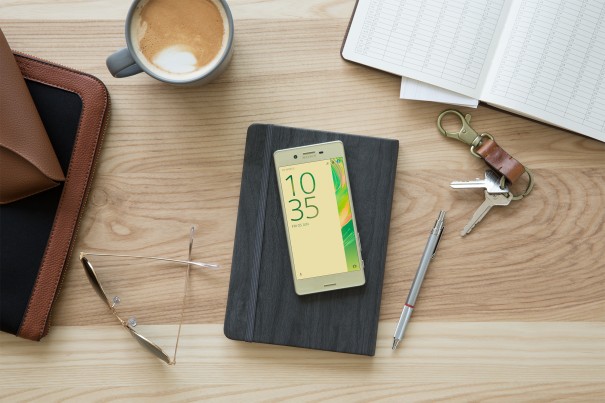 Both Xperia X and Xperia X Performance signify the best of what Sony has to offer in terms of targeting the flagship and mid-ranged smartphone markets, but because of the custom UI, not to mention the boatload of bloatware added to these devices, the available internal storage is not something that will encourage you.

Now we will admit that both Xperia X and Xperia X Performance are terrific smartphones to look at and their specifications on paper are outstanding. Unfortunately, having your internal storage consumed by many apps that have a zero probability that you will ever use them is just plain disappointing. On Sony Mobile’s website, the following has been stated:

“Memory is comprised of approximately 12 GB of firmware, plus 20 GB of “Internal storage” for music, pictures, and movies, and downloaded applications and their data.” 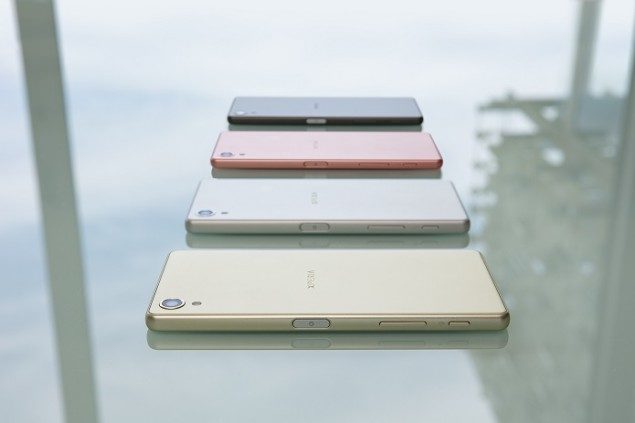 Using a custom UI will eventually lead to the addition of mobile apps that you will not end up using, which is why most power users, and Android lovers would opt for a Nexus smartphone, since that provides the latest and greatest feel of Google’s mobile OS. Before we start a rant parade on Sony, we should include additional information that both Xperia X smartphones provide storage up to 200GB via a MicroSD slot, so if you have no grave concerns investing in a high-performance MicroSD card later down the road, we do not believe that there is going to be such an issue. 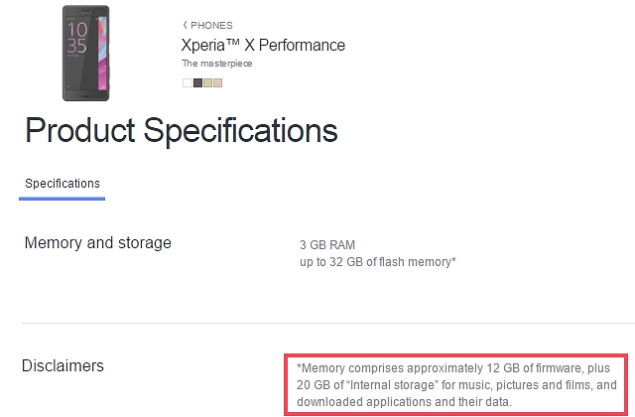 Both handsets from Sony are available in the following colors:

It might not be the widest aperture to find in smartphones, but it is definitely acceptable in removing the background from the focused object. We could argue that the 23MP shooter will take detailed photos during the daytime, but could suffer in low-light thanks to high megapixel count. The front camera will definitely make your selfies come to life thanks to a 13MP shooter. The front sensor has the same aperture, just in case you were wondering.

Do you guys think that you would be able to work your way around with 20GB of internal storage? Let us know your thoughts right away.