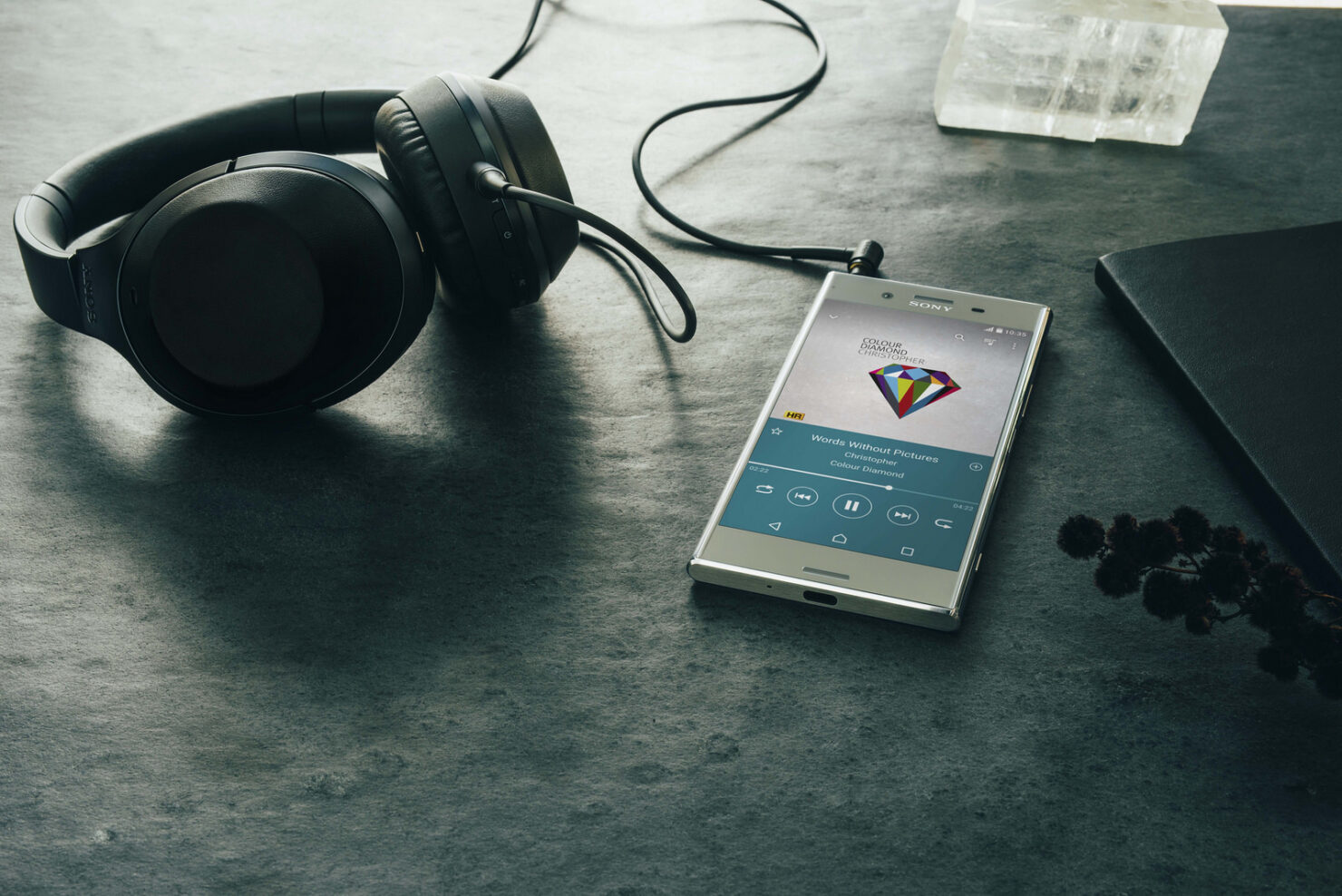 The removal of headphone jacks is at a painful transition period, forcing a lot of consumers to either adopt the wireless lifestyle or commit to the purchasing of adapters or dongles. The upcoming Sony Xperia flagship, which is being referred to as the Xperia XZ Pro might also forego the headphone jack, but that does not mean there aren’t other things to look forward to from the flagship.

An FCC filing reveals that the upcoming Sony Xperia handset will feature a 5.7-inch display in an 18:9 aspect ratio. At this point, we are not sure which chipset it will be touting, but we are hoping that it will be outfitted with a Snapdragon 845 since the manufacturer has absolutely no expertise on making in-house SoCs. Fortunately, the removal of the headphone jack means that an adapter is going to be bundled and the device itself is going to deliver an audio experience via a Type-C USB port.

Sadly though, we are not expecting that the Xperia XZ Pro is going to provide support for wireless charging. Other specifications of the device are very impressive; the smartphone has been rumored to feature 6GB of RAM and 128GB of onboard storage.

Not just this, but the handset has also been rumored to come with a 18MP primary shooter and a 12MP secondary camera to form a dual-camera upgrade. The battery capacity has been leaked as 3,420mAh and the phone will also get IP68 certification. Single and dual-SIM versions should also be present when the smartphone is officially available to purchase.

Pricing and availability elements have been left out once more, but with the MWC 2018 trade show expected to kick off next month, there is not a whole lot of waiting that you guys will need to be engaged in. Are you excited to see what the next Xperia flagship will be capable of pulling off?