Xiaomi Will Be Launching a New Smartphone Branding When It Officially Enters the U.S., Reveals FCC Documentation 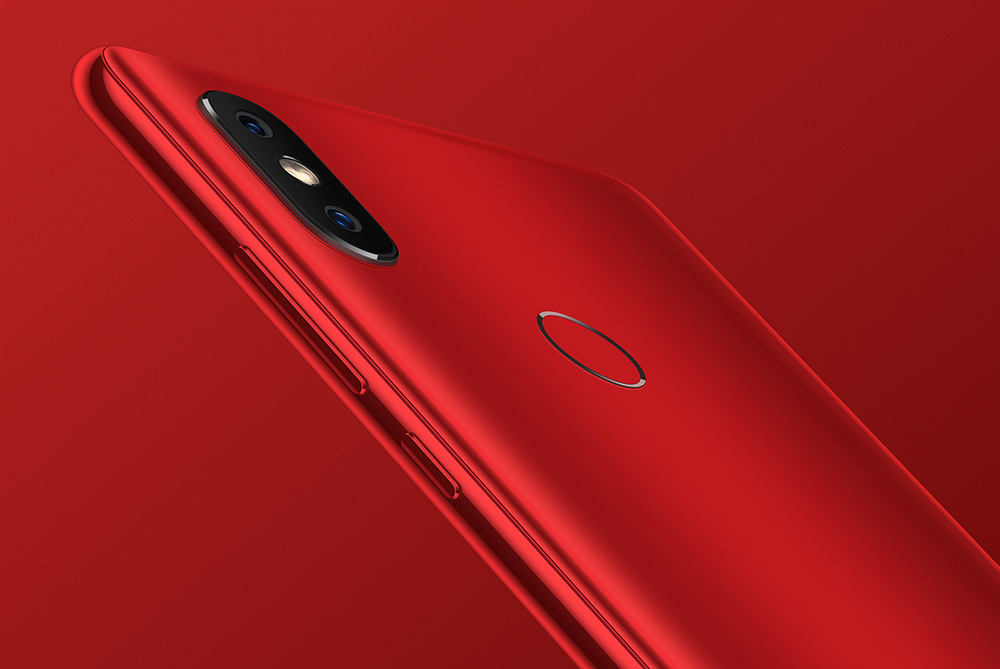 Xiaomi, the ambitious Chinese smartphone maker that recently issued an IPO, is determined to enter the Western market. The company has already opened stores in key European markets and its CEO has also mentioned that he plans to enter the U.S. smartphone space, where it has already been selling some accessories and consumer electronics.

However, China and the U.S. are currently engaged in a trade war, with the latter barring Huawei from officially selling its devices through major carriers while also significantly limiting the activities of ZTE amid fears over national security. However, Xiaomi has not given up on its American dream yet and you might eventually see the manufacturer enter the region, with a different brand name, that is.

Xiaomi recently sought approval for a new brand called POCOPHONE in the EU, as well as with the FCC too. The FCC filing contains a sketch that shows a vertically aligned dual rear camera system and the dimension of the smartphone, which has been codenamed M1805E10A. It is a 6-inch device with slim bezels. The documents also say that it is P2 hardware, which probably means that is an engineering sample. 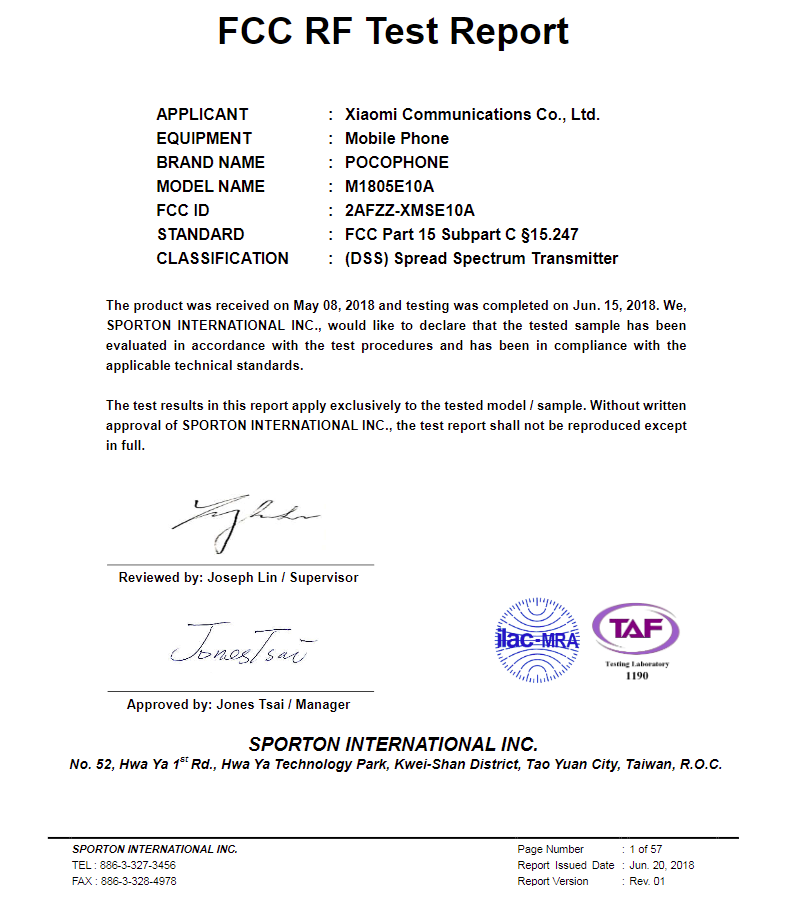 Furthermore, Xiaomi submitted two samples with 6GB of RAM and 64 and 128GB of onboard storage. This reveals the device is either high-end or upper mid-range, which can only mean that if the company plans on officially entering the U.S. in 2018, it will either be sporting a Snapdragon 845 or Snapdragon 710. Support for GPS, GLONASS, Beidou, Galileo, and 256QAM LTE has been mentioned which ultimately indicates it’s a Snapdragon 845-powered device and has a dual-frequency GPS like the one seen on the Mi 8. The device is also running the latest MIUI 9 software. 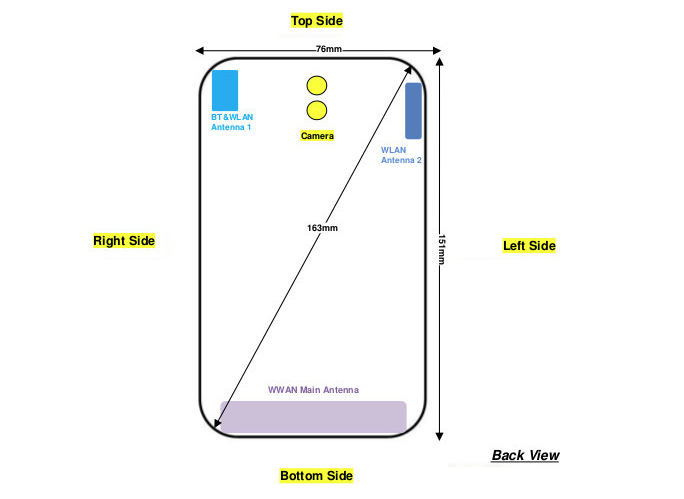 Since the device was filed under a new name by Xiaomi, it clearly indicates that it is trying to branch out. This could be its strategy to enter the market, similar to what Huawei did with its sub-brand Honor. Unlike Huawei, Honor has not come under fire by the U.S. which means the trick may work for Xiaomi as well, but keep in mind that Honor-branded smartphones are sold in the unlocked variants. Though they are affordable and come with premium chassis and exude decent levels of performance, you have to pay the full cost to get one.

Even though the U.S. is not the biggest smartphone market in the world, it is the wealthiest one with the most consumer spending. That being said, it is not hard to understand why Xiaomi is trying every trick in the book to enter the country legally.