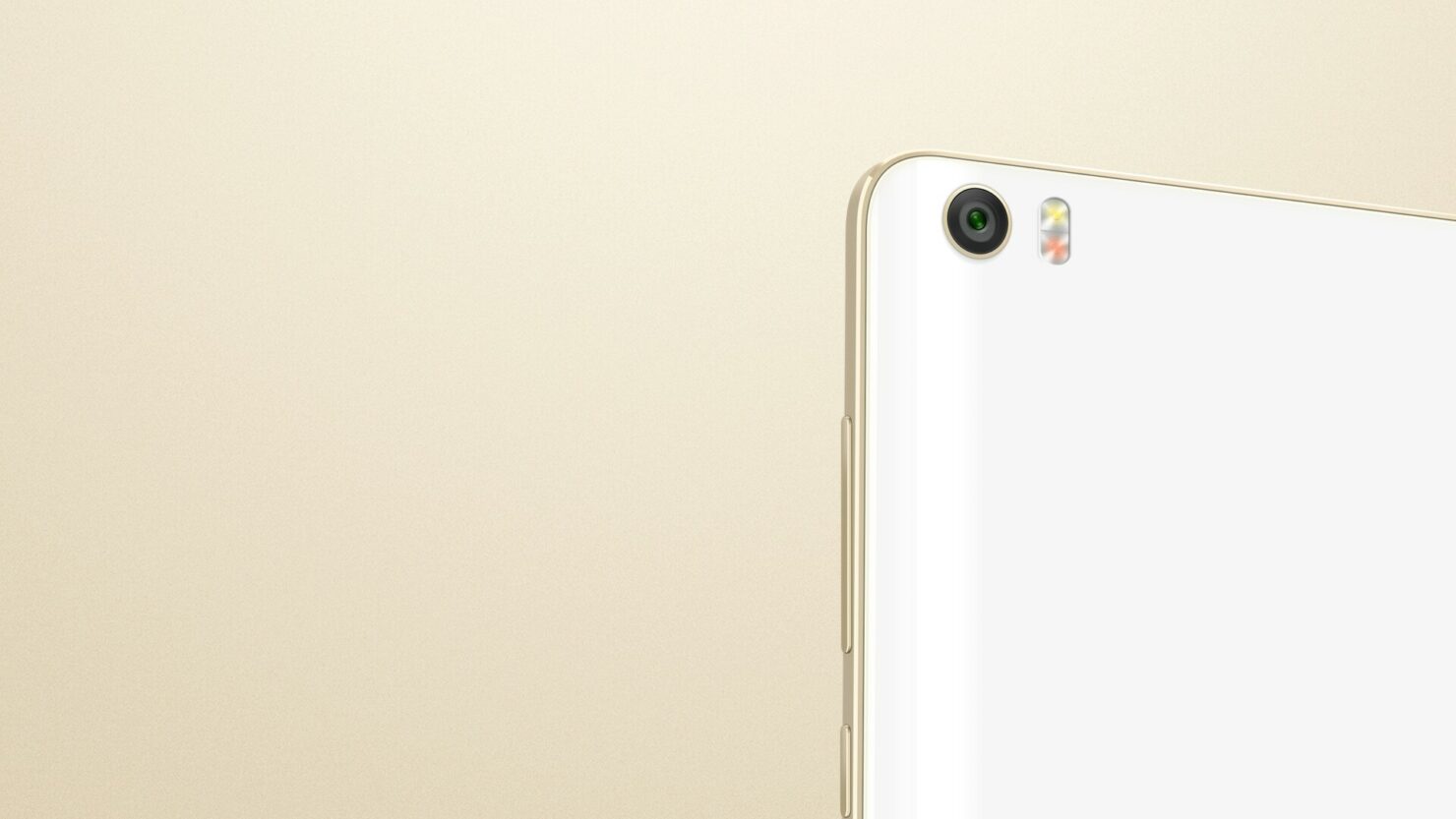 Xiaomi Vice President Hugo Barra hinted in 2016 that the smartphone maker is going to enter the United States to take on the big guns such as Samsung and Apple but provide consumers devices in a premium, but more affordable pricing range. Unfortunately, it doesn’t look like 2017 is going to be the year when the company breaks into this smartphone market, and we understand that it will need to scale a lot of obstacles in order for it to officially start selling phones here.

After conducted an interview with CNET, Barra told them about the company’s plans to enter the United States.

“We don't have any specific-enough plans yet that we're comfortable talking about yet. Eventually we'll make our way over here. We don't want to go anywhere near the half-hearted efforts to launch a brand in the US just to say we're in the US. There's a huge audience of tech enthusiasts here. Brands in the US become global brands.”

Well-established smartphone companies do not have that conundrum to face because it drives the revenue for these companies but when a relatively new player enters the market, there are several obstacles that will pop up in its path. Consumers can still order Xiaomi branded handsets through online stores, but shipping and other charges will be incurred, meaning that they might end up paying way more than the original retail price of the handset. 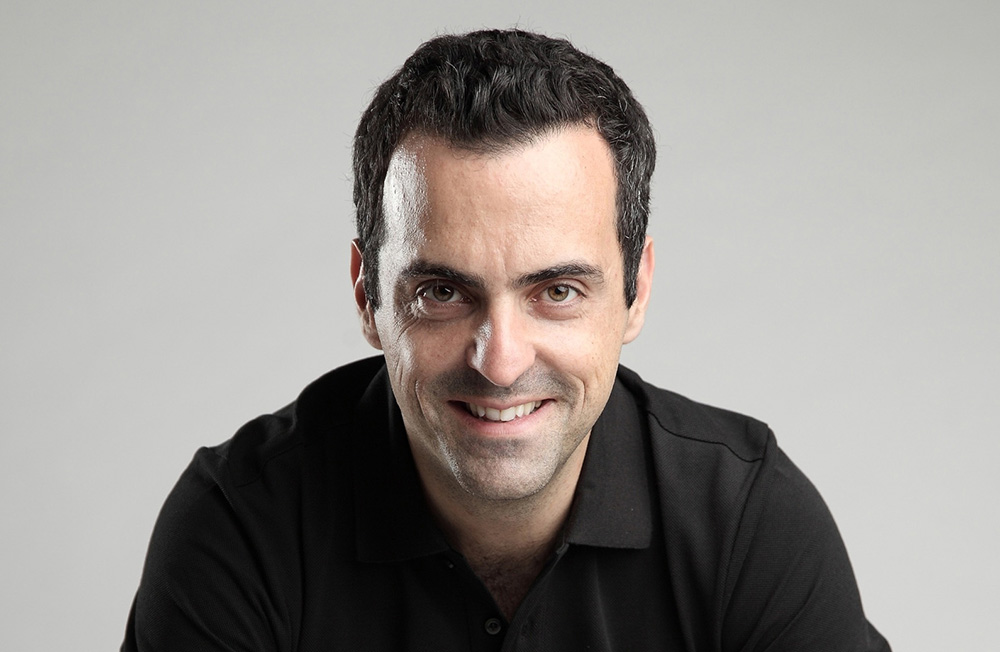 One reason why Xiaomi is aiming to enter the United States is because the region is the largest smartphone market according to the revenue generated, so the company will have another avenue of healthy income being generated. Its closest Chinese rival Huawei has also established its base in the U.S. and soon we will be able to see the ‘Apple of China’ arriving here with its own offerings.

While we should see Xiaomi entering the United States, it looks like 2017 isn’t going to be its golden year.