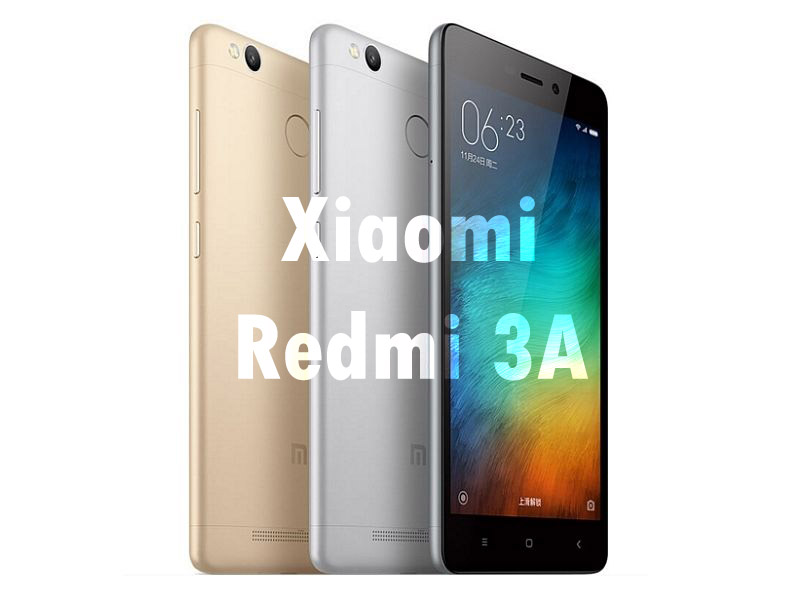 Till now, the largest battery capacity when it comes to Xiaomi handsets has been present in Mi Max, which sports a gargantuan 4,850mAh cell. Now, Redmi 3A has been shown on TENAA, featuring a battery capacity that will deliver extended talk times.

Xiaomi Redmi 3A Has A Massive Battery Capacity But Other Hardware Aspects Do Not Impress – Is This Handset Targeted To The Ultra-Budget Conscious Crowd?

According to the details posted on TENAA, Xiaomi Redmi 3A will have a 5-inch screen. One of the reasons why the device does not feature a phablet-sized form factor is because the company is probably going to announce a large screen version of the handset sometime in the future, and possibly, that phone could have an even larger battery capacity than the one present in this one. 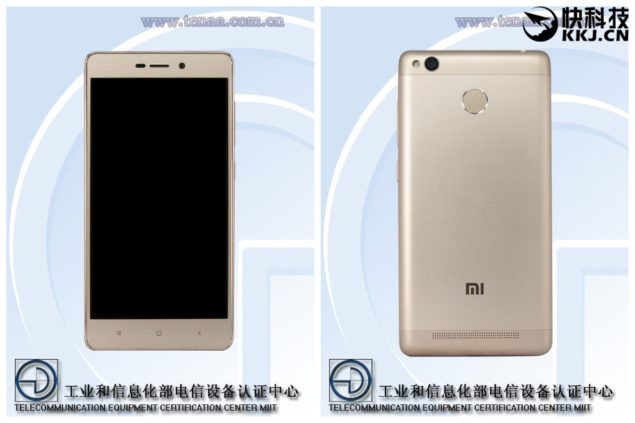 If Xiaomi Redmi 3A makes it to the market, then its biggest selling point will be the cell present inside it, which is a 4,000mAh one. Other interesting things about the device is a fingerprint scanner and from the looks of it, the smartphone will be available to purchase in the following colors: 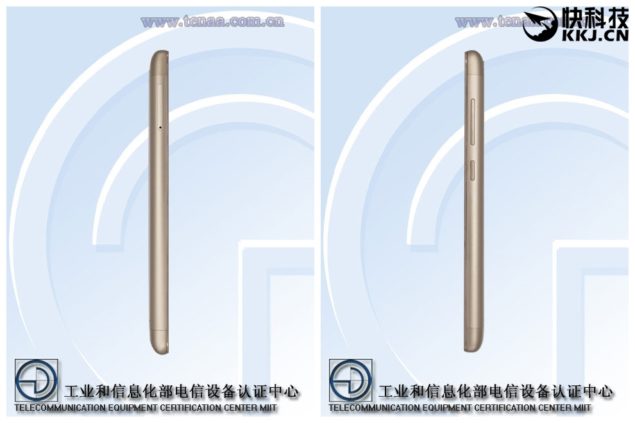 Coming to the other hardware specifications, Xiaomi Redmi 3A is said to feature a 720p display, which will result in even more battery life. However, the chips that will be responsible for delivering the much needed performance does not provide appeal at all. This is probably because the smartphone is going to be targeted to the ultra-budget crowd. The chipset present inside is a Snapdragon 435 and is manufactured on the 28nm process. Featuring 8 Cortex-A53 cores running at a speed of 1.4GHz, Xiaomi Redmi 3A will also have 2GB of LPDDR3 RAM, along with an impressive Cat.7 LTE modem and 802.11ac Wi-Fi adapter. 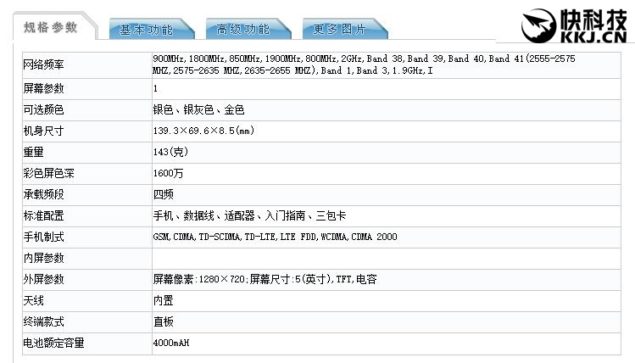 The connectivity side of things looks thoroughly impressive; if only there was a way to upgrade the chipset of the device, then it would have been a true winner in our books. There is 16GB of internal memory and that low storage count can only mean that the smartphone will be incorporated with a MicroSD card slot, which can possibly accommodate a capacity of up to 128GB. According to My Drivers, Xiaomi should be selling the smartphone for 599 Yuan, which is less than a $100 bill. 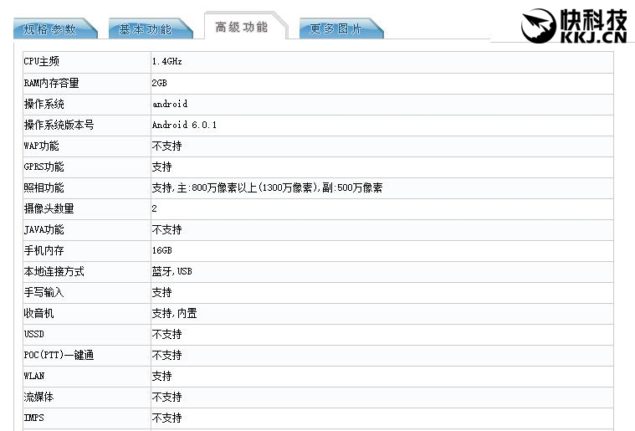 As stated before, the phone is definitely going to attract the budget-friendly crowd, and if the proposed price tag is going to be stamped onto the phone, then it looks like we have a solid contender on our hands.