Just recently, we covered the announcement of Xiaomi Redmi 3 and for a Snapdragon 616 powered smartphone, the price is definitely going to put some manufacturers at the tip of their toes. Irrespective of that, we have compiled a plethora of official images of not only the newly announced smartphone, but also its official camera samples to show the prowess of the image sensors present in the device. 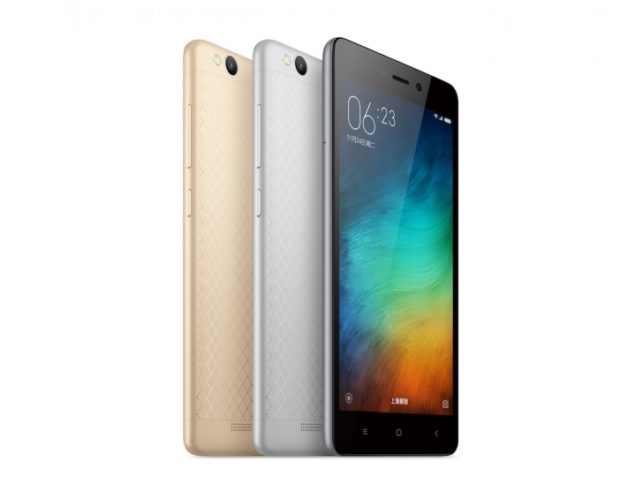 Before we get to all the images, here are all the hardware specifications that you wanted to know concerning Xiaomi Redmi 3.

Despite the fact that there is no mention of a hardware image stabilization chip in Xiaomi Redmi 3 (since they are difficult and expensive to incorporate inside mobile devices), we expect that a software stabilization feature will be present as a bare minimum. As for the Snapdragon 616, a Xiaomi forum post states that the chipset will be running the following octa-core processor setup.

Supplementing the performance of the processor is 2GB of LPDDR3 RAM. High-end smartphones obviously come with LPDDR4 RAM chips thanks to their higher price tags. However, in addition to the impressive price tag, the most coveted feature of Xiaomi Redmi 3 has to be its 4,100mAh battery. While the company has stated that you can get two days of battery life, it all depends on your usage, although we have to say that having a 720p resolution will greatly influence that overall battery life since fewer number of pixels will be pushed around the 5 inch frame of the smartphone.

There is also a MicroSD card slot present in the smartphone, with a maximum capacity of 128GB and we feel that you should invest in a high-capacity storage card with high sequential read/write speeds if you ever get around to purchasing the handset. Do you think Xiaomi Redmi 3 is a great buy according to its price tag and hardware specifications? Let us know your thoughts in the polls below.