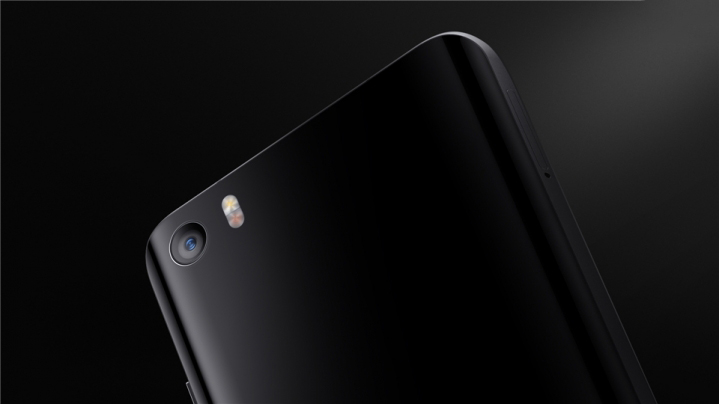 In addition to releasing a rumored Xiaomi Mi5s, the popular Chinese smartphone is also said to be preparing two more models belonging to the Mi Note 2 family.

Xiaomi Mi Note 2 is said to sport a phablet form factor with a 5.7-inch screen size, which is the same as the original Mi Note. While the base model of the smartphone is rumored to feature a Snapdragon 820 coupled with 4GB of RAM, the highest configured model is going to be packing a powerful Snapdragon 823 and 6GB of RAM. Let us hope that to conserve battery life, Xiaomi does not go down the same route as OnePlus 3 and incorporate a tweak that fires up apps slower in order to provide more talk time to the user.

One of the biggest highlights of Mi Note 2 is that it is rumored to feature 256GB of UFS 2.0 internal storage, which delivers higher read and write speeds compared to the eMMC standard. As for Xiaomi Mi5s, the smartphone is said to feature a pressure sensitive display, thus providing it with one extra feature compared to the likes of the affordable Snapdragon 820 powered smartphone, Mi5. One other addition that we could be seeing from the handset is an ultrasonic fingerprint reader. 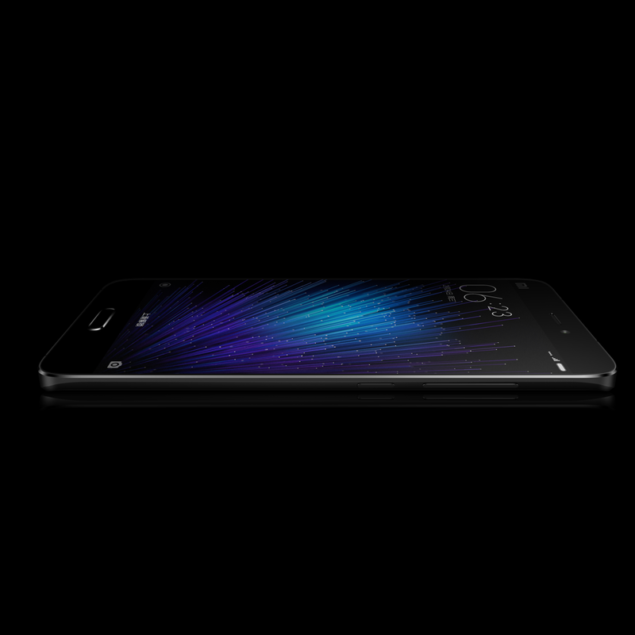 Just like Mi5, Xiaomi Mi5s could sport a 3D ceramic chassis, a metal frame, a front and rear glass panel, and we could see the ultrasonic fingerprint sensor placed into the home button. One of the biggest highlights from an affordable smartphone was a 16MP shooter that featured an OIS chip and featured the ability to record 4K videos at 30FPS. We feel that if a Xiaomi Mi5s launch is imminent, it could come bearing the same features too. 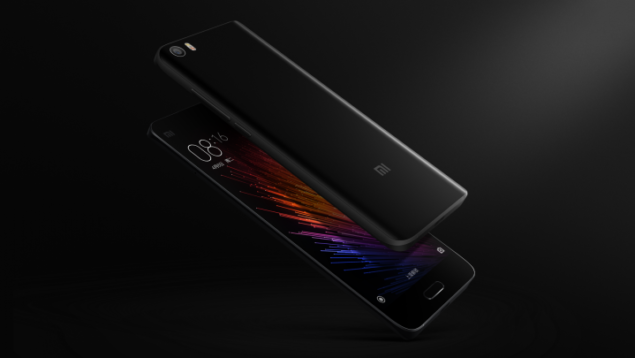 Mi5 is sort of a milestone achieved by the company because it is very first handset belonging to the firm that ships with Xiaomi’s Mi Video Calling app. This app is a new cross platform video chat app that includes live video effects and multitasking modes and it too could be ported to a Mi5s.

Are you impressed with what Mi5s and Mi Note 2 bring to the table? Let us know your thoughts right away.