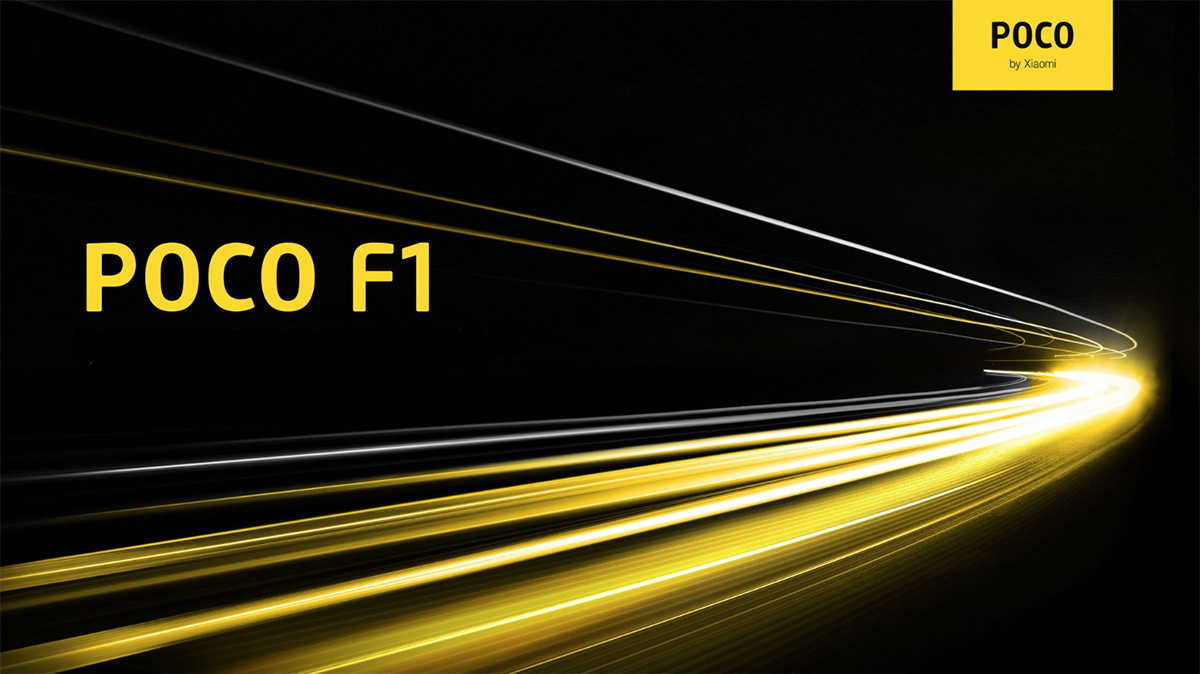 Xiaomi recently announced the launch of a new sub-brand called POCOPHONE. The newly inaugurated brand will launch its first ever smartphone, the POCOPHONE F1 in just two days. However, the flagship has already been benchmarked ahead of its launch and the results are pretty impressive, and if you’re the kind of person who gets positive by checking out the specifications on paper, this phone could be made for you.

The benchmark listing has confirmed the speculations that the phone has high-end specifications. It will be powered by Qualcomm’s octa-core Snapdragon 845 SoC and who knows? It might be the cheapest handset to be powered by this chipset. What is even more impressive is that the device will have 8GB of RAM. The device also obtained a score of 2,451 in the single-core tests and 9,000 in the multi-core results, putting the phone in the same league as devices like the HTC U12 Plus and OnePlus 6.

As far as the other specifications are concerned, the phone has 64GB of native storage which is expected to be expandable via microSD card slot, and there is also a 6GB RAM variant that will be sold for a smaller price. However, since Xiaomi’s high-end handset lineup does not come with expandable storage, we are actually sceptical about this little bit of information. Additionally, the phone packs a 4,000mAh battery and it will run on Android 8.1 Oreo with MIUI on top. 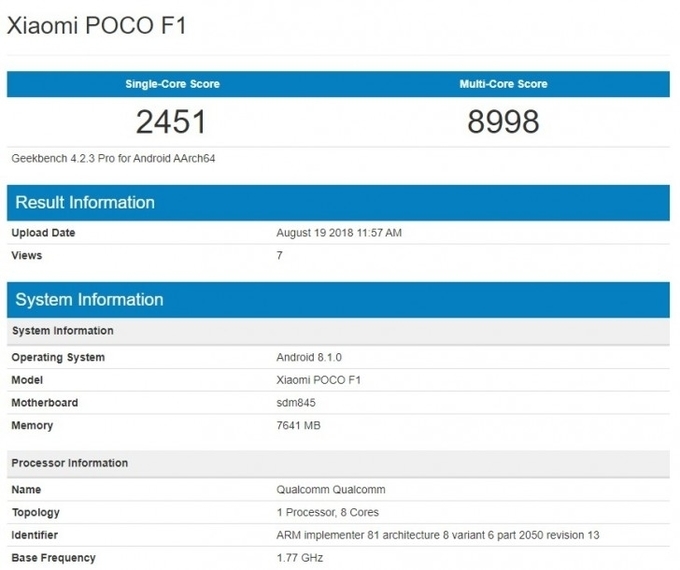 Coming to the screen, the phone will apparently sport a 6-inch LCD panel with a notch cut out and a chin at the bottom. However, to keep the cost from ballooning, certain compromises could be made such as the use of plastic in place of glass or aluminium on the back panel. So, despite having top-notch hardware under the hood, the device may not give a premium feel, which might be a deal breaker for a lot of customers out there.

The high-end specifications can make the device a hit in various markets, given the fact that it is very affordable compared to other devices with comparable specifications. The device will reportedly retail for €430 in Europe, which translates to $490. It might even land in the U.S., but we’ll keep you updated on the latest information, so stay tuned.