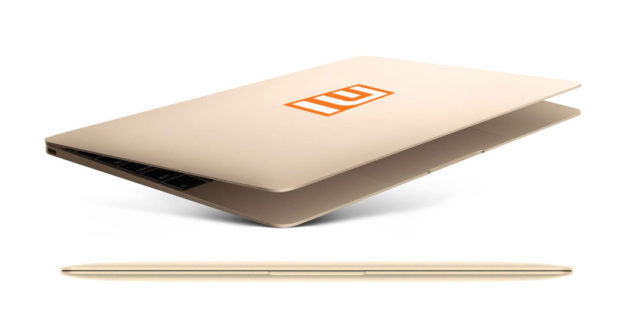 It is possible that alongside the first Redmi phone to sport an OLED display, the Xiaomi notebook is announced with it and from the looks of things, it looks like the Chinese manufacturer does not want the user to figure out any difference between the upcoming laptop and Apple’s MacBook.

The side angle of the upcoming Xiaomi notebook suggests that not only is it compact, it is also going to sport a thin bezel, which would an initial impression that it’s actually a MacBook. In fact, if you take a look at the zoomed image of the notebook’s keyboard, it looks like there is going to be less amounts of key travel, but more than that of the 12-inch MacBook, so that’s a good sign, since that will deliver a nice tactile feedback to the user. 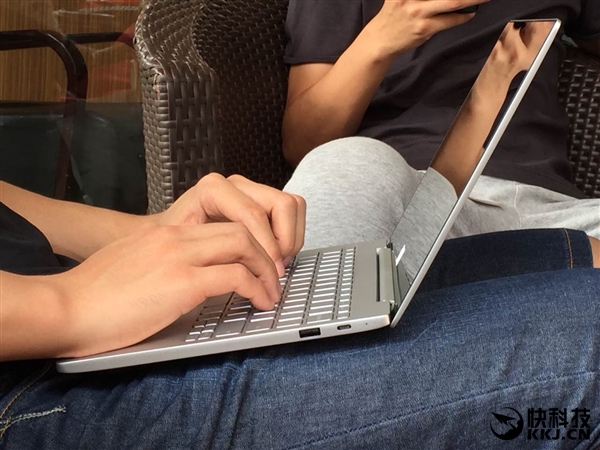 The Xiaomi notebook is expected to be offered in the 13 and 11-inch variants, and according to the leaked specifications one model, one model is going to be running a Core i5 processor, while the other one will feature the following: 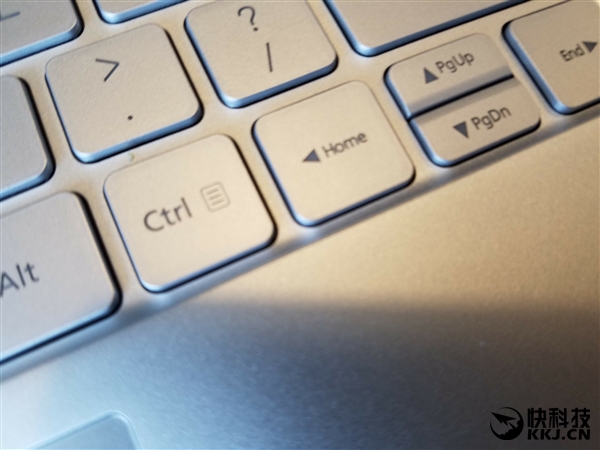 One of the things that we can expect from the laptop lineup is the incorporation of a Type-C USB port. Ever since Apple showcased the magic that is delivered by the USB-C interface in its 12-inch 2015 MacBook, manufacturers have been speeding towards popularizing this interface, and for good reason too. Type-C USB is able to deliver up to a 100 watts of power, meaning that it will be able to charge pretty much any gadget out there that features the same connectivity port. 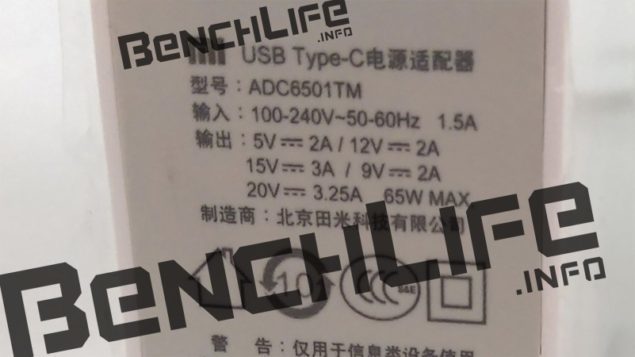 Additionally, its maximum data transfer rate is twice as fast as the maximum data rate of USB 3.0 (10Gbps vs. 5Gbps) meaning that you get higher transfer speeds when you want to move your digital content to other machines in quick succession. It is suggested that Xiaomi is going to announce both notebooks on July 27, so we’ll have all the updates available for you then.