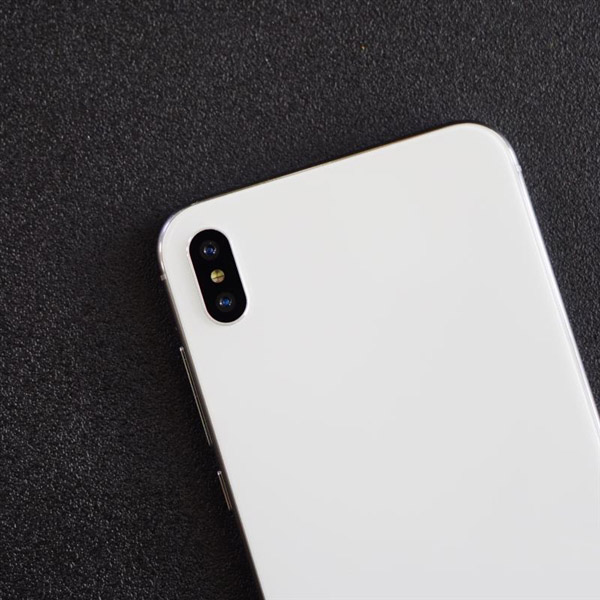 As Samsung gets done with the launch of the Galaxy S8 and Galaxy S8+, it's time to move forward. After all, the pair are not the only devices that will launch this year. 10nm processors are the talk of town and so far, we're not impressed. Benchmarks for the Galaxy S8 and Galaxy S8+ don't show particularly strong results and indicate that perhaps the manufacturer's interests lie elsewhere. That being said, the Xiaomi Mi6 has started to feature more frequently on the rumor mill. Today, we've got more information for the device. Take a look below to find out more.

When we talk smartphones, Xiaomi gets a lot of things right. The company knows how to strike the right balance between design and specifications. As innovation starts to head to a virtual stand still, manufacturers will be even more hard pressed to find new methods to upgrade their devices in the future. Design will be one such element. In fact, expect materials and builds to play a much stronger role for the future's flagship.

To that end, Samsung won us over with the Galaxy S8 and Galaxy S8+. The pair's 18.5:9 aspect ratio marks for some great looking devices. It's complemented by razor-thin top/bottom bezels and a button free front facade. However, if you think that the Galaxy S8 lineup will be the only smartphones with such a design, you're wrong. Latest leaks around the Xiaomi Mi6 suggest a similar design for the device. Today however, we've got some alleged retail box images for you.

Looks like Xiaomi will launch the Mi6 in two different retail boxes. To be fair, the second image looks more authentic to us, but maybe that's just the white talking. Taking a closer look at the pair, specifications for the Mi6 are also available. They match what has previously surfaced for the device. The Xiaomi Mi6 is listed with the Snapdragon 835, a 5.15 inch screen and 6GB RAM. The device will also feature USB Type-C connectivity and a 12MP rear camera with a 4MP front selfie sensor. Specifications which are quite decent when you take a look at the Mi6's alleged price tag.

Sources speculate that the Xiaomi Mi6 will feature a $299 price tag. For a Snapdragon 835 smartphone, it's the perfect bargain. While you might have to compromise a bit for camera performance, we're sure Xiaomi will provide adequate software based compensation for the lack of pixels. There's a small discrepancy in the images related to battery capacity, so we'll take them with a grain of salt See if you can spot it. Thoughts? Let us know what you think in the comments section below and stay tuned. We'll keep you updated on the latest.