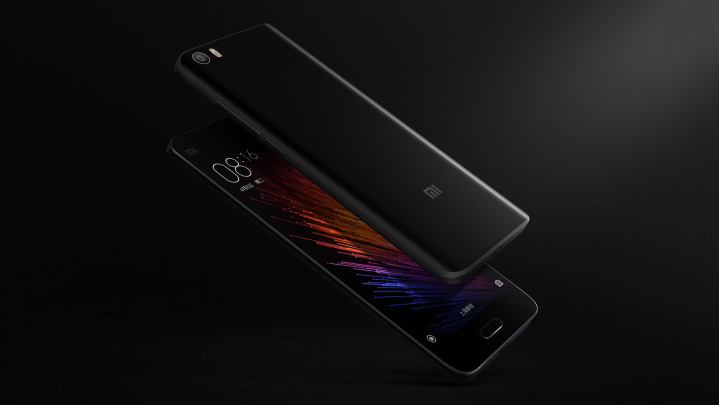 It has been rumored that Mi Note 2 is going to be announced during the month of August but with Mi5s being an upgraded variant of Xiaomi’s Mi5, we have to state that we should be preparing for not one, but two premium Chinese phones later in the year. Here are the features that are expected to be a part of Xiaomi Mi5s.

Xiaomi Mi5s To Possess A Ultrasonic Fingerprint Reader And A Premium Glass Finish – Could This Be The $600 Phone The Company Was Referring To?

A Chinese source has given an image showing the dual-camera of Xiaomi Mi5s (given below). It could just be an edited picture, but Samsung has been reported to supply Chinese smartphone manufacturers with dual-camera modules, so he have high hopes on both Mi5s and Mi Note 2 sporting a dual-camera setup.

One of the highlights of Mi5s is going to be its glass frame. Similar to the Snapdragon 820 powered handset Mi5, Xiaomi is intending to provide a premium finish to users, but at the same time, we believe that the device will also be thoroughly robust to withstand a significant amount of drops before cracks start to become prominent. After all, if you’re going to invest $600 in a Xiaomi handset, then you ought to get your money’s worth too right? We expect that for the aforementioned price tag, Xiaomi will also go to extreme lengths to make its Mi5s waterproof. 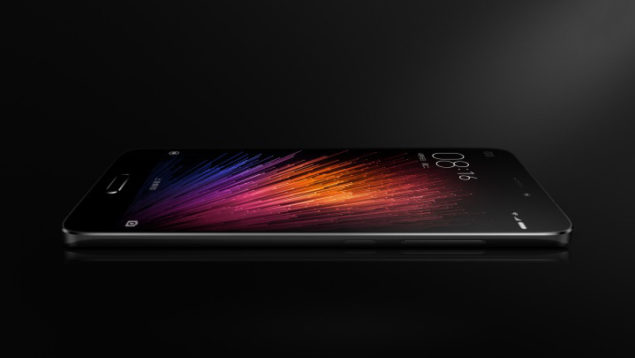 Earlier, the company’s co-founder Lei Jun reported that Xiaomi prices its phones at affordable rates because they haven’t incorporated a waterproof design like Samsung’s Galaxy S7 and S7 edge. With the higher price tag, we should expect this feature to be present. Mi5s is also expected to feature a chipset upgrade, but we are torn between a Snapdragon 821 and a Snapdragon 823. However, the source did mention that Xiaomi was going to take the pressure sensitive display feature from Apple’s iPhone book and place it inside both of its phones. 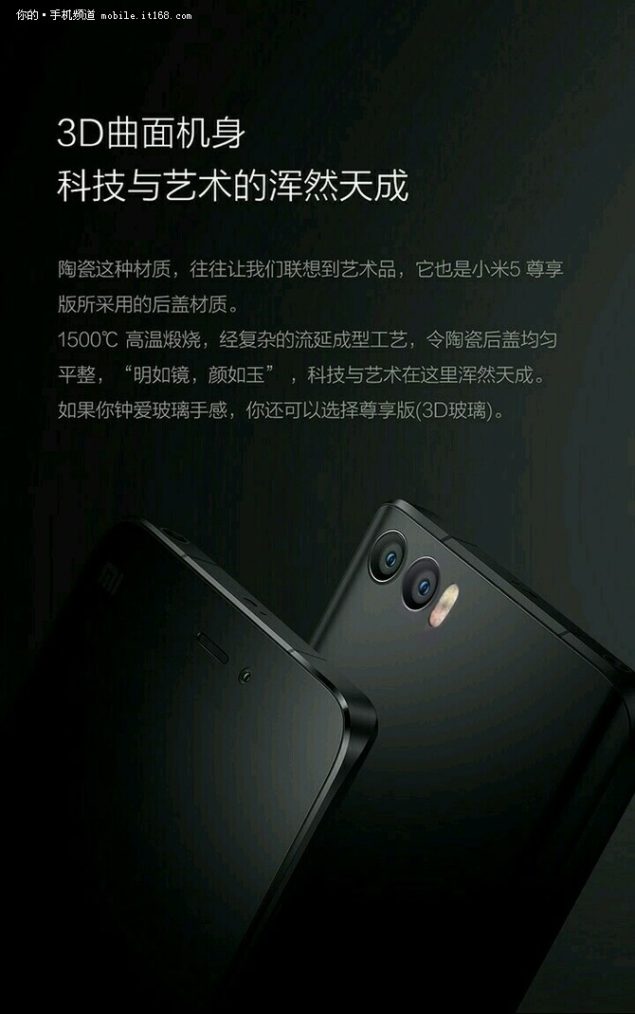 Mi5s will probably retain the same screen size and resolution as Mi5, but we are hoping for a battery upgrade as well. This is because the upcoming handset has been rumored to pack 6GB of RAM, which will no doubt be responsible for draining the battery at a faster rate. All of these features point to an expensive price tag, which should be enough to take on the upcoming Galaxy Note 7 but at this stage, we’re not sure if Mi Note 2, the Mi5s or if both are going to be stamped with that $600 tag.

Looks like we will know when the month of August commences.