Xiaomi Mi Pad Transformers Special Edition is yet another tablet that has been added to the company’s diversified list of products. However, the tablet might not be what you were actually hoping for. 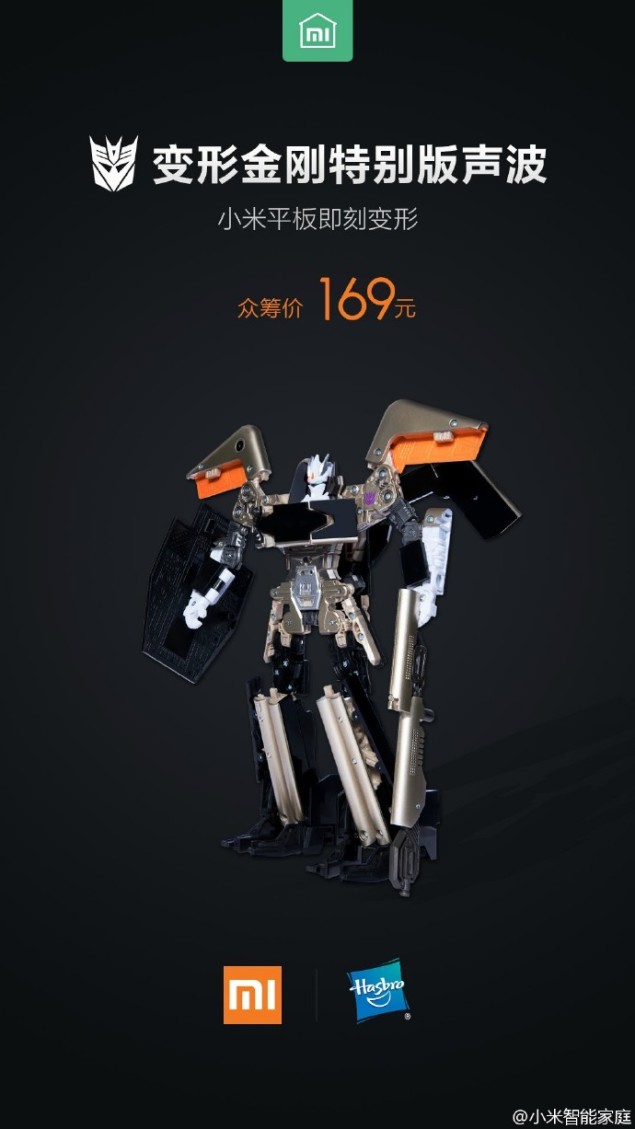 The tablet, or more accurately, a toy, is being planned to celebrate the company’s 6th birthday. However, according to the latest report, it is stated that this toy is going to be crowd-funded product. However, each unit will definitely be easy picking for customers who have had experience purchasing Android powered tablets because Xiaomi Mi Pad Transformers Special Edition is going to start being sold from April 6th at a price of $20. Shipments of the toy are going to commence from May 13. 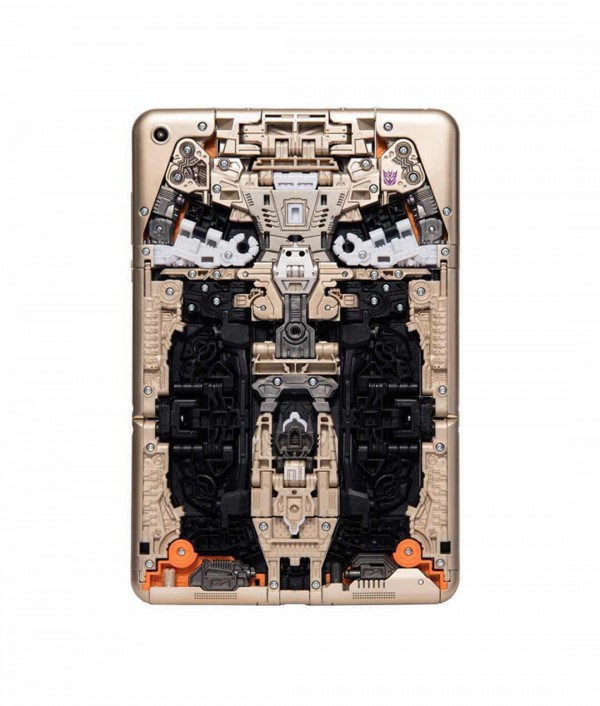 We cannot wager that this is an April fool’s joke because that date has longed past. However, this could be another market that Xiaomi is considering to enter in order to locate another resource to generate a hefty amount of revenue. The rising Chinese OEM has only released two tablets so far, and both of them come at an extremely competitive price tag. Mi Pad 2, the slate to succeed the very first one, sports a 7.9-inch, 2048 by 1536 resolution and is powered by Intel’s Atom x5-Z8500 chipset. 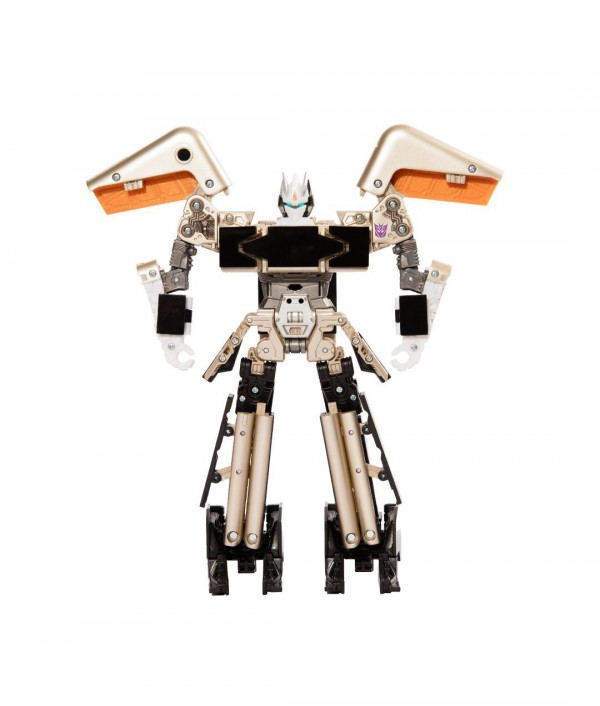 The chipset is running a quad-core processor at a base clock speed of 1.6GHz. However, the processor’s Turbo Boost technology takes the processor’s speed up to 2.24GHz, meaning you will get a decent amount of performance from the slate. Additionally, the CPU is supplemented by 2GB of RAM and a Type-C USB port. 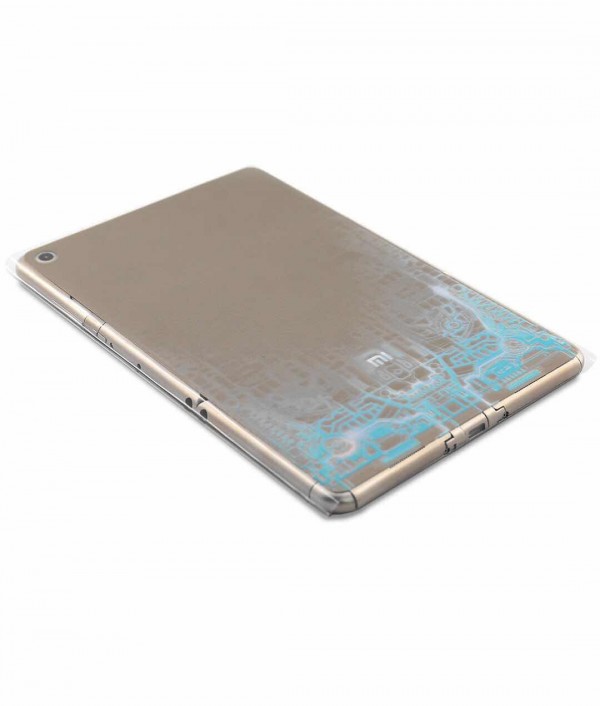 Since Mi Pad 2 is running an Intel chipset, you can choose to run either Android, or Windows 10 (you will have to select which OS it runs before the tablet actually reaches your household). Right now, there has not been any way to alter the operating system, so we do not recommend that you end up following the same steps yourself. 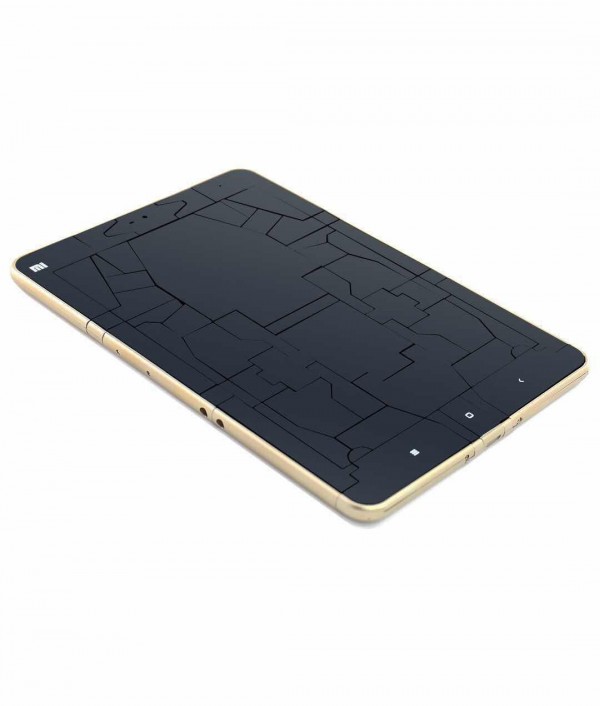 As for the Xiaomi Mi Pad Transformers Special Edition, would you be tempted to purchase this toy for your child, or loved ones? Let us know your thoughts in the comments below. 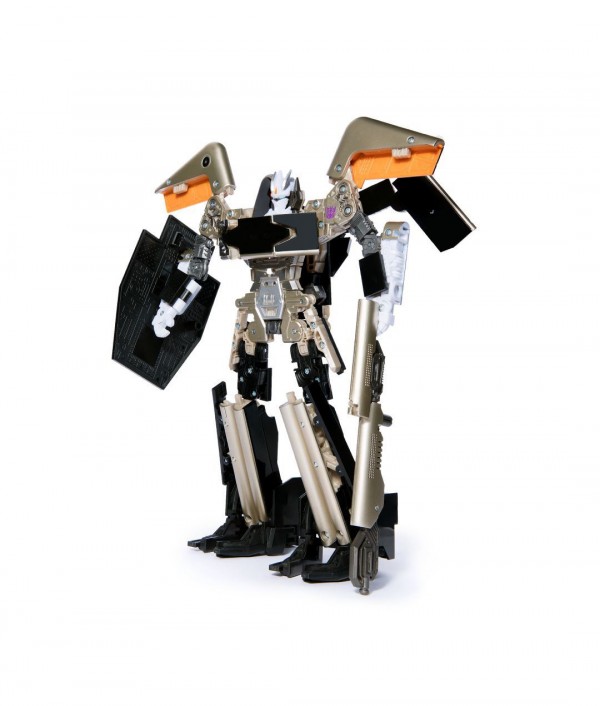