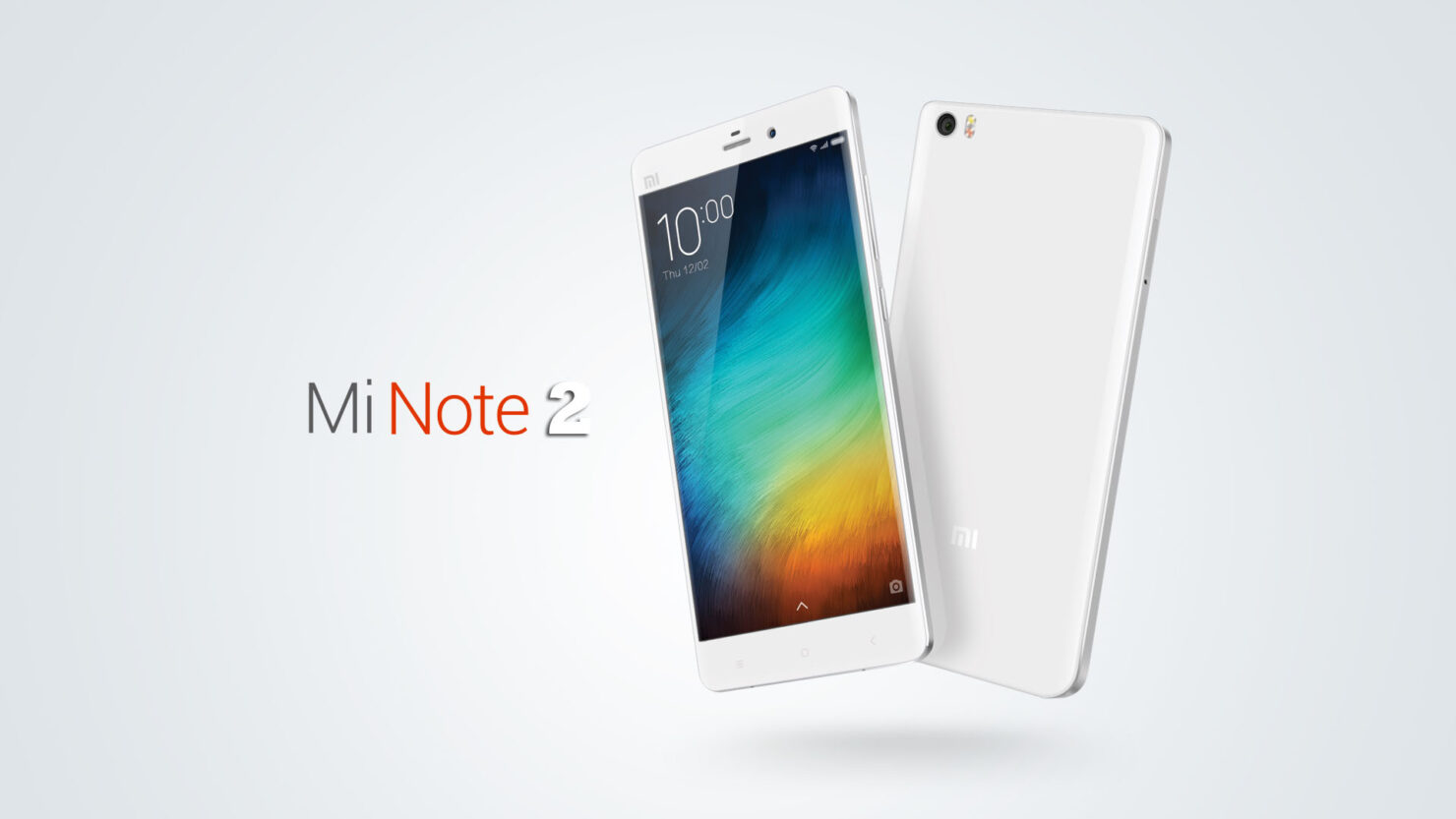 Its been a while since we received an Mi Note successor, and the latest rumor suggests that Mi Note 2 is going to be packing some crazy specifications. Take a look right here.

Xiaomi Mi Note 2 is said to sport a phablet form factor with a 5.7-inch screen size, which is the same as the original Mi Note. While the base model of the smartphone is rumored to feature a Snapdragon 820 coupled with 4GB of RAM, the highest configured model is going to be packing a powerful Snapdragon 823 and 6GB of RAM.

As always, the factor that is going to Xiaomi’s favor is its effective pricing model and with Mi Note 2 being a flagship, it will still be cheaper than the rest of the competition.