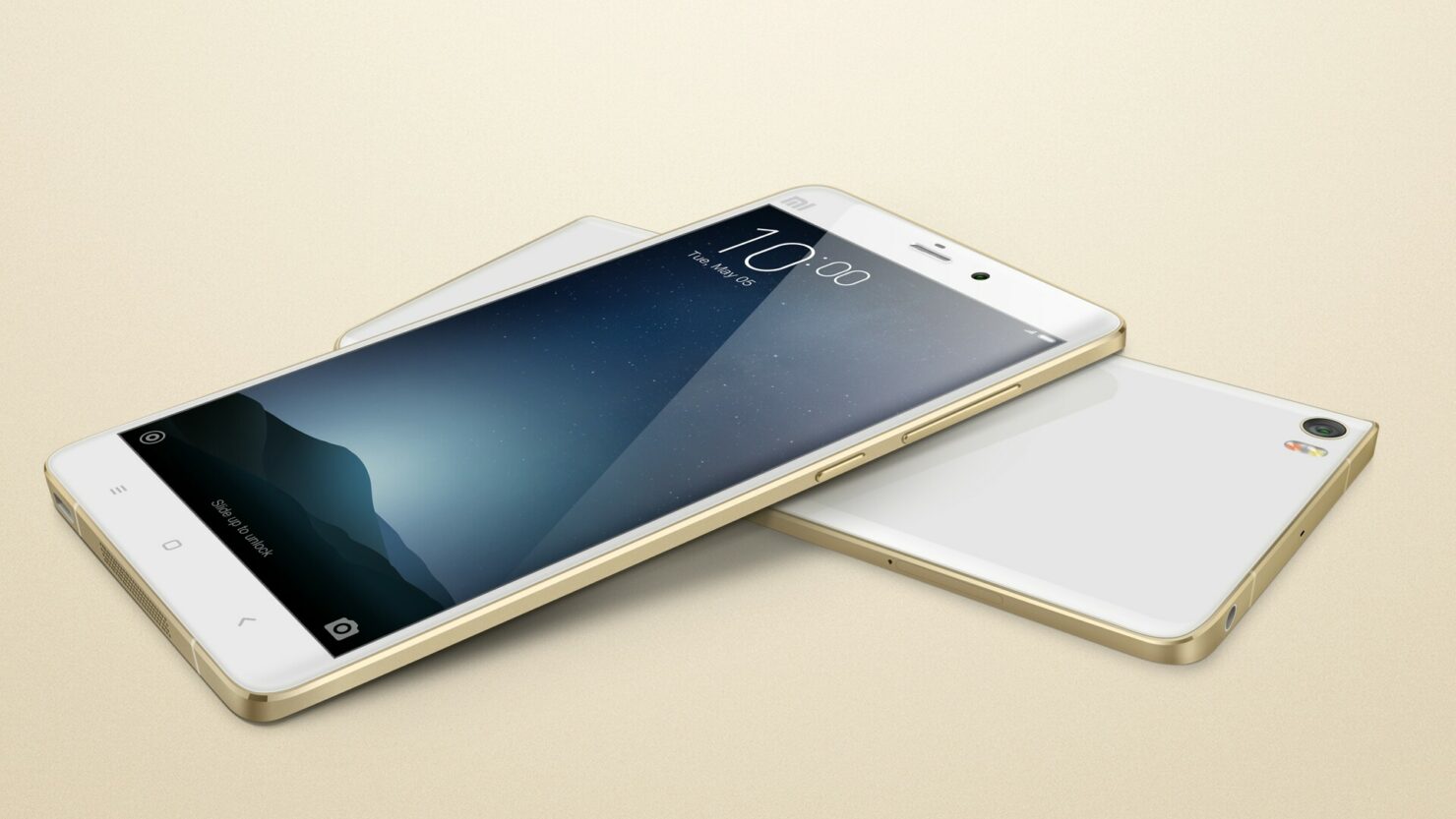 Here’s what we have found quite suspicious in the leaked screenshot. While the name clearly states Mi Note 2, and some portion of the internal memory is being used, it’s the RAM value that has caught our attention and there’s a reason for it as well. A small portion of that RAM is always used up by the operating system, which means that the total RAM will be slightly lower than 6GB, and will also depend upon the number of apps that have been opened too. 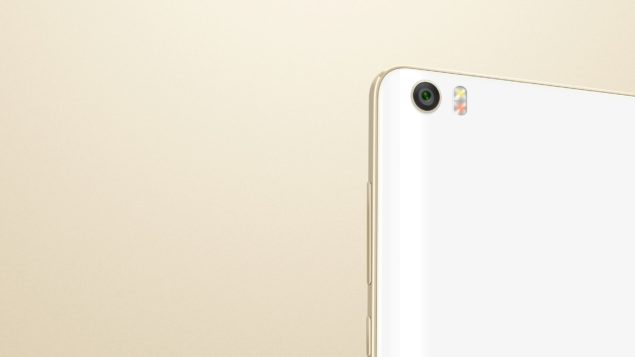 Seems to us that someone must have used his photo editing skills to manipulate the hardware specifications of the smartphone. If you think about it, Galaxy Note 7 was heavily rumored to come with 6GB of RAM, and ended up being the recipient of just 4GB. Perhaps it’s high time that manufacturers stop thinking about the smartphone’s performance from a pure hardware perspective, and aim to improve the software through timely updates.

From what we have gathered so far, Mi Note 2 will have a dual curved edge screen, and could be the second smartphone in the world to possess Gorilla Glass 5. The handset could also be the $600 phone that Xiaomi was broaching about. Such a handset will definitely pack features that will make it a titan to rival the current generation flagships, but we’ll have to wait for more information in order to announce an official confirmation. 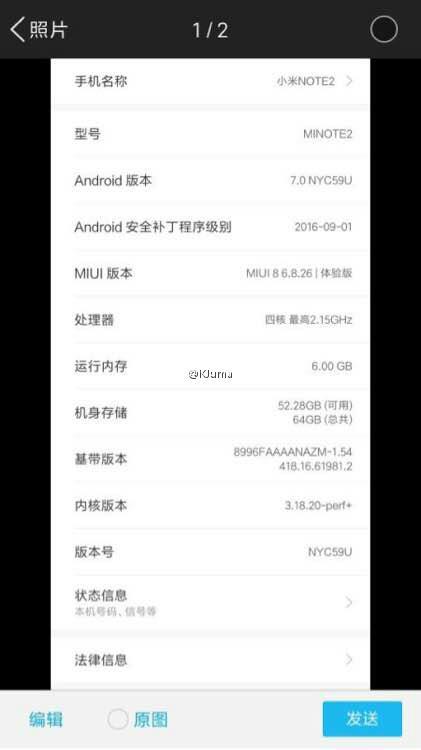 What hardware additions do you believe is going to be equipped with Xiaomi Mi Note 2? Tell us your thoughts right away.