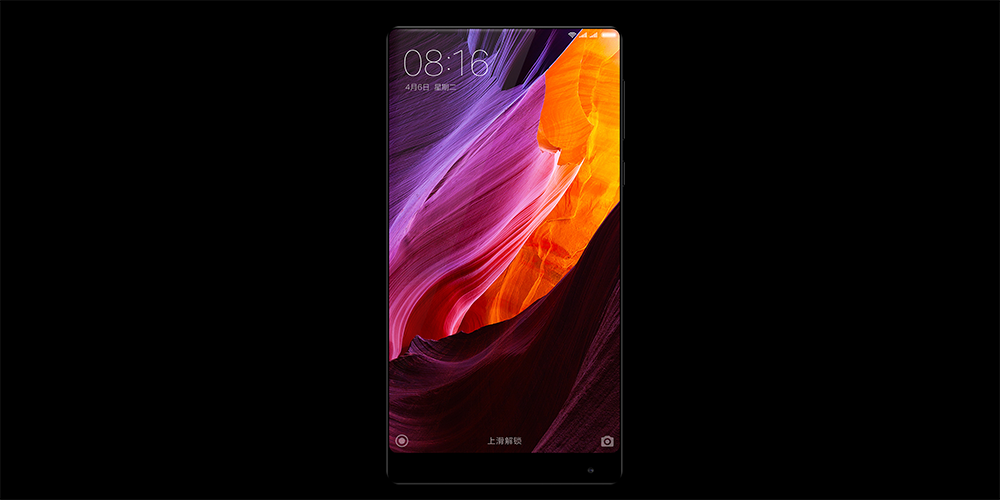 With a screen-to-body ratio of 91.3 percent, the Xiaomi Mi Mix happens to be the next big step of bezel-less smartphones, will would obviously mean that the device would be extremely delicate to carry around right? Wrong; we were as surprised as you are about to be because the smartphone passes the stress tests with flying colors.

Smartphones that feature a Gorilla Glass 4 can be scratched with items bearing a level of 6 on the Mohs scale and popular YouTuber by the name of JerryRigEverything carries out a variety of tests on his channel. Previously, both the Xiaomi Mi5 and Redmi Note 3 didn’t pass his tests at all, making him just a little nervous about this, and because this happens to be the phone with least number of bezels, his cause of concern was justified. However, to his and our surprise, the smartphone is built extremely well, but what about the time when a user accidentally dropped the phone causing it to break from both the screen and body?

The phone might be extremely scratch-resistant, but it is a whole new ball game when you’re testing for shatter-resistance. This is probably the reason why the company has bundled a smartphone case with the device, because although it will be able to hold up to any sort of keys, coins, and knives, it most certainly will not be able to survive a drop.

The ceramic back of the phone is highly scratch-resistant. Where it takes the content creator a scratch pick of level 6 to create visible marks on major flagships, he had to resort to a level 8 pick for the scratches to start appearing, which is incredibly impressive for a smartphone like this. The rest of the buttons, rear-mounted fingerprint reader, and the camera’s protective glass were all protected by ceramic, which means unless you drop the phone at these specific areas, it will do just fine against scratches.

If you want to check out the video, it has been given below and let us know your thoughts on the durability of the smartphone right away.