Big, Wild Rumor Out Of China Claims Xiaomi’s Mi Mix 2s Will Feature Snapdragon 845 AND Launch Before The Galaxy S9 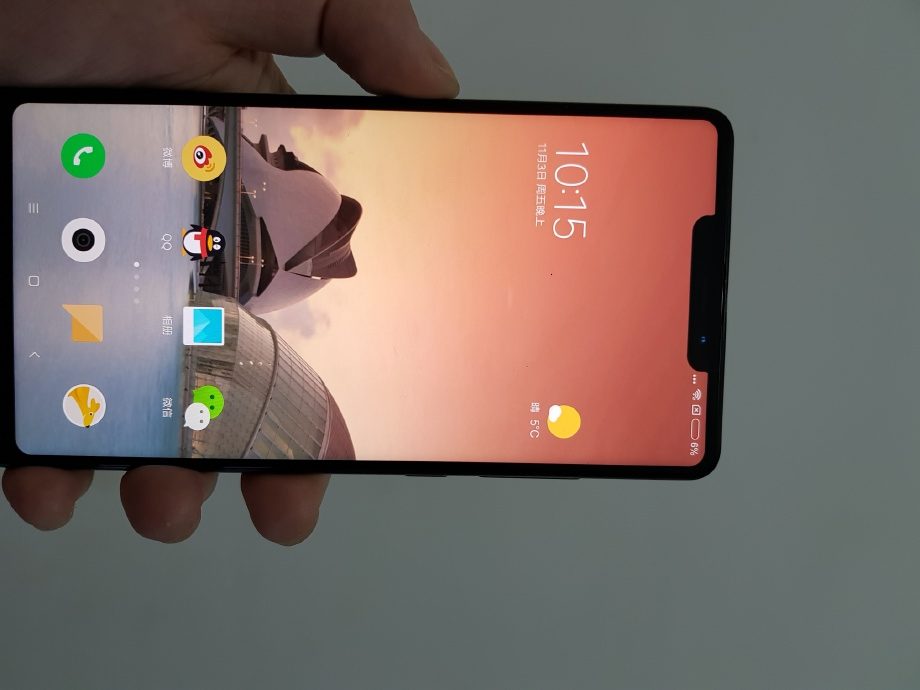 With February almost with us, it's time for Android to kick off this year's flagship smartphone cycle. Right off the bat, Samsung will launch the Galaxy S9 and S9+ next month. The pair will feature Qualcomm's Snapdragon 845, making Samsung's S lineup also be the one to introduce Qualcomm's annual processor upgrade. This year, LG will not share the time period, since early in the year Samsung's chip foundries are unable to meet demand. Now, we're seeing claims of Xiaomi's Mi Mix 2s with the Snapdragon 845, before Samsung. Head over below for more details.

Chinese manufacturer Xiaomi is one Eastern company which manages to keep up with the international flagship smartphone race. In a lot of critical areas, for a lot of separate devices, Xiaomi gets things right. Right now, rumor mill hype is around Samsung's Galaxy S9 and S9+. However, a source which posted several details on Apple's 2017 iPhone lineup claims that the Xiaomi Mi Mix 2s will get the honor of launching Qualcomm's latest silicon, the Snapdragon 845.

All of this sounds counter-intuitive, if you ask us. For starters, the tentative 2s is not a complete generational upgrade over its predecessor. The Galaxy S9 and S9+ on the other hand are different devices. Then, Samsung's phones are popular in the United States, Qualcomm's home country. However, as the iPhone X sales slump tells us, @MMDJ might just be on to something.

China's growing market surpasses others and Qualcomm makes more money off of the high-end section of the Snapdragon lineup. So maybe MMDJ is on to something. However, just as with today's iPhone X news, take this one with a grain of salt as well. We've heard no prior claims on the matter before, and unless multiple sources corroborate, nothing is set in stone. Being the first manufacturer with the Snapdragon 845 will mark a big win for Xiaomi.

Particularly as LG failed to score the Snapdragon 835 for last year's G6. Speaking of LG, there's no information on when to expect the aforementioned smartphone's successor. All we know is that it will not launch during the Galaxy S9/Galaxy S9+ launch frame. Thoughts? Let us know what you think in the comments section below and stay tuned. We'll keep you updated on the latest.