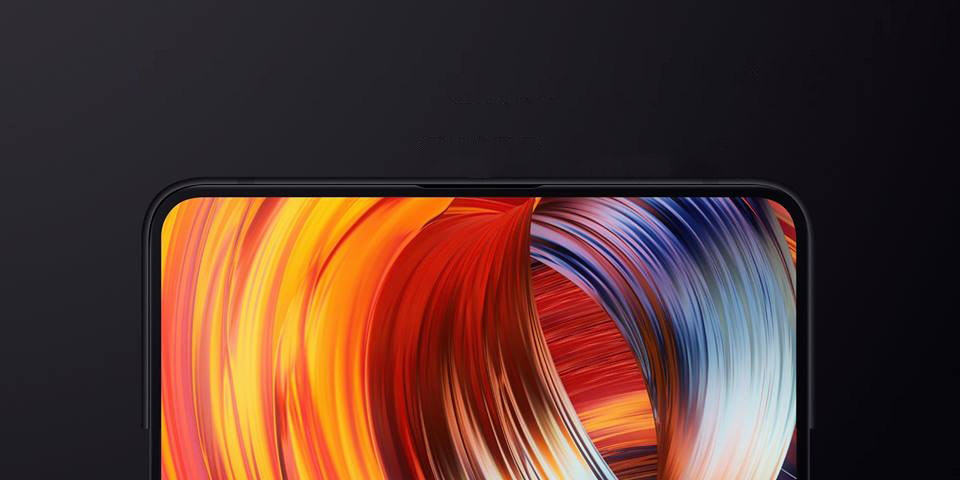 The next Snapdragon 845 powered smartphone is the Xiaomi Mi MIX 2s and we’ve all heard about its impressive AI camera. Turns out that the artificial intelligence element will also provide upgraded security. Unfortunately, it will not tout the same level of security as Apple’s Face ID. For that to actually happen, we will have to wait for devices during 2019.

The upcoming Xiaomi MIX 2s will have what is called AI Face Unlock. In fact, even the previously launched Xiaomi Note 3 came shipped with what’s called Face Unlock. However, the Mi MIX 2s will have an upgraded unlocking system but the lack of a 3D sensing camera will mean that it will not be as sophisticated as the Face ID feature on the iPhone X. This is because Apple has hogged all the supply and other manufacturers will have to wait until 2019 for it. 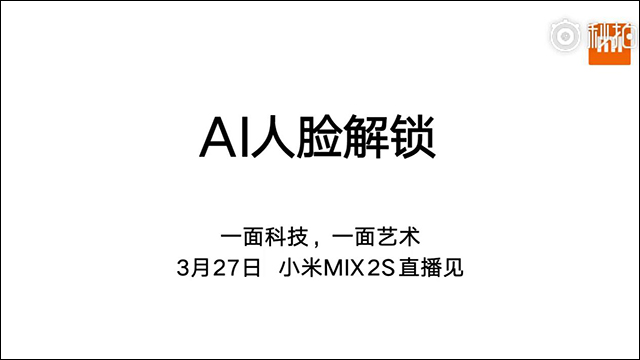 A leaked image also revealed the hardware specifications of the flagship and they are impressive, to say the least. The Xiaomi Mi MIX 2s will have 8GB of RAM and 256GB of internal storage. The phone will also support wireless charging too, as hinted by Xiaomi earlier. It will also be rocking a Full HD+ resolution, which measures in at 2,160 x 1,080 pixels, resulting in an aspect ratio 18:9.

The phone will have a dual-camera setup, which has been located vertically on the top left on the rear of the phone. This camera, according to a previous leak reveals that the phone will support multi-frame noise reduction (MFNR), portrait mode, and 1080p 120-frame-per-second slow motion capture.

A benchmarking leak came forth and showed us that Snapdragon 845 housed inside the flagship might be optimized for delivering performance and seeing a 4,400mAh cell in the phone will certainly lift our spirit.

If you to know more about the phone, be sure to check out our detailed roundup as early as possible.