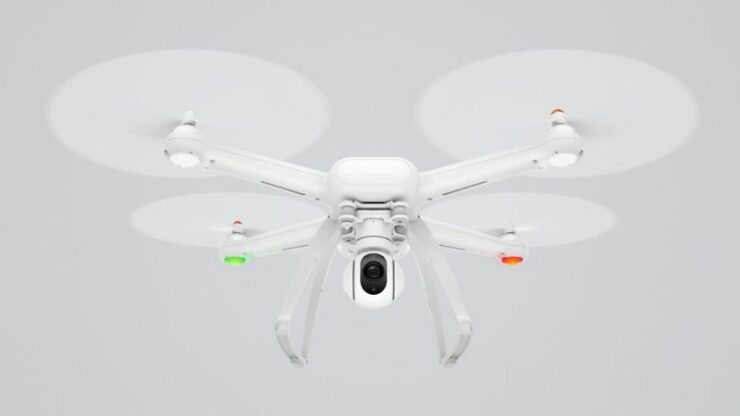 Xiaomi Mi Drone is the first ever drone announced by the company, and comes in two models at very affordable prices. Now, you can see how Hugo Barra unboxes the drone, just to see how easy it is to set it up.

The details posted on the company’s website state the description of Xiaomi Mi Drone; it is a quadcopter possessing a three-axis gimbal, and a camera that can record at the granddaddy of resolutions; 4K at 30FPS. One useful feature that Xiaomi has offered to future drone consumers is that the bundled remote control allows you to transform your smartphone into a viewfinder for seamless navigation through the camera. However, it has not been specified if this feature will be compatible with Xiaomi devices or will other Android running devices will also be able to possess this function. 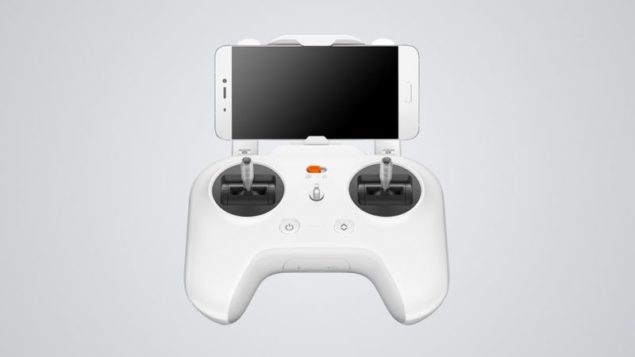 One of the things that will give the Xiaomi Mi Drone the much needed momentum is its supreme affordability. Where other drones are priced over $1,000 (at least those that support a boatload of features, including the ability to record 4K videos), this drone can record 4K footage and carries a price of just 2,999 yuan, which becomes $460. Now, try to fathom this price and compare it with other products. If you want an even more affordable solution, then the model that can record 1080p videos carries a price of 2,499 yuan, or $380. 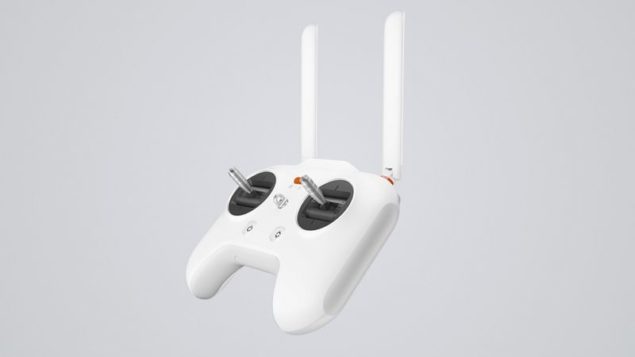 Naturally, if these products make their way to the United States, they will obviously carry a price higher than the aforementioned details, but they will still be lower when you contrast them with the prices stamped on DJI’s drones. One more thing that the Xiaomi Mi Drone possesses that will attract the budget crowd is its modular functionality. It looks awfully easy to setup; the camera module is detachable, as well as all the rotors. This is probably the first premium product from Xiaomi that sports a removable battery; none of the flagship phones that we’ve seen from the company have ever come with a removable battery pack, but then again, we are not dealing with a handset now are we. 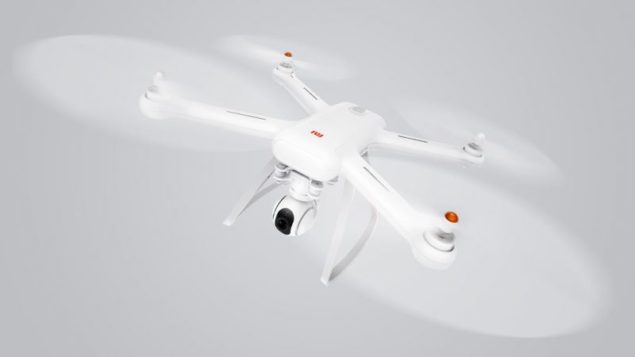 The drone houses a 5,100mAh cell, and according to Xiaomi, the machine can remain airborne for a total of 27 minutes, which is not so bad. We are confident that the firm will provide replacement parts at affordable prices, along with an accessory to jam in more battery packs simultaneously for added flight time.

Both models provide support for GPS and GLONASS and the 1080p Mi Drone model is going to be crowdfunded on the company’s Mi Home app from 26 May 2016. The 4K model is going to be available for testing through an open beta program which is going to take place during the end of July. For its price tag and its features, will Xiaomi Mi Drone gain the upper hand against its closest rivals? Let us know what you think.