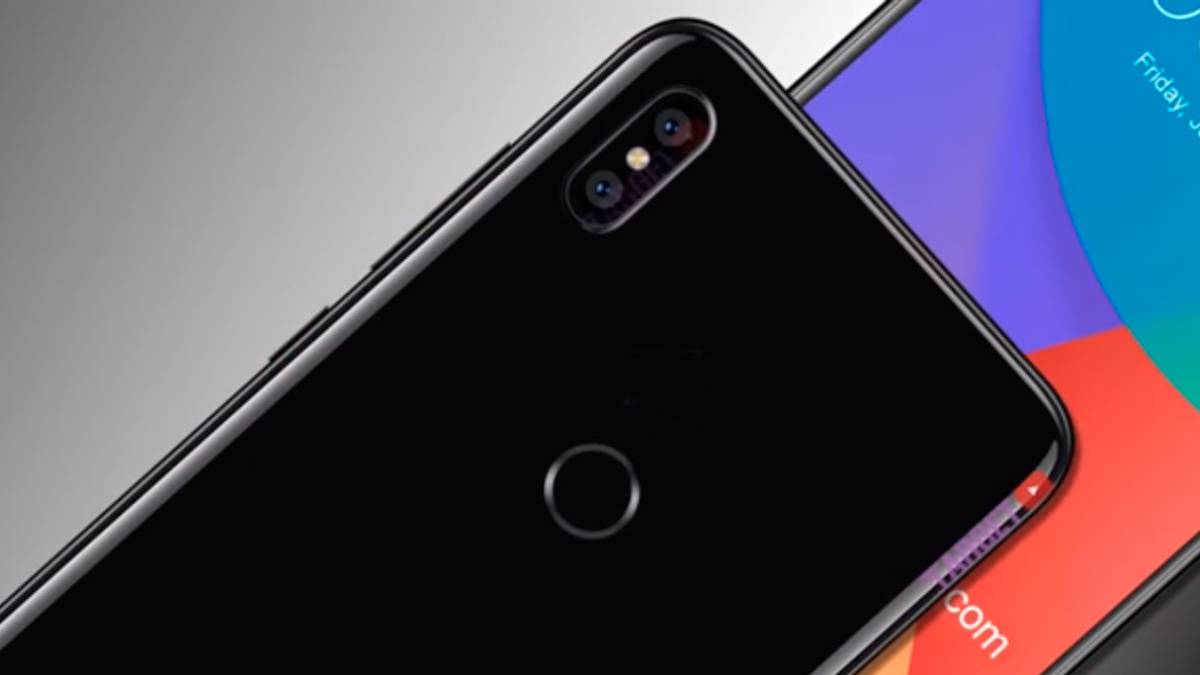 It's a busy 2018. Right off the bat, the rumor mill is active with a variety of smartphone. At the forefront are Samsung's Galaxy S9 and Galaxy S9+. The Korean tech giant's annual flagship smartphone launch sets the pace for Android. And this year isn't any different. This limelight often pushes other, equally impressive offerings to the background. Chinese smartphone starlet Xiaomi is one such company. Device after device, Xiaomi shows a strong command over design, one from which both Apple and Samsung can learn. Today, we've got more details for its Mi6X. Take a look below for more.

2017 brought a lot of upgrades for flagship smartphones. Bezels went away for good, as the industry switched over to edge to edge displays with a high aspect ratio. This change also forced the fingerprint sensor to the back of devices, with the strongest example being the Galaxy S8 and Galaxy S8+. Prior to their launch, the rumor mill was rife with claims of a virtual fingerprint sensor for the pair.

However, they were launched with an awkwardly placed rear fingerprint sensor, which showed a clear lack of ergonomic understanding on Samsung's part. Today, we've got a Xiaomi Mi6X leak, which shows that the Chinese smartphone manufacturer will not make the same mistake as Samsung. It will however, shake things up considerably over the smartphone's predecessor, the Xiaomi Mi6.

The case images corroborate what we've heard earlier for Xiaomi's Mi6X. The smartphone belongs to the company's flagship category, despite it having shifted attention to the Mix 2 last year. Now, an edge to edge display will also grace the Mi6X. This will finally make it competitive against other devices, all of which have advanced displays. Otherwise, there is no reason for Xiaomi to position the fingerprint sensor at the back of the smartphone, as shown in the images above.

Another upgrade highlighted today is a stacked dual camera setup. It resembles what Apple introduced on the iPhone X, so we're wondering if Xiaomi has similar software tricks up its sleeve as well. Things will clear out soon, too soon if some other rumors bear fruit. Sources believe that Xiaomi will be the first company to launch a Snapdragon 845 powered smartphone. Will this be the Mi 6X? Doesn't look likely, but being optimistic doesn't cost us money either. Thoughts? Let us know what you think in the comments section below and stay tuned. We'll keep you updated on the latest.