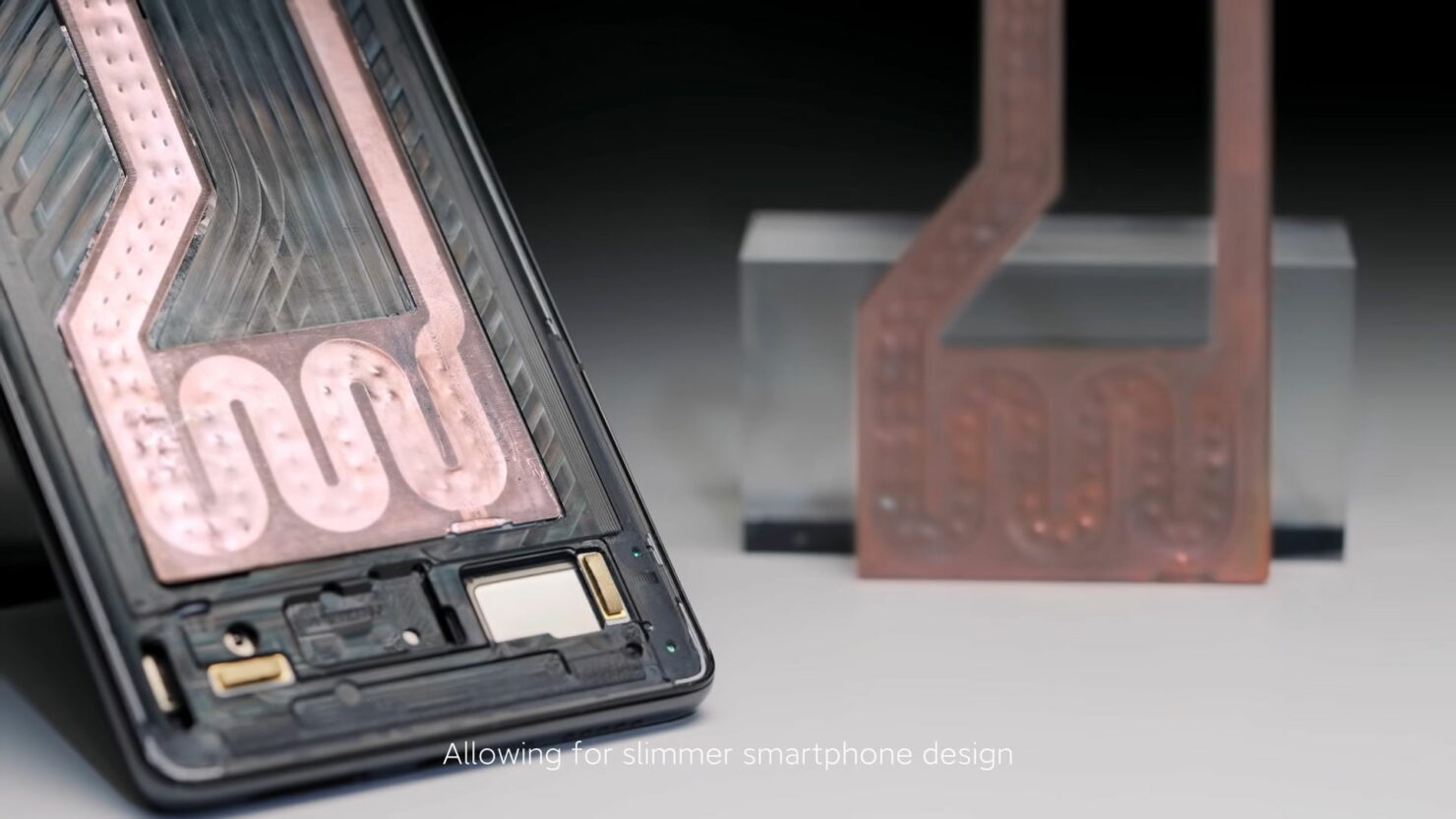 Xiaomi revealed their next-generation heat dissipation technology, the Loop LiquidCool Technology, drawing inspiration from industries such as aerospace. Loop LiquidCool Technology will use an effect called the "capillary effect," drawing a liquid cooling agent and delivering it directly to the source of heat, vaporizing the liquid, and then dispersing the heat towards a cooler section allowing the agent to condense and capture the excess in "a unidirectional closed looped channel." Xiaomi's new technology produces up to twice the cooling power and is also touted as being extremely efficient for cooling smartphones. The new Loop LiquidCool technology should start appearing around the second half of 2022.

This new technology features an annular heat pipe system that is composed of an evaporator, a condenser, a refill chamber, as well as gas and liquid pipes. Placed at heat sources, the evaporator has refrigerant that evaporates to gas when the smartphone is under high workload. The gas and airflow is then diffused to the condenser, where the gas condenses into liquid again. These liquids are absorbed and collected through tiny fibers in the refill chamber—which refills the evaporator—making it a self-sustaining system. 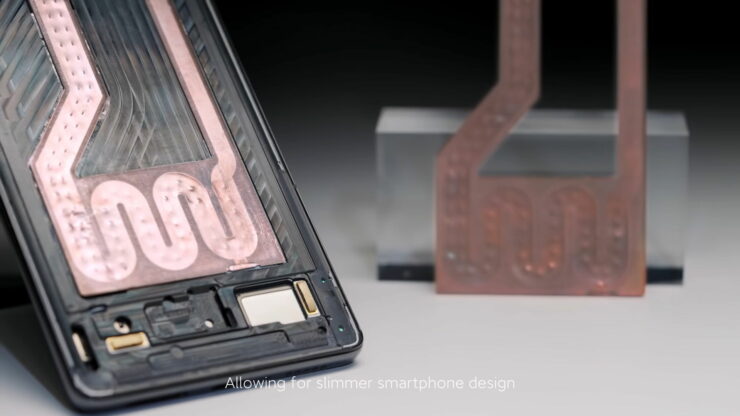 With Xiaomi utilizing a similar VC liquid cooling process, the unique form factor is the biggest difference when it comes to efficiency. Standard VC systems do not offer individual channels for both liquids and gases. In fact, high temperatures for gases and low temperatures for liquids tend to contradict each other under extreme workloads. The company's newest pump design offers a "ring-shaped pump" that "features a special gas pipe design," reducing the passage of air resistance by as high as 30%, but offers a "maximum heat transfer capacity" that is as high as a full 100%.

To ensure one-way high-efficiency circulation, implementing a Tesla valve structure within the refill chamber is crucial. A Tesla valve is a one-way valve that allow liquid to pass through the evaporator, while blocking gases from moving in the incorrect direction. This allows for a higher efficiency in gas/liquid circulation throughout the system.

Thanks to the one-way circulation, gas-liquid separation, and low heat-resistance gas pipes of the Tesla valve, the flexible form factor also makes it possible to adopt and stack Loop LiquidCool Technology into any type of internal design. For example, a square-shaped loop will allow more space for the battery, camera module, and more.

When using a custom Xiaomi MIX 4, the company replaced the original chamber holding the vapor with the new Loop LiquidCool Technology. While playing Genshin Impact for a full thirty minutes at the maximum video settings of 60 fps, the new technology was able to keep the device at 47.7°C (117.9°F) and keep the processor 8.6° lower than an unmodified Xiaomi MIX 4.