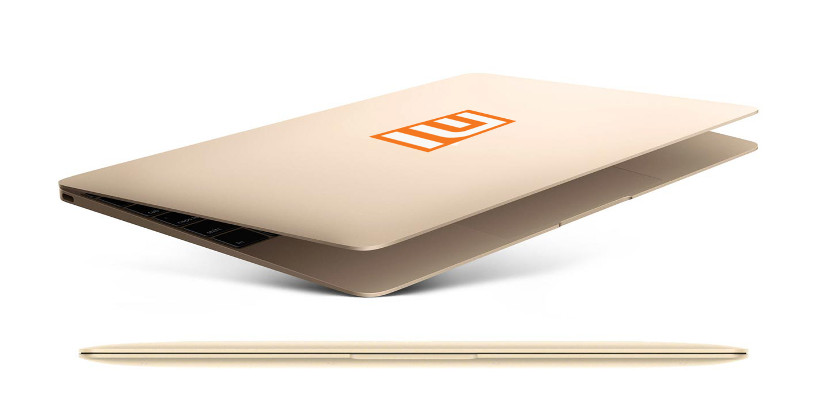 There were rumors suggesting that the upcoming Xiaomi laptop was going to ship out with Intel’s Atom lineup of chips, but we’re glad to see that thanks to leaked specifications, the upcoming notebook is going to be running Intel’s 14nm Skylake processors.

Upcoming Xiaomi Laptop Is Going To Be Offered In The 13 And 11-inch Models – Company Going In The Direction Of Apple’s MacBook Air?

It’s no surprise that Xiaomi blatantly copies the design of Apple’s products, and we assume that nothing is going to change with the announcement of its upcoming notebook family. Expected to being offered in the 13 and 11-inch variants, according to the leaked images that you can see below you, one model is going to feature the following hardware: 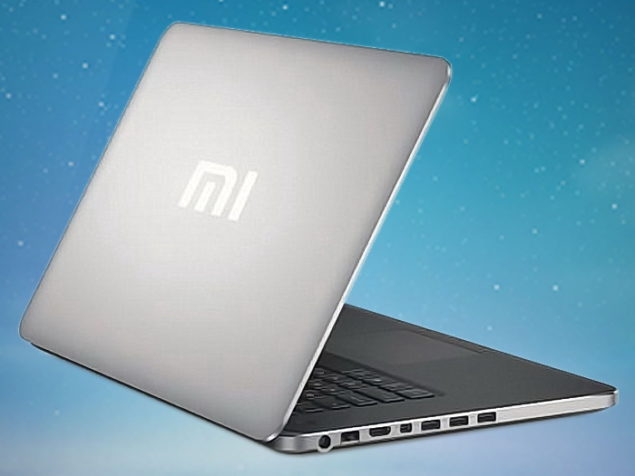 While the following has not been confirmed, it appears that these are the specifications that could be found in the 11-inch model. As for the 13-inch model, we assume that the specifications will remain constant, apart from a few changes that we could seeing from the I/O panel of the laptop. According to Benchlife, both notebooks are not going to feature a touchscreen panel for cost-saving reasons and both of them are going to be running Windows 10 ‘out of the box’.

One of the things that we can expect from the laptop lineup is the incorporation of a Type-C USB port. Ever since Apple showcased the magic that is delivered by the USB-C interface in its 12-inch 2015 MacBook, manufacturers have been speeding towards popularizing this interface, and for good reason too. Type-C USB is able to deliver up to a 100 watts of power, meaning that it will be able to charge pretty much any gadget out there that features the same connectivity port. 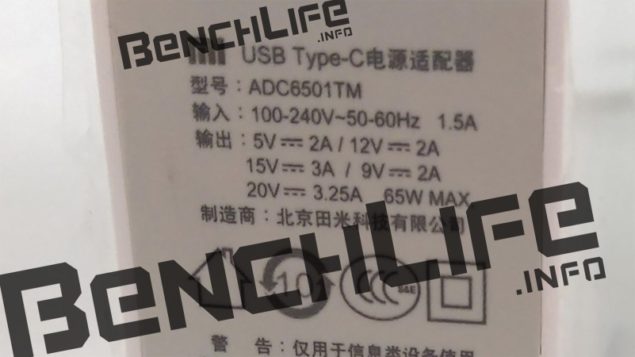 Additionally, its maximum data transfer rate is twice as fast as the maximum data rate of USB 3.0 (10Gbps vs. 5Gbps) meaning that you get higher transfer speeds when you want to move your digital content to other machines in quick succession. It is suggested that Xiaomi is going to announce both notebooks on July 27, so we’ll have all the updates available for you then. There are various details regarding the hardware that we still have to find out about, so we’ll provide you with as much information as we come across it.