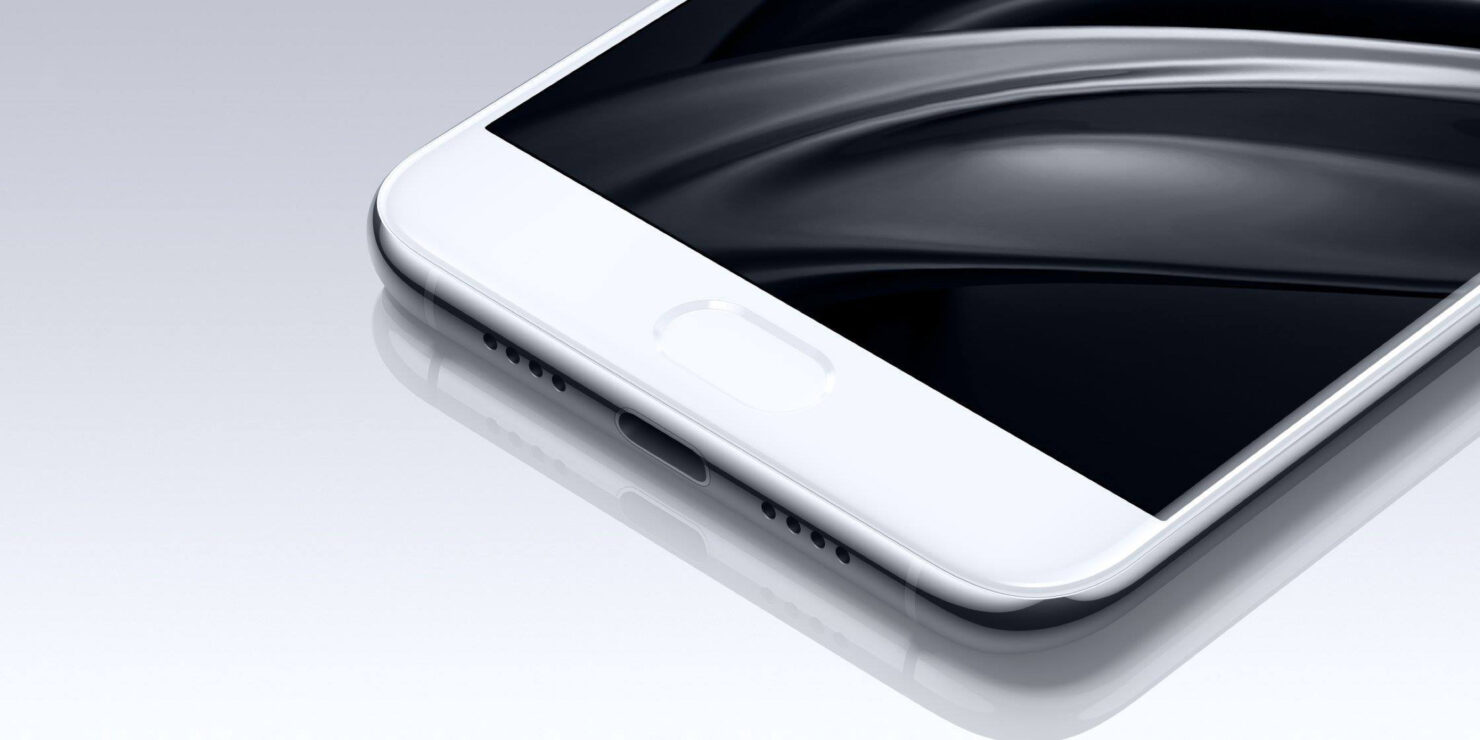 Xiaomi is coming one step closer to filing an IPO as the latest development shares that just a while back, the smartphone manufacturer submitted documents to Hong Kong’s stock exchange operator for an initial public offering that could be the world’s biggest share sale in years. Currently, Xiaomi is the fourth-biggest smartphone manufacturer in terms of the number of devices sold and has succeeded tremendously in the price/performance market.

Unfortunately, the listing documents were not able to provide any financial details about the share sale or the company’s valuation, but there were other details that you will find very interesting. Previously, it was reported that Xiaomi was eyeing a $10 billion IPO, so we will have to wait on this in the future.

This move would make it the biggest IPO since Chinese e-commerce giant Alibaba’s $21.8 billion IPO back in 2014 on the New York Stock Exchange. Xiaomi heavily relies on the sales of competitively priced smartphones and other consumer electronics and was founded in 2010. As per the listing documents, it was reported that the company’s revenue rose 114.6 billion yuan ($18 billion) last year.

The smartphone division alone brought in 80 billion yuan ($12.56 billion) while its other products include lifestyle devices and other premium things that are sold at affordable prices. The operating profit for the company managed to reach 12.2 billion yuan ($1.9 billion) but here is the troubling part; the company still lost nearly 44 billion yuan ($6.9 billion) in 2017 but that is thanks to the cost of converting preferred shares held by investors.

One reason why Xiaomi is applying for a Hong Kong stock listing with dual share classes is because it will give certain shareholders much more power. The exchange operator had modified its regulations to accommodate such companies after losing Alibaba’s dual-class listing to New York because rules at the time only allowed a single share class.

Things have changed since then and Xiaomi hopes to take full advantage of this. The company is reportedly eyeing 100 million smartphone shipments in 2018, which will certainly drive up that revenue, but it should be noted that the manufacturer has intense competition coming its way and will need to adapt accordingly.