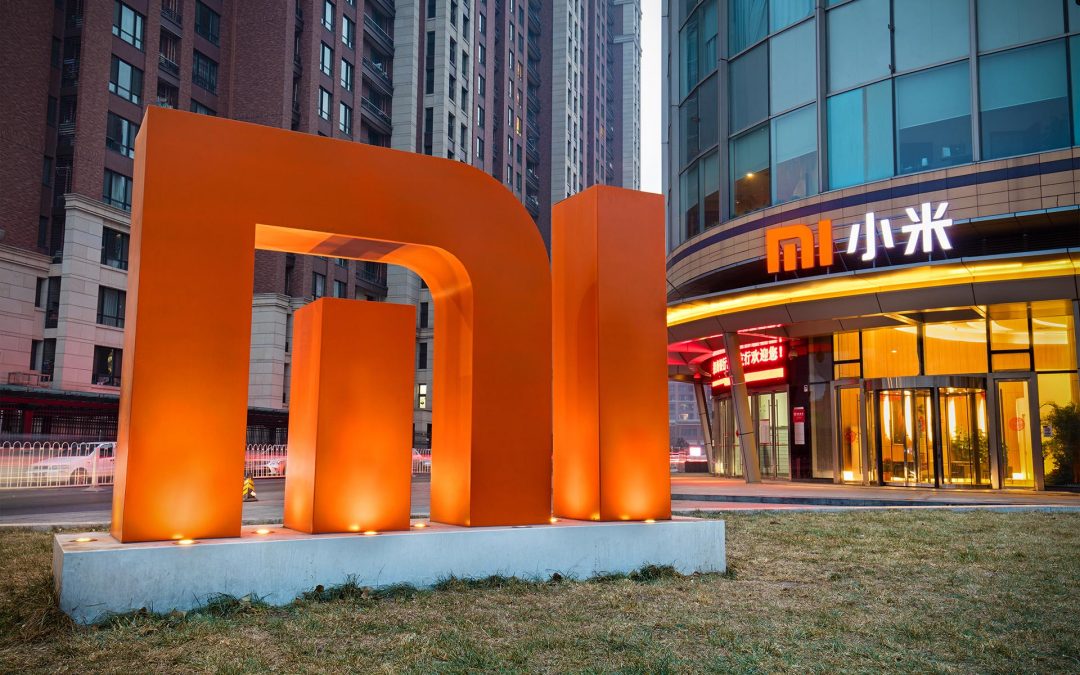 A lot of people compare Lei Jun, founder of Xiaomi, to Steve Jobs, co-founder of Apple. However, while some readers could pitch on how are similar and different in many ways, some analysts have also stated that Xiaomi could be twice as expensive as Apple.

According to Bloomberg, Morgan Stanley, which is one of the banks leading Xiaomi’s IPO has said that the company is an internationally renowned smartphone maker because of its high market share and rapid growth trajectory. Currently, Xiaomi’s fair value is between $65 billion to $85 billion, which is nearly 27 times to 34 times the forecast for its adjusted earnings in 2019.

This is twice the Apple’s valuation of 14.5 times estimated adjusted earnings for 2019. Xiaomi is also expected to exceeded analyst expectations for rivals such as GoPro, Fitbit, Alibaba, and Baidu.

Even though this Morgan Stanley analysis was done by its equity analysts and not their investment bankers, it still provides a lot of clues. Xiaomi wants to obtain $10 billion through its IPO and it plans to raise half the amount from its Hong Kong while the other half from mainland China.

One of the Goldman Sachs analysts thinks Xiaomi’s market value is around $70 and $86 billion. It is 26-32 times the analyst's forecast adjusted 2019 net income. Goldman Sachs’ report explains that Xiaomi generates traffic through its hardware; its software provides a platform, and its internet services bring in a boatload of revenue and profit.