Xiaomi CEO Might Not Bundle Chargers With New Phones

Tech companies have a nasty habit of saving a ton of money by making false statement that they are somehow contributing to the environment in some manner or the other. On this occasion, Xiaomi CEO Lei Jun had poised a question to his followers on the Chinese social media site that we have come to know as Weibo. The individual has stated that the environment is being negatively affected by the abounding number of smartphone chargers that are packed with these mobile devices. In short the CEO might be thinking of cutting out this particular accessory from the packaging altogether. 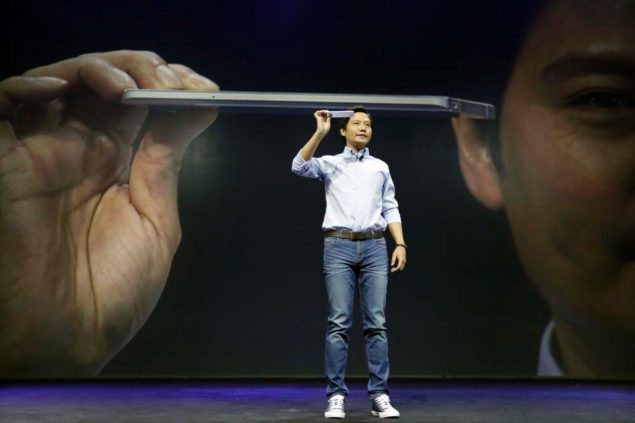 Xiaomi Mi Charger Costs $1.70 To Make, But Lei Jun Claims That Consumers Do Not End Up Using Them

According to Xiaomi Today, each smartphone charger bundled with a brand new Xiaomi smartphone costs 9.99 Yuan, or $1.70 to manufacture. Jun claims that the influx of smartphone chargers is hurting the environment because consumers will never use the one present in the bundle. Instead, the Xiaomi handset owner, particularly those are in the ownership of devices running high-end Snapdragon SoCs will use a Quick Charge 2.0 compatible charger, which are much more expensive to acquire compared to regular chargers.

While high performing Snapdragon chipsets do support the fast charging feature Quick Charge 2.0, consumers will also have to purchase a separate charger in order to take advantage of the aforementioned feature. So what is our take on this? Well, for starters, the company’s VP, Hugo Barra stated earlier that flagship smartphones belonging to Xiaomi do not feature MicroSD slots or removable batteries because somehow, these two features adversely affect the performance of high-end mobile devices.

Xiaomi has already earned the moniker the ‘Apple of China’ thanks to copying the design of Apple’s smartphones and implementing them in to its own smartphones. The company prices its handsets far lower than the remaining competition in order to target a larger market. Only recently, Xiaomi was rumored to be partnering with Chinese semiconductor maker Leadcore to make custom core chips for future Redmi devices.

With this partnership, indirect costs of chip manufacturing will be severely reduced, which is exactly what Xiaomi wants, in order to increase its margins. Similarly, the whole environment sobbing business could also be another ploy from Lei Jun in order to save up on additional costs.

Let us hope that the firm does not end up being a stingy one in the near future.