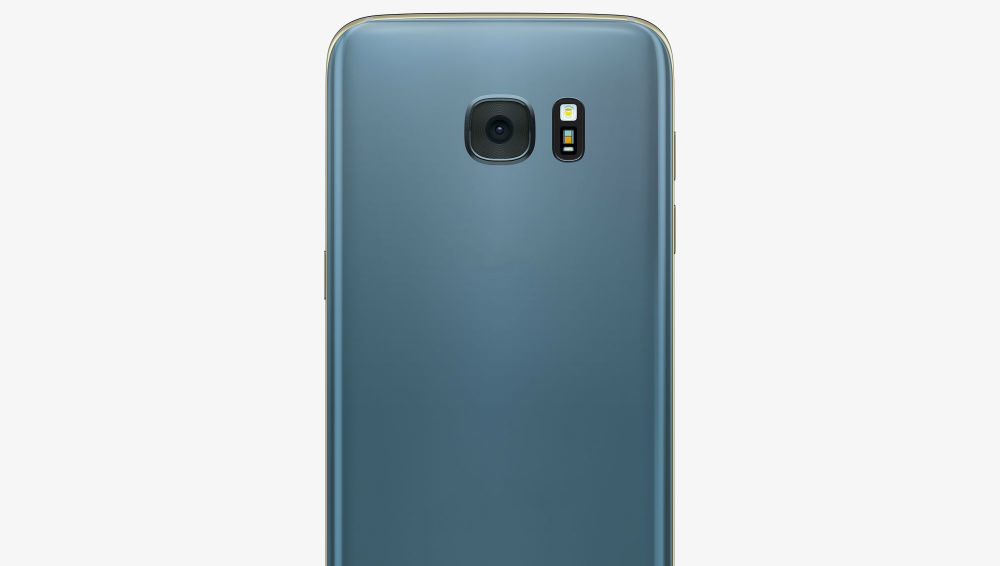 Remember the Galaxy S7 edge that was released in the Blue Coral version? It all happened right after the Note7 tragedy, forcing Samsung to appease consumers by releasing different colored versions that were supposed to be exclusive for the flagship phablet. Now it looks like Xiaomi is also getting into the trend of releasing uniquely colored smartphones, and it cannot be a coincidence that we’ve spotted a Blue Coral version from the manufacturer.

According to a new leak originating from China (via MyDrivers), the smartphone that Xiaomi’s CEO Lei Jun is posing with is a Mi Note 2. Remember that the Mi Note 2 is also available in an international variant, which suggests two things right now. One, the manufacturer could target different markets, including the United States and it would target them with different colored models that would allow users to experience performance, a boatload of features while making the handset look fantastic from an aesthetic perspective.

As most of you are aware, Xiaomi isn’t going to be making an appearance at the MWC 2017 trade show, which shows that just like Samsung, the company is going to be hosting a completely separate event for what could be its first ever Snapdragon 835-powered smartphone. The company might have felt that MWC 2017 would showcase a lot of products, and the company might not be able to gain significant levels of exposure with its own product if announced at the trade show.

Since Snapdragon 835 will also provide support for running native Windows 10 desktop applications, Xiaomi could also announce a Windows phone down the road in a Blue Coral version. Keep in mind that the company has experimented with Microsoft’s mobile platform, and if the software giant is able to improve its Windows 10 Mobile OS, Xiaomi could be encouraged to try its luck with a different operating system. Irrespective, take this information with a grain of salt and we’ll hopefully get to see a Xiaomi flagship very soon.