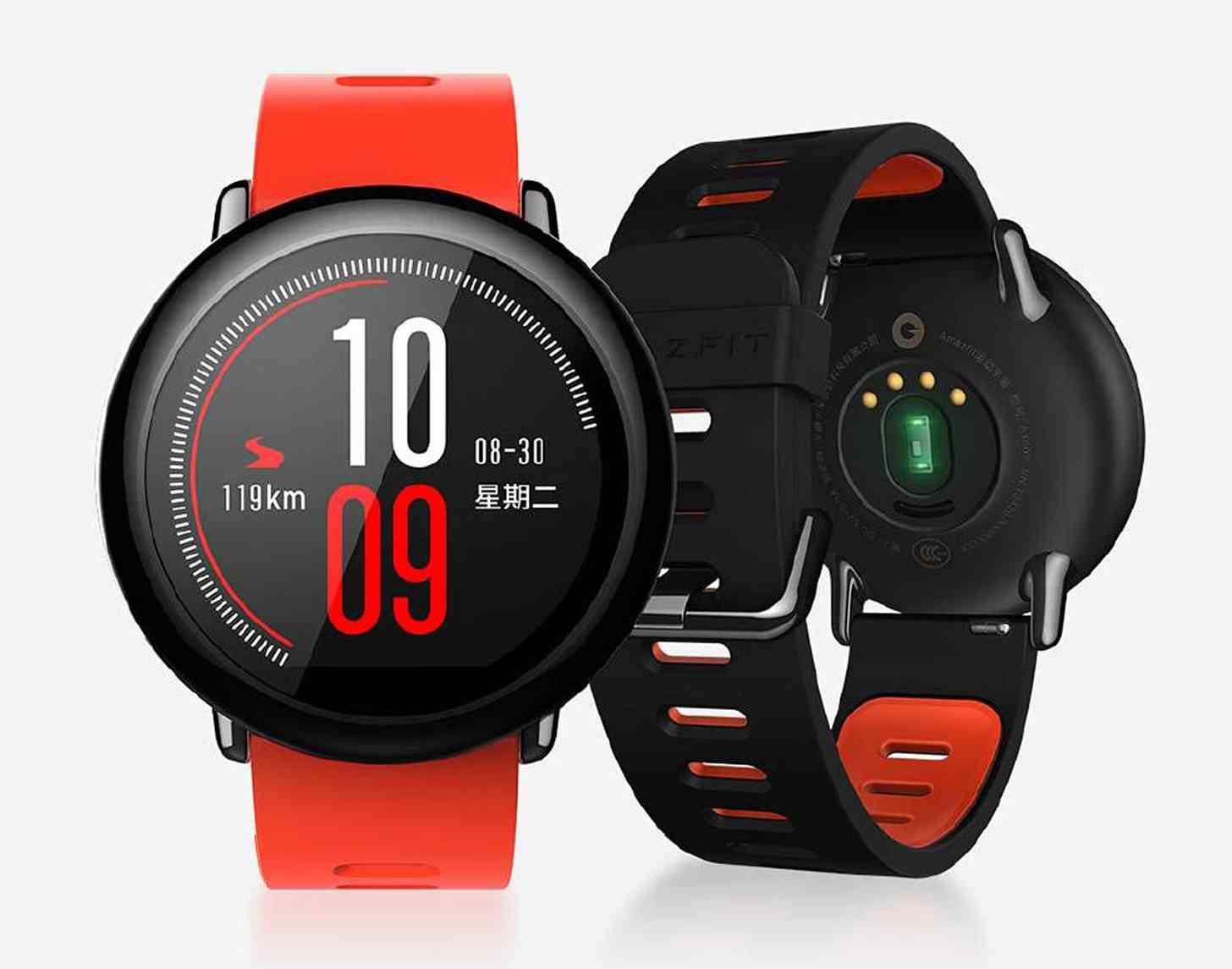 Update: Xiaomi Amazfit has been spotted on Gear Best for the price of $166, but it’s currently out of stock at this current time. We’ll update when it officially becomes available to purchase.

Who knew that Xiaomi has a sub-brand called Huami? The Amazfit is a new smartwatch from Huami and just days after announcing a new Android smartphone, we get to see an affordable wearable that packs a lot of features for a smartwatch of this price.

Amazfit is going to be launching tomorrow for the price of 799 Yuan, which is equivalent to $120. If the wearable ends up being shipped to other countries, its price tag will shoot up immediately, but it does not mean that the product will become any less of a worthy purchase, because its hardware and other upgrades is something that you should pay attention to.

The new smartwatch’s features includes a 1.34-inch display with 300 x 300 resolution. Additionally, there’s a 1.2GHz processor running, but no information has been provided regarding which chipset is running inside the wearable. Complementing the processor is 512MB of RAM, and 4GB of internal memory. A wearable of this size cannot accommodate a large battery, but you’ll find a 200mAh cell inside, and according to the company, you will be able to rake out 5 days of battery life. 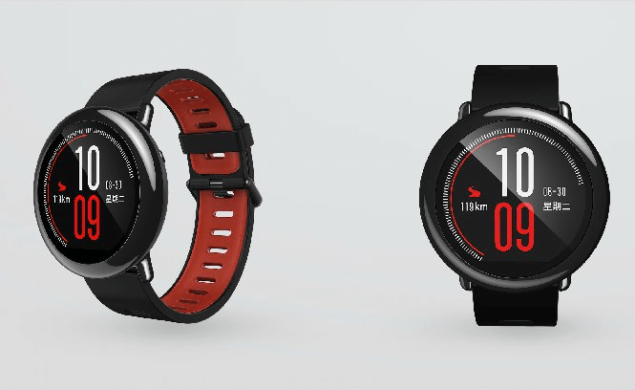 However, if you decide to switch on GPS, that number will drop drastically to 35 hours. In addition to GPS, the Amazfit offers a heart rate monitor to help track your fitness, and it can pair with an Android phone via the Mi Fit app. The Amazfit is also IP67 certified, meaning that small splashes of water are not going to harm the wearable. However, don’t attempt to take the wearable for a swimming lesson, because Amazfit is not IP68 certified.

For the fitness junkies that don’t want to spend a lot of money purchasing a wearable, Xiaomi’s Amazfit will offer you everything inside its $120 price bracket.