Xiaomi Reportedly Planning a Smartphone With 48MP Sensor, but It Won’t Feature a Snapdragon 855 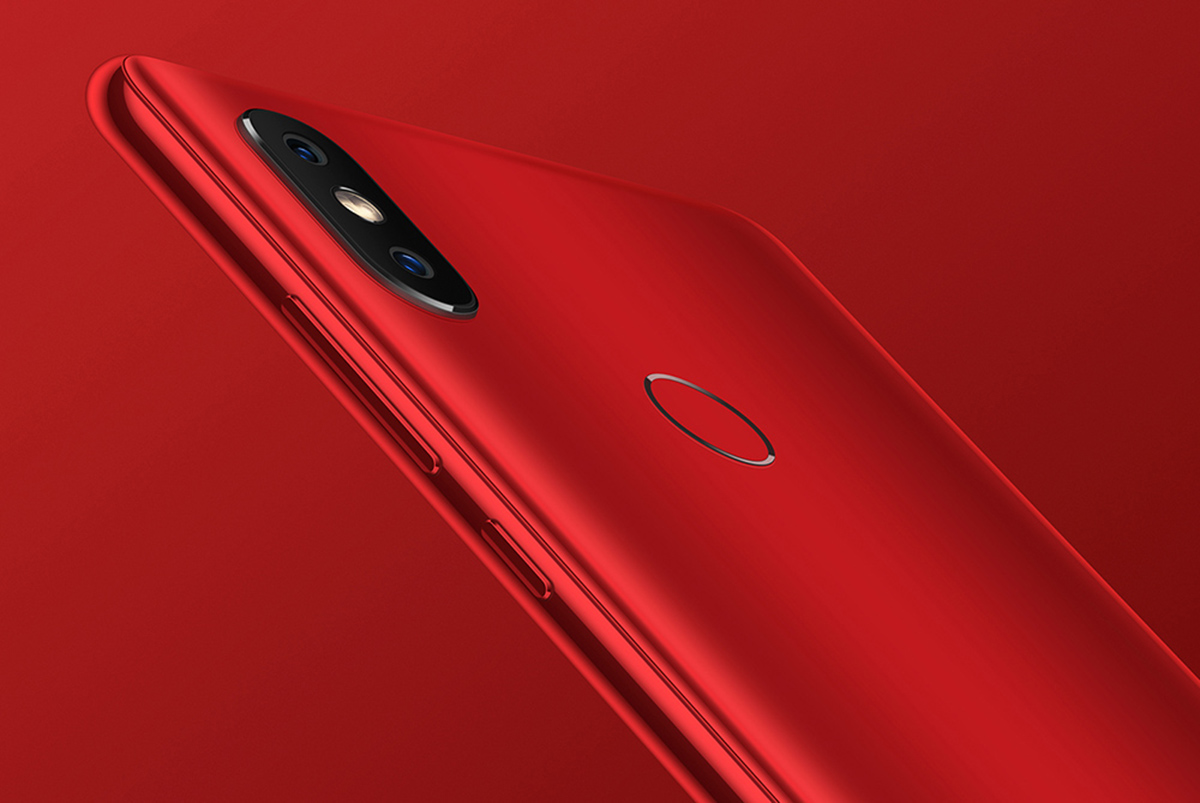 Xiaomi has concentrated its efforts in providing the best smartphones possible at an affordable price. The Chinese OEM is expected to launch a flagship bearing Qualcomm’s latest Snapdragon 855 but before that, the company is expected to release a device sporting a 48MP rear camera sensor. Phone manufacturers have distributed their attention to the optics side of things while also making sure that their phones feature the best internal specifications at a competitive price.

The Snapdragon 675 is not as capable as the Snapdragon 855 but it will give mid-ranged handsets a massive boost in performance, efficiency and AI-related tasks. It is made on the 11nm process and will comprise up of Qualcomm’s custom Kryo 460 architecture that is based on ARM’s Cortex-A76 and Cortex-A55 cores. The chipset is expected to perform in between the Snapdragon 670 and Snapdragon 710, suggesting that the price of the upcoming device is going to be affordable. We hope that it can replace the aging Snapdragon 660.

Xiaomi President Lin Bin shared a teaser on Weibo, revealing a 48MP camera on a smartphone. It is not confirmed if the upcoming Xiaomi-branded handset will feature a multiple camera system at the back or just a single shooter, so we’ll have to wait on that. If you recall, Sony announced its IMX586 48MP sensor a while back, allowing smartphones to comfortably record 4K footage at 90 frames per second.

Since the upcoming phone is going to be placed under the mid-range category, don’t expect it to feature the ability to record UHD footage at 90FPS. However, it would hardly be a surprise if the smartphone could record 4K at 30FPS. The rest of the hardware is unknown at this time, but Xiaomi is reportedly going to be the first manufacturer to release a Snapdragon 675-powered device in 2019.

As for the price, we don’t expect it to officially retail in the U.S. but if it does through third-party individuals, it could be priced between $350-$400. The highlight of the handset will definitely be its 48MP rear camera sensor and we’ll have to see how so many pixels can perform in low-light conditions. A lot of smartphone cameras struggle in low-light environments, so this is a test we will certainly want to check out.